Skip to the content
admin
A version of this story appeared in CNN’s Meanwhile in China newsletter, a three-times-a-week update exploring what you need to know about the country’s rise and how it impacts the world. Sign up here.

On Sunday morning, a puffy, Michelin Man-like figure trudged through Times Square in New York, panting from the exertion of trying to move while wearing 27 hazmat suits.

Inside the white cocoon was Zhisheng Wu, a Chinese artist who staged the street performance to criticize China’s unrelenting zero-Covid policy.

“Protective suits have become a visual symbol in the collective experience and collective memory of every Chinese person,” said Wu, a 28-year-old graduate student at the School of the Art Institute of Chicago.

With the suits’ hoods wrapped tightly around his head, exposing only his nose and part of his eyes, Wu said he had been transformed into a “monster” with dulled senses. Originally he had planned to wear 100 of them but discovered 27 was the most he could fit into. As he staggered on, the artist stooped lower and lower until he had to resort to crawling. Eventually, he collapsed onto the ground and was helped by his assistant to break free from the suits, his face flushed and drenched in sweat.

“I want to use it as a metaphor for each Chinese individual being drowned in the political torrent,” he said.

During the roughly hour-long performance, passersby paused to look at Wu or take photos, though many appeared confused by what they saw. In the United States, hazmat suits have remained a rare sight in daily life, even at the height of the pandemic.

In China, however, Covid workers dressed head-to-toe in hazmat suits are still omnipresent almost three years after the virus emerged. Dubbed “dabai,” or “big whites,” they toil at Covid testing sites and quarantine camps, guard airports and train stations, and spray clouds of disinfectant in the streets and residential communities.

For many in China, they’ve come to embody the government’s zero-tolerance approach, which relies on mass testing, extensive quarantines and snap lockdowns to stamp out infections at all costs — even as much of the world has moved on from the pandemic.

For Wu, the dabai are also an embodiment of power and subjugation. “You feel like you can never get out of their control. There’s an invisible sense of oppression,” he said.

The artist said by wearing the suits he had been transformed into a “monster” with dulled senses. Credit: Yong Xiong/CNN

The dabai are the foot soldiers of the government’s zero-Covid campaign. They include residents who volunteer to help their neighbors during lockdowns, as well as bureaucrats and public health workers carrying out measures that — to outside observers, especially — can border on the absurd.

In cases that have sparked national outcry, unidentified dabai have turned away critically ill patients and heavily pregnant women from hospitals, herded residents onto late-night buses headed for quarantine camps, and entered into empty homes to disinfect furniture and appliances.

“They might be ordinary people or your neighbors. But once they put on the dabai suit, they become an estranged manager, an emotionless machine,” Wu said.

The cost of zero-Covid

Wu was living in Beijing in late 2019, when the world’s first coronavirus outbreak was emerging more than 600 miles away in Wuhan, central China. He recalled his burning anger over the death of Li Wenliang — the whistleblower doctor who was accused of rumor-mongering by police for trying to warn the public about the virus — and his sense of powerlessness amid the sweeping censorship that followed.

He was locked down in Beijing for two weeks, filled with anxiety and fear for the future. But the Covid situation in China soon improved. By April, the outbreaks had been largely contained, and life returned to some kind of normalcy.

Wu was helped by his assistant to break free from the suits. Credit: Yong Xiong/CNN

Wu was admitted to a graduate program in Chicago, but due to China’s border closure and America’s ban on flights from the country, he had to take his classes online. State media reports at the time were trumpeting the success of China’s Covid control efforts while highlighting surging infections and deaths abroad and warning of the severe consequences of long Covid. Wu was so afraid of catching the virus that by the time he arrived in the US in August 2021, masks had “become a part of my skin,” he said.

It didn’t take long for Wu, who was vaccinated, to overcome his fear: he ended up catching Covid and was fortunate enough to quickly recover from his cold-like symptoms. Meanwhile, the restrictions in China became increasingly stringent following the arrival of the highly infectious Omicron variant.

From Chicago, he followed news of Shanghai’s two-month lockdown, the late-night bus crash that killed 27 people being taken to a Covid quarantine facility in Guizhou, and many other reported costs of the zero-Covid policy, from the shuttering of businesses to the surging unemployment rate. The artist’s own family and friends have also been impacted.

Wu’s father, a professor in an eastern province, was punished by his university for fleeing an imminent lockdown and driving back to his Beijing home without his employer’s approval. His mother was prevented from visiting his ill grandmother due to travel restrictions. Many of Wu’s friends in the art industry lost their jobs, as galleries and exhibitions closed amid ongoing lockdowns.

“All these costs are born by every Chinese person, as tiny and inconsequential as specks of dust,” he said.

Wu, who studied at the prestigious Central Academy of Fine Arts in Beijing, has previously used mixed-media installations, sculpture and photography to explore issues facing today’s China. He decided to speak out against China’s zero-Covid policy by staging his Times Square performance on October 16 — the opening day of the Chinese Communist Party’s 20th National Congress, the most important event on the country’s political calendar.

Many of Wu’s friends who work in the art sector have lost their jobs. “The art industry (galleries and exhibitions) has been cut down first during the pandemic because it’s considered irrelevant and useless to the country’s economy. Credit: Yong Xiong/CNN

Such a performance would be unthinkable in China, where artists have faced increasingly stringent censorship since leader Xi Jinping came to power in 2012. But staging it in New York could also carry risks for Wu and his family.

The artist said he was worried about his parents’ safety back in China, fearing they could be subjected to potential retaliation from the government. But he said he nonetheless felt compelled to proceed with the project and to express years’ worth of suppressed emotions toward zero-Covid.

On Sunday, Xi defended his Covid policy, insisting it has “maximally protected people’s lives and health” and “balanced epidemic prevention and control with economic and social development.”

Some analysts took this as a sign that China is unlikely to relax its pandemic restrictions anytime soon. To Wu, China’s insistence on zero-Covid is directly tied to its political environment.

“I feel like (the government’s) power is ever-growing, becoming bigger and bigger like a giant,” he said. “And as individuals, our feelings and emotions will be increasingly submerged as we become tinier and tinier.” 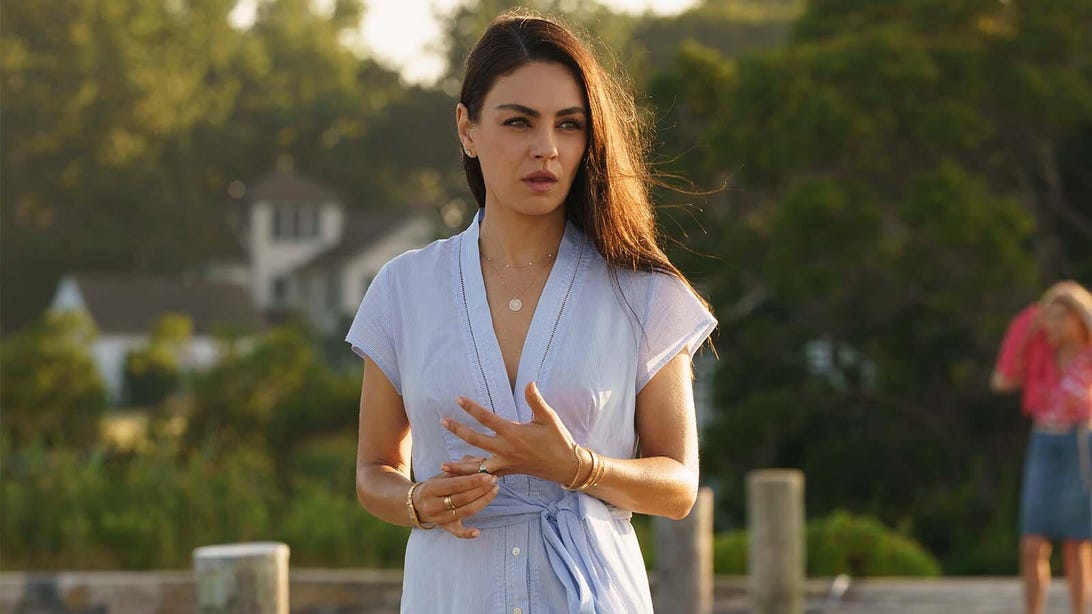