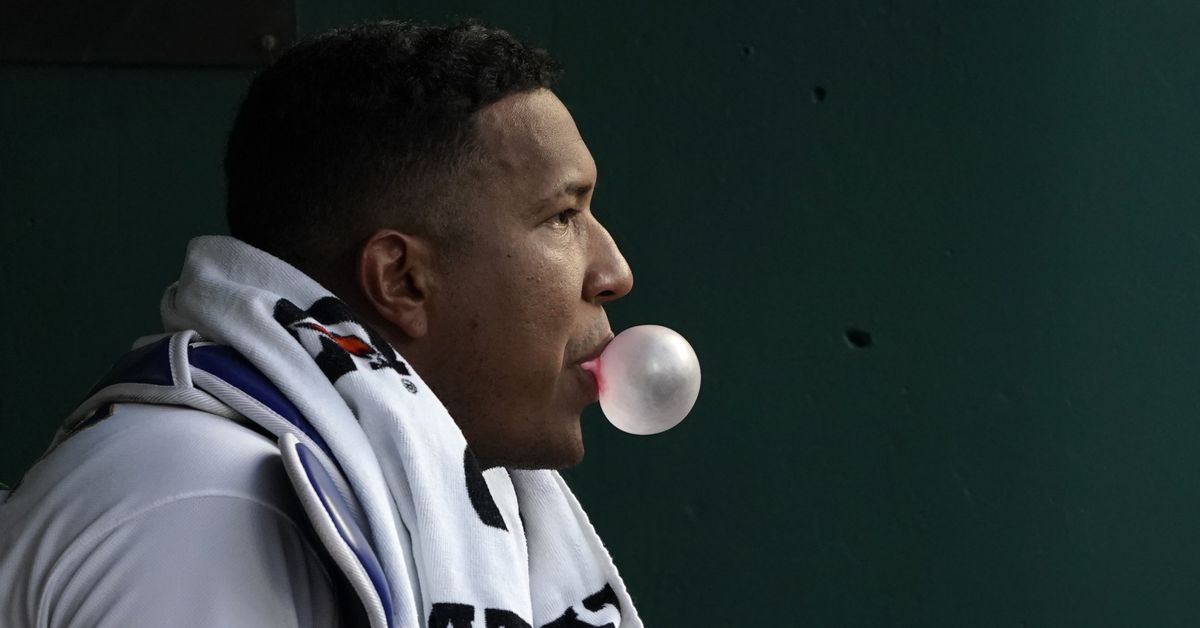 Ryan O’Hearn talks about how 39-year old Adam Wainwright shut down the Royals, in a piece by Anne Rogers.

“He was really good early on, just keeping guys off balance,” said Ryan O’Hearn, who went 2-for-3. “He’s got that really slow curveball. Obviously, he knows what he’s doing. Doesn’t throw many balls in the middle of the plate. Once we got some things going … guys start finding barrels, and that’s kind of how it turns into a big inning. But it just didn’t happen for us.”

“I made some mistakes, got hurt with the home runs,” Minor said. “Some of the pitches we had on the report as them not hitting as well, and they hit them. I feel like I had too many three-ball counts. That’s why the pitch count got pretty high and got out (after) the fifth….

“I felt like we had the game plan, but they did a good job of knowing me and watching video of me, maybe, and knowing what I like to do,” Minor said. “I felt like they were kind of sitting on stuff.”

Salvador Perez was out of the lineup for the first time as a precaution due to illness.

At Royals Academy, Clint Scoles is impressed with Carlos Hernandez.

Carlos Hernandez has started to figure things out it appears, which is big news. Two starts don’t make a career, but the needle is pointing up for the big right-hander. I write big because he is just that, and with that frame comes the fastball that we knew would make him a backend reliever. A 100+ mph fastball will do that, but the development of the rest of his pitches may have made him so much more. The five pitches he’s working with all have an expected batting average at .234 or below.

On top of that, four of the five have a whiff percentage 26% or greater. There aren’t many pitchers equipped with five average or better pitches.

Craig Brown at Into the Fountains is impressed with Mike Matheny’s bullpen management.

I’ve written about this since the start of the season last July, but I continue to be mostly impressed with how Mike Matheny has managed his bullpen. Yeah, he’s been leaning on some guys probably a little too much, but that’s going to happen when he’s developing that Bullpen Circle of Trust. What has really captured my attention is how he’s put different pitchers in different situations at different times of the season. It’s mostly worked.

David Lesky at Inside the Crown looks at Daniel Lynch’s fantastic start this week.

Kevin O’Brien at Royals Reporter looks at how the two Missouri teams have struggled this year.

Vahe Gregorian writes about the redevelopment of the home of Satchel Paige in Kansas City.

Doug Glanville wrote about his experience being traded at the deadline.

Local television ratings for MLB are down significantly compared to 2019.

A study by Baseball America finds that few prospects traded at the deadline amount to much.

The Cubs move forward with plans to build a huge sportsbook at Wrigley Field.

A minor league outfielder gives up six runs on the mound, but then hits a walk-off grand slam in an amazing comeback.

The U.S. Men’s basketball team tops France to win the gold at the Olympics.

The semiconductor shortage is getting worse.

A look at the 25 most significant post-war works of architecture.

Your song of the day is John Coltrane with Giant Steps. 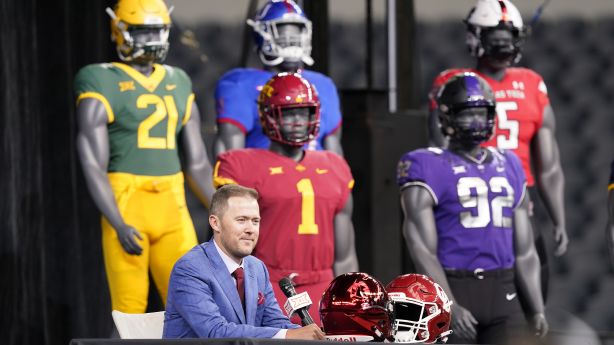 Previous post Is BYU a Big 12 expansion candidate? In TV, Cougars have surpassed ‘Left Behind 8’ 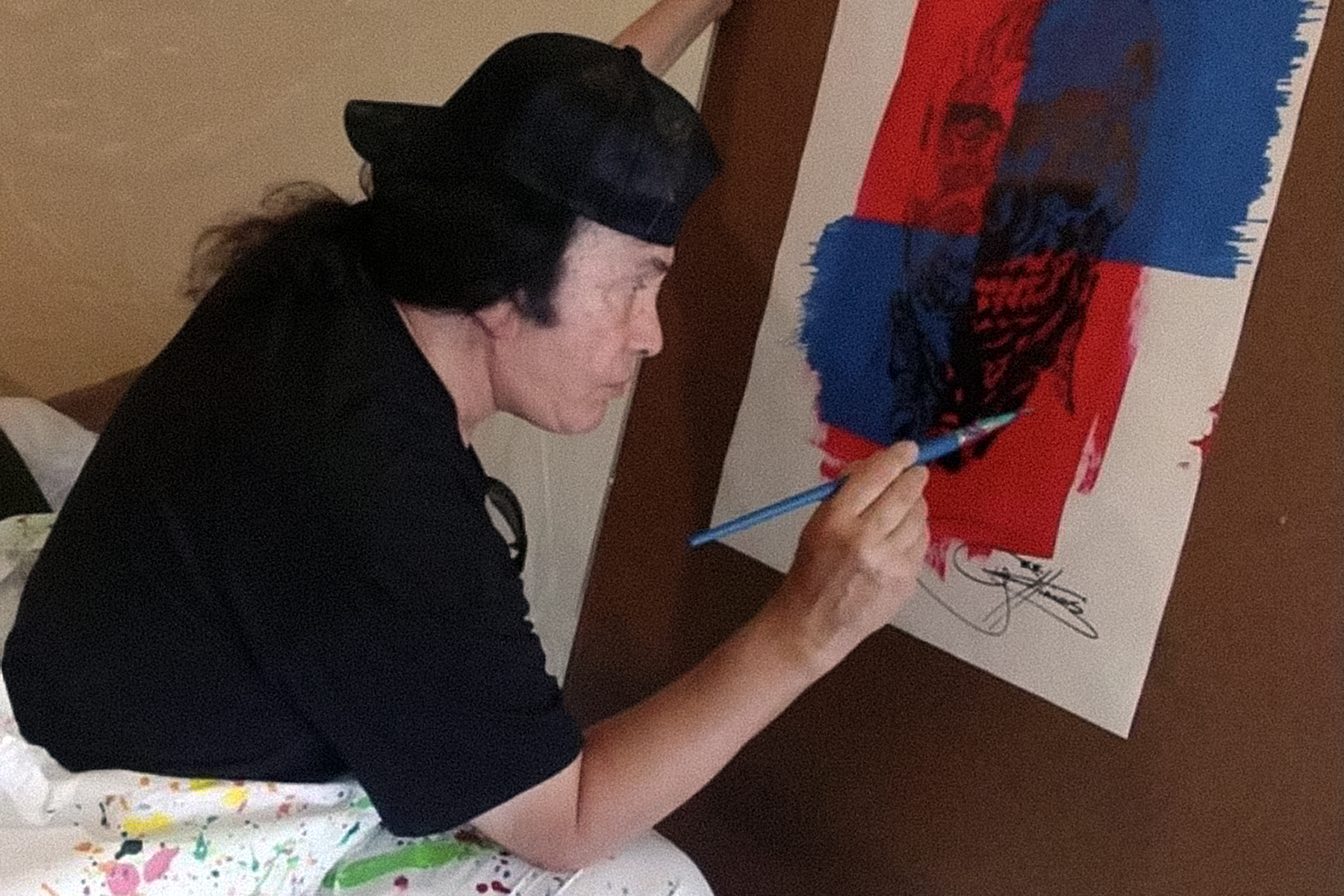