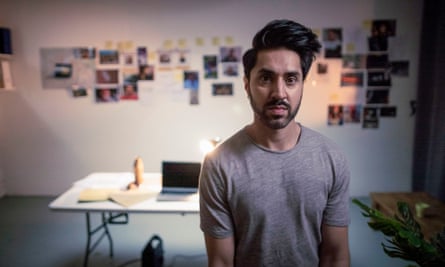 I’m a Celebrity Get Me Out of Here!
9pm, ITV

It’s (already) time to stick a bunch of celebrities in the jungle after two years of being herded into a Welsh castle. Boy George, Chris Moyles, Babatunde Aléshé, Mike Tindall, Sue Cleaver, Charlene White and that most Partridge-adjacent, sucker-for-punishment of all MPs Matt Hancock are heading down under for the 22nd series. Hollie Richardson

The second episode of this riotous desert-set wartime drama sees the soldiers continue to formulate their maverick plan to attack enemy forces by parachuting behind the lines. Stirling ponders the scheme in hospital and thinks up a plot to get approval for their unit from Gen Auchinleck. Sammy Gecsoyler

Serena’s making the most of her status as a pregnant widow, but does she really have the power? Meanwhile, June and Moira head to a rebel camp to try to find out what the plan is for Hannah as the realisation she’s nearing adulthood dawns on them. Hannah Verdier

Ignore the tasteless title; this is a more thoughtful documentary series led by Mobeen Azhar about a serial killer in Toronto who targeted LGBTQ+ people. It’s horribly grim, involving body parts buried in plant pots, but it shows how the community came together to get justice. HR

All Girls Live at the Apollo
10pm, Dave

It’s ladies’ night, but gender is the only thing these comics have in common. Sara Pascoe opens with thoughts on the arts (TV is the best, right Sara?), Sarah Millican closes with advice to non-drinkers, and in between there’s Shaparak Khorsandi, Roisin Conaty, Lucy Porter and Katherine Ryan talking about all sorts. Ellen E Jones

This Icelandic drama is UKTV’s first foray into the world of Nordic noir. We begin with a sweetly affectionate homecoming and a body on a beach. DI Aníta (Aldís Amah Hamilton) is back in town after a long absence. But will she get sucked into a murder mystery? Formulaic but, on its own terms, nicely done. Phil Harrison 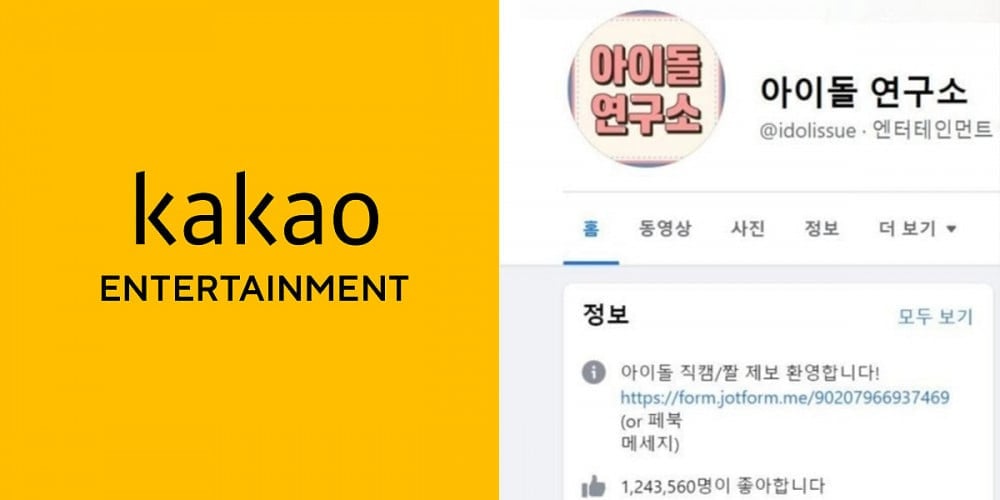