When the trailer for Tulsa King premiered during the NFL’s week six broadcast of the Buffalo Bills vs. the Kansas City Chiefs, the league’s early season heavyweight title bout, it seemed more than apt: The show promised a punchy, swaggering, sporting choice of violence, featuring the television debut of Sylvester Stallone, and offering the most stout shoulder and jutted jaw this side of the gridiron. Sly’s goateed jaw protrudes as if chiseled out of mossy stone, his voice tumbling throatily almost through marbles, eyes half shut, part tough-guy disinterest and part brawny boxer brain damage, his biceps prominently featuring an unnatural highway system of veins. The series poster promises one star at the top, one name needed: “Stallone.”

As he ships a package the man behind the counter asks, “Any flammable liquids or firearms?” and the audience is supposed to feel a collective guffaw, a notion of, “Dude, this is Rambo!” We are all in on the joke, in on all of the pedestrian one liners from the trailer: “If I stopped eating every time somebody tried to hurt me I’d be a skeleton.” He is coy and he is rugged, he is out of place but unto himself, he is only a gray hair in a suit, but, in the words of Mickey, he is still very much a “greasy, fast, 200-pound Italian tank.”

For all the noise and bravado, though, the Red Bull and fist pumping vibes that seem to frame the energy of hungover Saturday afternoon frat house fare, what is easy to miss, aside from the promise of “From the Creator of Yellowstone,” is that the show was helmed by one of the most original and promising writers in Hollywood. Taylor Sheridan wrote Sicario in 2015, a twisty, criss-crossing, paranoid, and depraved look at the war on drugs, at machismo, at shady government dealings, at, well, shady personal dealings, in a picture as confounding and fractured and dark as could be expected of a major release. He was then nominated for Best Original Screenplay for 2016’s Hell Or High Water, an impeccably structured bit of neo-Western crime noir that would make the Coen brothers jealous. It’d be almost easy to overlook Wind River, a windswept and chilly and chilling thriller much more hopeless than Hell. In just a few years, as a writer, the man originally known as playing David on Sons Of Anarchy seemed to have channeled and repackaged a special modern blend of Cormac McCarthy and Larry McMurtry, with a sprinkling of Sam Peckinpah and the spirit of early Warren Zevon. His voice is lean and unsentimental, accompanied by a vision full of menace and the darkness just beyond the reaches of a prairie campfire.

Here Sheridan pulled a different type of trick, penning the original story of Tulsa in just three days, supposedly, before handing the project off entirely to Terence Winter, the writer and producer known for work on The Wolf Of Wall Street, Boardwalk Empire, and, yes, The Sopranos. Winter acts as surrogate showrunner and seems grateful for such an entirely new entree for a mafia story. “Mobster in cowboy country,” is how he describes it, specifying this particular variance of fish out of water, yet we are comfortable miles from Steven Van Zandt repurposing Silvio Dante for Lilyhammer.

Charge up your devices.
The Lumicharge 6-in-1 has a universal phone dock, compatible with Micro-USB and USB-C type phones.

Allen Coulter directs the first two episodes, in an act of full commitment to the David Chase antihero oeuvre. (Max Casella shows up too, in a seeming winking nod to Sopranos acolytes.) As we open, Stallone’s Dwight Manfredi is found leaving prison, scoffing at the new Manhattan of Apple stores and VR headsets, on a path to rectify the sins of his past, build a new life, accrue something of a new crew. “I married this life, I’m gonna see if it married me back.” At his welcome home party, he comes in hot, though. “Don’t stand behind my fucking back,” he barks, wasting no time getting down to the ludicrous business, his fists cathartically going thwack and pffff, mixing it up with the beefy men at the head of the family (led by Domenick Lombardozzi), those responsible for his 25-year residence in “college,” as they might call it. All of them are near caricature-level quick to the draw on the chest-puff snarls and the finger-pointing and spittle-inducing toughie platitudes, the pissing contests of former football players in business casual residing in tasteless McMansions. He eventually accepts his “banishment,” that there is “nothing left for me here,” and provides some mild exposition about an ex-wife and a daughter who “hates me.” “Why not?” he asks, and if you’re hungry for more explanation he might tell you he’s in “the none of your fucking business kind of business.”

Either way, he lands in Tulsa with vague assignations dealing with “horse races,” immediately hires a driver (an endearing Jay Will as Tyson), strong arms his way into the medical-marijuana business (fronted by a stoned, deadpan Martin Starr), and bounds the realms between mountainous stoicism and semi-comic violence. Yes, Dwight might use a canteen, thrown like a shortstop turning two, no less, to combat a security guard, but he also might deadpan lament prison’s tiramisu. He uses the threat of a foot stomp, but it’s cooked with a base affability, as he explains “we’re partners,” and persuades with a “don’t make me be an asshole about this.” He is the buddy you like going places with, the one who can befriend any bartender (sad-boy supreme Garrett Hedlund), who throws 100s around like he’s paying off penance for a “lifetime of bad choices,” but can also wax on the finitude of “crossing the Rubicon,” or, say, Arthur Miller versus Henry Miller.

Like Sheridan’s best stuff, Tulsa is a story driven by a character with baggage. It is a familiar against-the-world trope of redemption and second chances and also a geriatric take on the blockhead underdog tale we’ve all known and loved Stallone for since those earliest rounds and those charmingly awkward dalliances with Adrian. Still, the vibe is of much lower stakes, like a medium-burn cruise along with an old friend who’s found new perspective. From the backseat, Dwight ponders the brave new world: “GM’s gone electric, Dylan’s gone public, a phone is a camera, coffee is five bucks, the Stones, god bless ‘em, are still on tour.” Such minor-key riffing and some stoner hijinks fill the long slow Oklahoma drives—wanna see Mickey Mantle’s childhood home?—that themselves buffer the contemplative scene-setting preparing for a glut of preordained violence.

But most of the early going is a long way from Winter or Sheridan’s most inspired work and more like something indeed cooked up in a short amount of time, say, in a stir-crazy pandemic weekend, something less apt to get married to than to pass along to a colleague while you go back to your Kevin Costner project (Yellowstone season five premieres the same day as Tulsa King), or your Jeremy Renner project (Mayor Of Kingstown season two premieres in less than two months). It helps if said colleague might overlook the cliche daddy issues that seem borrowed from Rocky V, or the it’s-a-small-world storyline lent directly by one of the most beloved episodes of Sopranos season one.

Still, Tulsa ranks as another sturdy chapter in the volume of prestigious, showy 21st century antiheroism. “Go West, Old Man” is the name of episode one, making thematic motives clear. Here we are, actor and character re-polishing, reawakening in a new background. There is not too far of a line to be drawn to Jeff Bridges’ recent work in The Old Man, another story of a, yes, old man, crafting a new career bookend before our eyes, another leading dog doing it now with gray in the beard, revisiting old tools and tricks while learning some new ones. Stallone, for his part, is actually quite funny, quite often. “If I can change, and you can change…” indeed. It’s a reminder of an American icon so known it’s easy to take him for granted, so one-hue it’s nice to see a flex of different muscles, so undeniably charismatic he’s welcome to take a country ride with. 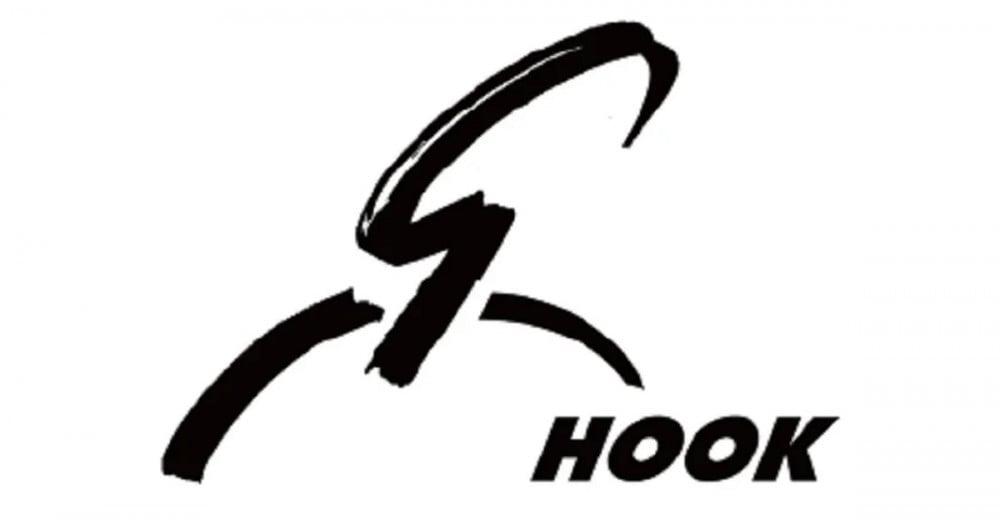