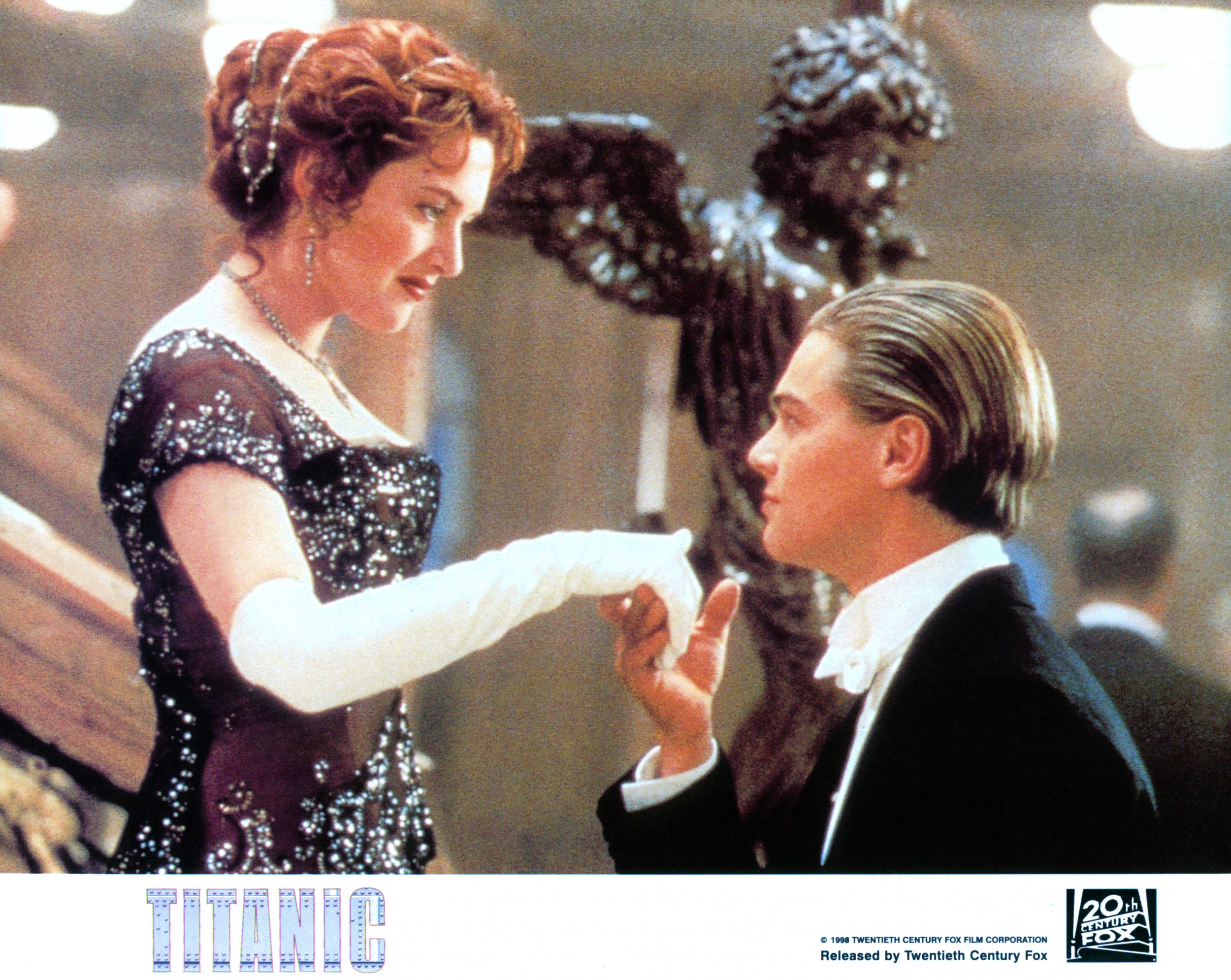 A Titanic fan has pointed out an unnoticed Easter egg in the 1997 film, which has blown away viewers.

J. Bruce Ismay is the focus of the Easter egg—the chairman of White Star Line which owned the Titanic ship. Ismay is depicted throughout the film and features in one very specific scene.

Over the years, Ismay has become the centre of rumours surrounding his part in the ship’s sinking, although he has remained adamant that he was simply aboard the Titanic as a passenger, and had no say in its running.

In particular, rumours swirled that Ismay pressured the ship’s captain into speeding up the journey, in order to produce news coverage for the company. This idea was captured in a scene in the movie which, as told by Rafa Avali, was based on the testimony of an actual Titanic passenger and even featured her in it.

The scene sees Ismay tell Captain Smith: “The press knows the size of Titanic, now I want them to marvel at her speed. We must give them something new. This maiden voyage of Titanic must make headlines.”

As explained by Avali, the “cool historical detail” here is that it was “inspired by a real conversation overheard by an actual Titanic survivor.”

Avila recounted the story of a passenger who testified after the sinking of the Titanic that she heard the conversation in which they discussed the speed of the ship. The movie dialogue was inspired by that very conversation.

In fact, eagle-eyed viewers can see the very passenger in the background of the scene, sipping tea and momentarily glancing towards the characters, showing that she’s listening somewhat.

Elizabeth Lindsey Lines is the passenger thought to have been portrayed in the scene, a woman who boarded lifeboat #9 while the Titanic was sinking and was taken aboard the RMS Carpathia shortly after.

In November 1913, Lines gave a deposition in which she told of overhearing a conversation between Ismay and Captain Smith on April 13, 1912. The movie’s version of events and speech were extremely dramatized, but Lines is recorded to have said of the conversation:

“At first I did not pay any attention to what they were saying, they were simply talking and I was occupied, and then my attention was arrested by hearing the day’s run discussed, which I already knew had been a very good one in the preceding twenty-four hours, and I heard Mr. Ismay—it was Mr. Ismay who did the talking—I heard him give the length of the run, and I heard him say, ‘Well, we did better today than we did yesterday, we made a better run today than we did yesterday, we will make a better run tomorrow. Things are working smoothly, the machinery is bearing the test, the boilers are working well’. They went on discussing it, and then I heard him make the statement: ‘We will beat the Olympic and get in to New York on Tuesday.’

“There was a great deal of repetition. I heard them discuss other steamers, but what I paid the most attention to was the Titanic’s runs, and it was simply that Mr. Ismay repeated several times, ‘Captain, we have done so and so, we have done so and so, everything is working well.’ He seemed to dwell upon the fact, and it took quite a little time, and then finally I heard this very positive assertion: ‘We will beat the Olympic and we will get into New York on Tuesday,’ but he asked no questions.

“They made comparisons in numbers which I cannot repeat, the number of miles run in various days. Mr. Ismay gave the runs made on certain days by the Olympic on its maiden voyage and compared them with the runs made by the Titanic on the first days.

However, as noted by Snopes, Lines testified a year and a half after the Titanic sank, meaning, “there’s no telling how much her recollections might have been influenced by what she heard or read during the intervening period.”

This Titanic Easter egg highlights the belief at the time that Ismay played a role in the ship’s sinking, but there exists counter arguments which aim to dispel these theories too.

Ismay denied having any role other than being a passenger, saying in a statement at the time: “During the voyage, I was a passenger and exercised no greater rights or privileges than any other passenger. I was not consulted by the commander about the ship, her course, her speed, navigation, or her conduct at sea. All these matters were under the exclusive control of the Captain.”

During both the American and British inquiries into the sinking, he remained adamant that the Captain did not consult him in regards to the speed and didn’t implore him to arrive a day early.

As reported by the Titanic Historical Society, letters between Ismay and directors of International Mercantile Marine Company show his reluctance to dock the Olympic ship a day early, causing doubts among Titanic enthusiasts in regard to his rumoured wanting to dock the Titanic early.

“I have repeatedly stated, I feel very strongly that passengers would be far more satisfied to know, when they left here, that they would not land until Wednesday morning, rather than be in a state of uncertainty in regard to this for the whole of the trip. I do not think you can have ever experienced the miseries of a night landing in New York; had you done so, I think your views might be altered,” reads a letter from Ismay to P. A. S. Franklin dated 27 July 1911.

Ismay was also ridiculed by press after the sinking, with many dubbing him a “coward” for fleeing onto a life boat and some suggesting he didn’t follow the “women and children first” rule while doing so.

However, the British inquiry found that, “Mr. Ismay, after rendering assistance to many passengers, found ‘C’ collapsible, the last boat on the starboard side, actually being lowered. No other people were there at the time. There was room for him and he jumped in. Had he not jumped in he would merely have added one more life—namely, his own—to the number of those lost.”

Although a lot of confusion lies around who is at blame for the tragedy of the Titanic and Ismay’s role in it, the Easter egg cited by Avali adds a cool dimension for fans of the film.