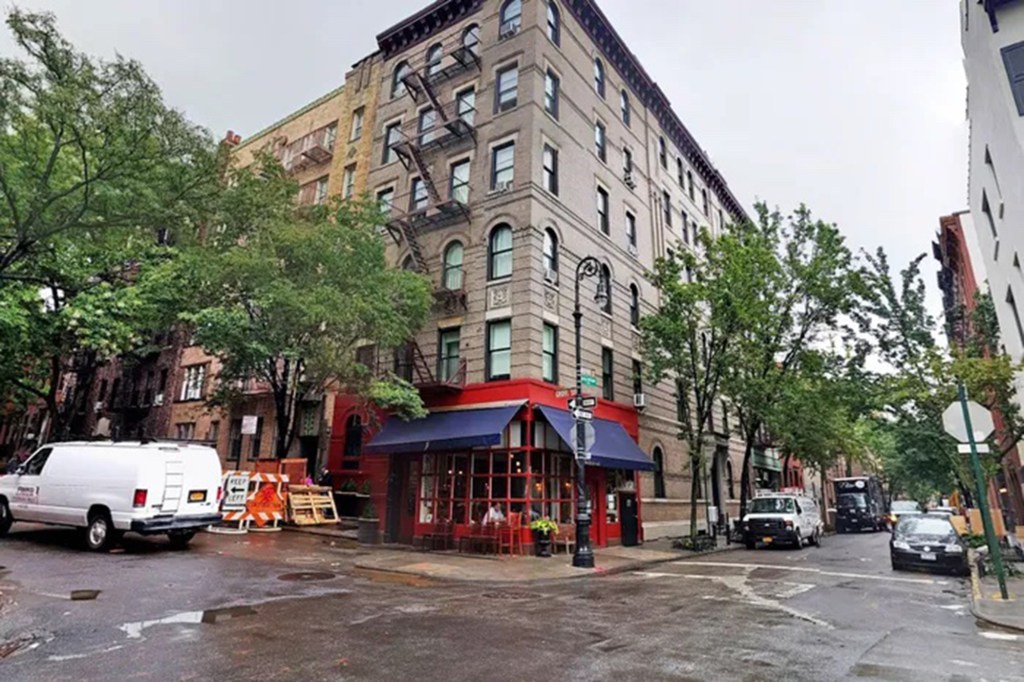 Walking around New York City or Los Angeles is practically like strolling through a multitude of movie and TV sets.

After clicking on your favorite television show on Netflix or Hulu, the characters invite you into their homes while you watch from the comfort of yours.

Just open Google Maps in New York City and you’ll see filming locations — like apartments belonging to Carrie Bradshaw of “Sex and the City” or Jerry Seinfeld of “Seinfeld” listed as landmarks — and there are several more like them all over the country.

And the fan favorites are:

The iconic Greenwich Village building is at 90 Bedford St. Before you go trying to find out exactly which exact apartment the crew spent all their time in, know that only the exterior of the building was used for the show.

Interiors for were actually filmed on a sound stage, but that hasn’t stopped “annoying” tourists from flocking to the street corner.

Joey Campanaro, chef and owner of Little Owl restaurant which is located in the same 90 Bedford St. space that housed the show’s fictitious Central Perk coffeehouse — was fed up in 2019 when thousands of tourists clogged the streets to take pictures or write on the walls in honor of the sitcom’s 25th anniversary.

“It’s annoying. They’re behaving as if there’s zero accountability,” he said at the time.

Some of the hype has died down since the show’s anniversary but, don’t worry, the famous facade will “always be there for you. “

The second-most Googled home from a TV show is the beloved abode from “Full House.”

The term ” ‘Full House’ house” has seen the highest number of searches in the rankings, an average of 43,000 per month worldwide despite the show ending 27 years ago. Searches for “Tanner’s house” only saw on average of 100 searches per month, giving the iconic home a total monthly search volume of 43,100.

A row of seven colorful homes appeared on television screens as part of the show’s intro sequence when it originally aired from 1987 to 1995.

The row of houses from “Full House” is officially known as the city’s iconic Queen Anne- and Victorian-style “Painted Ladies,” which are near “everywhere you look” in ads for San Francisco. One of the historic homes was on the market earlier this year but is no longer up for grabs; however, The Post learned the listing is expected to relaunch in the near future.

The popular show was rebooted from 2016 to 2020 with a new generation of cast members, plus many familiar faces from the Tanner family. Keeping to tradition, the cast took over the same house as the original in “Fuller House.”

Taking a 180-degree turn from the G-rated show, the third-most popular TV home is the White family residence from “Breaking Bad.”

The American crime drama first hit screens in 2008 when it introduced the controversial character Walter White (Bryan Cranston), who resides in New Mexico with his family and drug ring.

“My name is Walter Hartwell White. I live at 308 Negra Arroyo Lane, Albuquerque, New Mexico. This is my confession,” the character utters the first time he’s seen in the pilot episode.

The actual house that is seen in the show is located at 3828 Piermont Drive NE, Albuquerque, New Mexico, and is privately owned by a couple who have lived in the one-story home for 40 years. The couple rented the property from the time the production began through filming, which ended in 2013.

Although the “Breaking Bad” home doesn’t reach the same number of searches as the “Full House” home and the “Friends” apartment, “Breaking Bad” put Albuquerque and New Mexico on the map for TV show fanatics.

The fourth-most Googled TV show home brings us into the realm of witches and warlocks with the magical Victorian from “Charmed.”

Halliwell Manor, from the popular late ’90s and early 2000s show, is said to be located at 1329 Prescott St. in San Francisco, California, in the show, but in reality, it’s actually further south at 1329 Carroll Ave. in Los Angeles, California.

Despite the show ending in 2006, it is clear that fans are still wanting to catch a glimpse of the beautiful Eastlake-style home as searches for “Charmed house” reached an average of 7,400 searches worldwide per month.

Although most people refer to the haunting home as the Halliwell Manor, it actually already has a real name: the Innes House.

It was originally built in 1887 as one of the first homes on Carroll Avenue in Angelino Heights. The home has only had a few owners and is protected by the National Register of Historic Places and the Los Angeles Conservancy.

Bringing it back to New York City, the fifth TV show in the rankings is “The Sopranos,” a crime drama based in New York City and New Jersey centering around mob boss, Tony Soprano (played by the late James Gandolfini).

The number of searches for “Tony Soprano house” averages 3,900 per month, alongside “The Sopranos house” which averages 3,100 searches a month, putting the total search volume for this memorable home at 7,000.

The front of the house appears at the end of the show’s opening credits when Soprano pulls into the curved driveway. Other parts of the home, like the kitchen and an outdoor patio, also appeared in the pilot before filming was moved to a soundstage in Queens.

The show ran for six seasons and was originally released in January 1999 before coming to an end in 2007.

The home of Soprano and his family is a prominent feature in the series and is particularly famous for its how it’s showcased in the opening credits. The real-life owners of the residence at 14 Aspen Drive, North Caldwell, New Jersey, have had the property for nearly 30 years.

The owners are Victor and Patti Recchia. Victor, who runs Fourth Generation Construction, built the four-bedroom, 4 1/2-bathroom spread (and more than 20 others nearby) in 1987. The lavish home was put on the market in 2019, but doesn’t appear to have sold and is no longer listed. 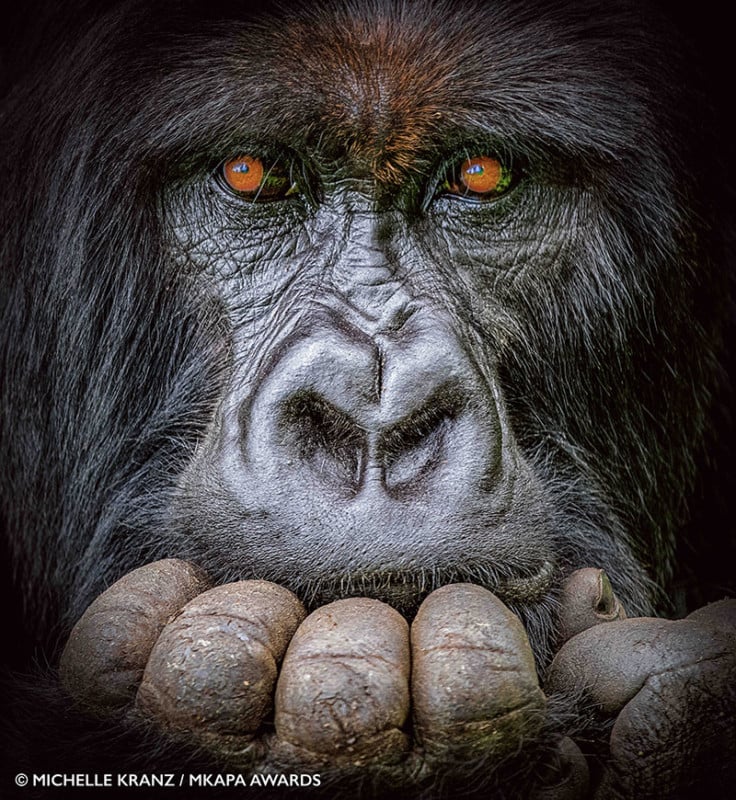