Welcome to the weekend edition of What’s On. Here are the big things happening on TV from Friday, October 14, to Sunday, October 16. All times are Eastern. [Note: The weekly What’s On will publish on Sundays.]

1. The Rings Of Power wraps up season one

THE LORD OF THE RINGS: The Rings of Power Season Finale Trailer (2022)

Prime Video, Friday, 12:01 a.m.: The Lord Of The Rings: The Rings Of Power ends its first season with episode eight. The show has already been renewed for season two, with the creators confirming during New York Comic Con that filming for the next season will begin shortly. Based on Tolkien’s acclaimed novel, TROP is set thousands of years before The Hobbit and LOTR. It covers major events like the rise of Sauron and the fall of Númenor. Here is The A.V. Club’s recap, and keep an eye out for cast interviews and additional coverage on the site today.

Peacock, Friday, 3:01 a.m.: Everyone involved in Halloween Ends will have you believe that Jamie Lee Curtis’ Laurie Strode is done fighting the unkillable monster that is Michael Myers. Curtis herself confirmed this during NYCC, but who knows if the 13th film of the franchise (and the third in David Gordon Green’s trilogy) is truly the end. Regardless, Halloween Ends picks up four years after the death of Laurie’s daughter, just as Michael returns for another rampage, of course. If you don’t want to mosey down to theaters, the film will get a same-day release on Peacock.

Amazon Freevee, Friday, 12:01 a.m.: High School is based on the autobiography of the same name from pop duo/sisters Tegan and Sara Quinn. Railey and Seazynn Gilliland play the siblings in this drama, which is co-written and directed by Clea DuVall. The series follows the twins’ coming-of-age journey against the backdrop of ’90s grunge culture. Cobie Smulders and Kyle Bornheimer also star. (P.S.: If you want to revisit some top-tier high school shows, here’s The A.V. Club’s definitive list of the same).

Apple TV+, Friday, 12:01 a.m.: Sharon Horgan’s excellent dramedy Bad Sisters concludes its first season. The show follows four Garvey sisters, who plan the murder of their brother-in-law because he made their fifth sibling’s life a living hell. The A.V. Club’s post-mortem with Horgan will be up on the site today.

Apple TV+ also debuts Shantaram, an adaptation of Gregory David Roberts’ novel of the same name. Charlie Hunnam plays Lin Ford, an Australian prison escapee who hides out in Bombay, India, and ends up finding a new purpose. The show will debut with three episodes, and the remaining nine will air weekly.

Hulu, Friday, 12:01 a.m.: Romeo and Juliet, who? That’s what Rosaline ventures to explore. Karen Maine directs this rom-com about Romeo’s ex-girlfriend, Rosaline (Kaitlyn Dever), the same one he ditched to be with Juliet. A heartbroken Rosaline makes it her mission to stop their wedding. The cast includes Isabella Merced, Kyle Allen, Bradley Whitford, Minnie Driver, and Sean Teale. Here’s an excerpt from The A.V. Club’s review:

Rosaline’s impactful arc is both sincere and self-aware as it promotes its protagonist from the wings to center stage. Though not entirely perfect, this inventive picture’s flaws feel forgivable, if not downright charming. 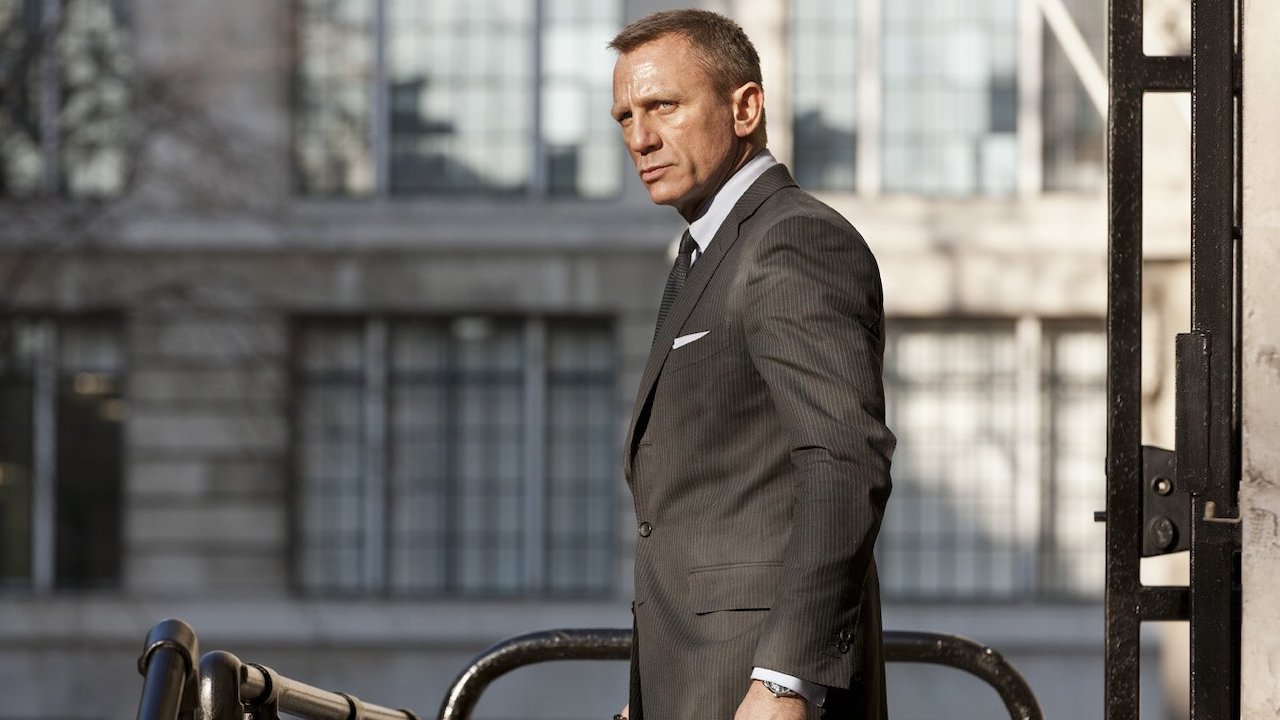 Next post The James Bond Movies In Order: How To Watch All Of The 007 Movies