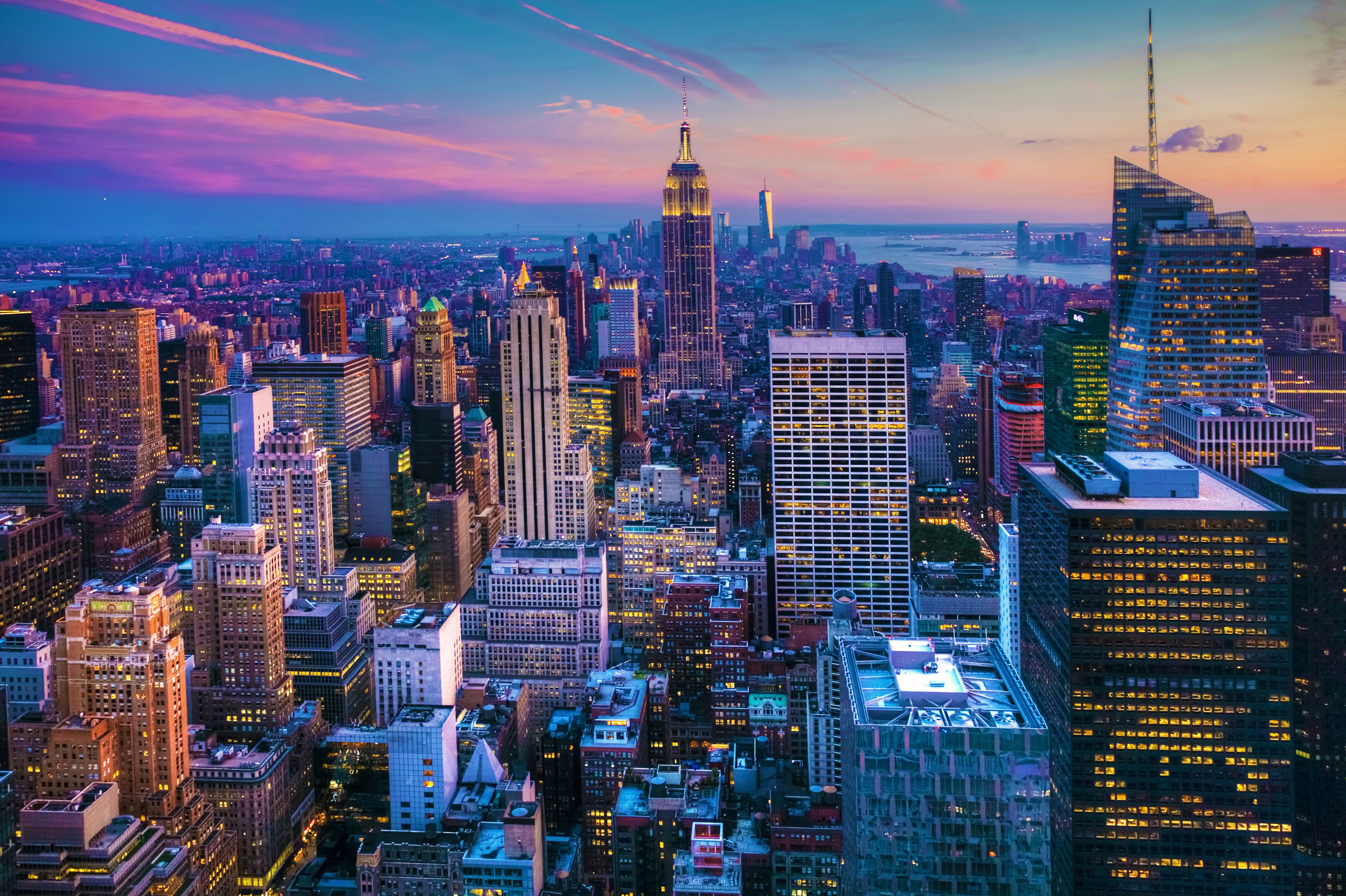 The city that never sleeps is considering new 24-hour entertainment districts that would allow New Yorkers to party all night long.

The NYC Office of Nightlife (ONL), which the city set up to help struggling music venues stay afloat and is led by the city’s first Nightlife Mayor, Ariel Palitz, released its first-ever report this summer, floating ideas like a nightlife museum and funding efforts to soundproof clubs around town. Additional advice includes tips to create programs that seek to support DIY venues and events and the use of underutilized spaces as sites for cultural programming of all sorts.

But one particular idea is revolutionary—the introduction of 24-hour entertainment districts, where venues would be allowed to operate anytime around the clock and people to party all night.

“Limitations on closing hours have pushed late-night activity to unlicensed venues, sometimes coming into conflict with residential uses,” the report states. “Uniform closing hours for nightlife businesses can result in groups of people congregating in the street, elevating tensions between patrons and residents. In residential areas, nightlife and music venues can create noise and attract traffic that draws complaints from neighboring residents. Allowing 24-hour use in specified districts, if implemented properly, can help people to move at their own pace and reduce conflicts.”

The report goes on to cite three cities—Amsterdam, Tokyo and Santiago de Cali, Colombia—that have implemented 24-hour entertainment economies or districts. ONL says that by initiating these policies and having a dedicated government agency oversee licensing and organization, these cities have seen a boost to tourism as well as safer, more coordinated late-night activity throughout.

ONL says it will work with the Department of City Planning and other agencies in NYC to identify potential areas with low residential density where a limited 24-hour program could be tested so that late-night activity could go on without complaint or other conflicts.

“Nightlife is essential to New York City’s cultural identity and economic growth is inextricably linked to our world-renowned nightlife,” said Marisa Lago, the director of NYC’s Department of City Planning. “It’s absolutely vital that we help this sector of our economy recover from COVID-19. The Department of City Planning is glad to do its part by exploring the removal of outdated zoning rules that still ban dancing in many areas of the city. Let’s get to work – and back on the dance floor!”

What do you think of bringing 24-hour entertainment districts to NYC? Where would you put them? Let us know! 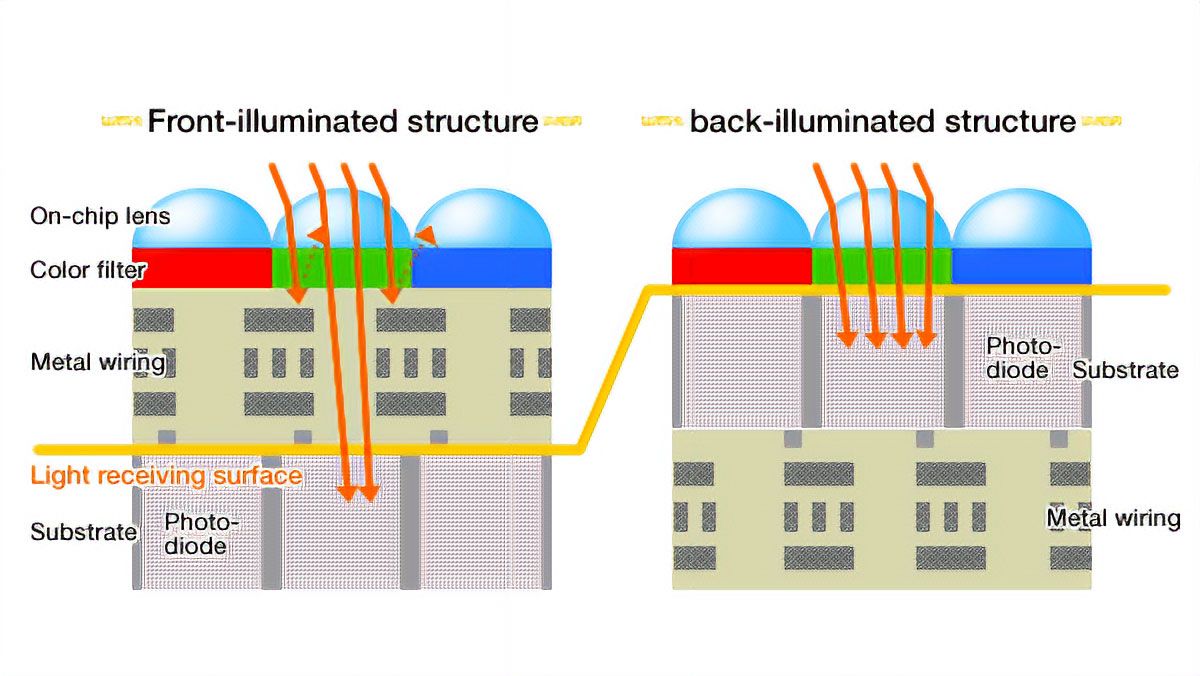 Next post What is a BSI sensor? Back-side illuminated sensors explained