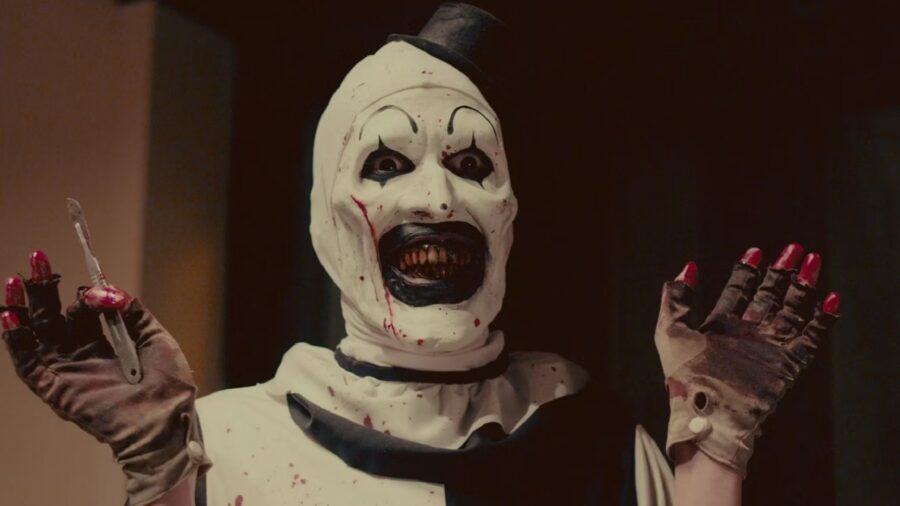 Terrifier 2 is causing moviegoers to vomit and faint in theaters.

By Britta DeVore
| Published 2 days ago

It’s almost expected that going to see a horror movie will leave you with some paranoia and uneasiness for several hours following. If the feature is done correctly, it may even work its way into your nightmares and keep you awake wondering if the sound you heard was an intruder or a supernatural entity. But audiences headed to the theater to see the killer clown movie, Terrifier 2, are becoming so disturbed that some are fainting, and even vomiting, in the theater.

The incredibly gory sights and sounds of Terrifier 2 are proving to be way too much for many folks, and presuming that they saw the original film, that’s the biggest shock yet. The original feature followed the story of Art the Clown, a demonic entity that commits a slew of grotesque and stomach-churning murders on Halloween night. From mutilations to scalpings, and even a scene involving feces, it’s a total gross-out fest.

Possibly the most terrifying thing of all is that Art never speaks and only communicates through his creepy and unsettling movements. Taking on the role of the disturbed clown in both Terrifier and Terrifier 2 is David Howard Thornton. With much of the cast of the original picture slaughtered beyond belief by the end, the new movie features only one other returning cast member – Samantha Scaffidi.

At the end of the first feature, Art pulls a Michael Myers-Esque return from the dead, setting up the story for a sequel. While it’s been six years, Terrifier 2 has been eagerly awaited by fans wondering to what lengths the bloodthirsty clown will go to scratch his itch for death. With the recent reports of such intense audience reactions, it sounds like Art is back and more brutal than ever.

Terrifier 2 follows Art’s return from beyond the grave as he descends on Miles County on Halloween night and targets two siblings. As the silent clown stalks his prey, his foe from the last film, Victoria Heyes (Scaffidi) is also back and preparing herself to put an end to Art’s reign of terror. Leading as the two siblings are Lauren LaVera and Elliott Fullam with an ensemble cast that includes Sarah Voigt, Kailey Hyman, Casey Hartnett, Felissa Rose, Tamara Glynn, Nedim Jahić, and Chris Jericho (yes, that Chris Jericho).

David Howard Thornton has been snatching up the creepiest roles in Hollywood as of late. The Terrifier 2 star was also recently revealed to be the titular role in the upcoming holiday-horror parody of How the Grinch Stole Christmas! titled, The Mean One. Promising loads of blood, guts, and gore, the feature is the next on a list of movies including the hopefully soon-to-be-released Winnie the Pooh: Blood and Honey that will take classic children’s stories and turn them into blood-soaked horror flicks.

Mostly, audience reactions to new shows or movies are either good or bad, but Terrifier 2 is setting a new bar. With barf bags being passed out at some theaters, we’re thinking maybe you should skip the popcorn and nachos for this one. You can check out the film for yourself now and see if you have what it takes to make it all the way to the end without expelling the contents of your stomach or slumping down in your seat. 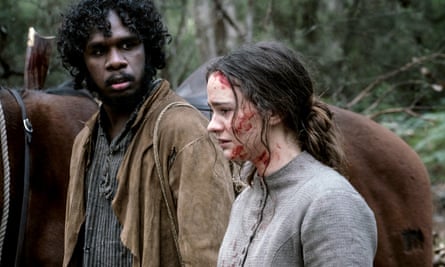 Previous post TV tonight: Wossy is back with Daisy May Cooper and Lewis Capaldi | Television & radio Next post The best movies, TV, games, and books to enhance the Halloween season