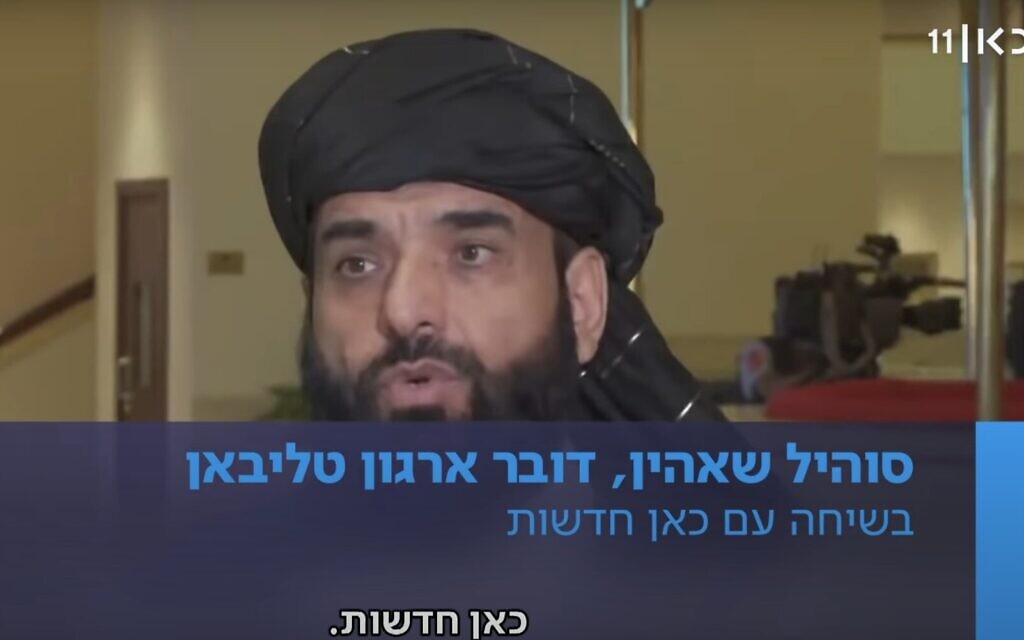 JTA — The interview that aired Tuesday was surprising not for what the Taliban spokesman said, but because of who was conducting it: a reporter for Israel’s state TV news channel.

Suhail Shaheen, who has been giving interviews in English from Qatar since the Taliban retook control of Afghanistan, said he had no idea that he was speaking to someone from an Israeli news organization. The Taliban, an Islamic fundamentalist group, has a history of supporting al-Qaeda, which routinely makes threats against Israel and uses anti-Israel rhetoric in its propaganda.

When Shaheen spoke over video with journalist Roi Kais at Kan, the Israeli broadcaster, Kais named his network but did not tell Shaheen that he or it was Israeli.

“We identified ourselves as the Kan news channel, but we didn’t stress that we are an Israeli media outlet,” Kais acknowledged in the item.

“Which TV are you?” Shaheen asked. “Kan news. Kan news,” came the reply.

In the interview, Shaheen said the Taliban would protect non-Muslim minorities within Afghanistan, including Zebulon Simantov, understood to be the last Jew living there, whom he said he did not know. He also said the Taliban does not have ties to Hamas, the Palestinian terror group that runs Gaza and opposes Israel’s existence.

Kan’s interview circulated widely, eliciting surprise that Shaheen consented to speak to an Israeli. But several hours after it aired, Shaheen tweeted that he hadn’t understood who he was speaking to.

“I do many interviews with journalists every day after the falling of provincial centers of Afghanistan and the capital Kabul to the Islamic Emirate,” he wrote. “Some journalists maybe masquerading but I haven’t done interview with any one introducing himself he is from an Israeli media.”

Times of Israel staff contributed to this article.


You’re serious. We appreciate that!


We’re really pleased that you’ve read X Times of Israel articles in the past month.

That’s why we come to work every day – to provide discerning readers like you with must-read coverage of Israel and the Jewish world.

So now we have a request. Unlike other news outlets, we haven’t put up a paywall. But as the journalism we do is costly, we invite readers for whom The Times of Israel has become important to help support our work by joining The Times of Israel Community.

For as little as $6 a month you can help support our quality journalism while enjoying The Times of Israel AD-FREE, as well as accessing exclusive content available only to Times of Israel Community members.

Already a member? Sign in to stop seeing this

Previous post Dog Photography so Cute it Will Melt Your Heart (Enjoy the Cuteness!) 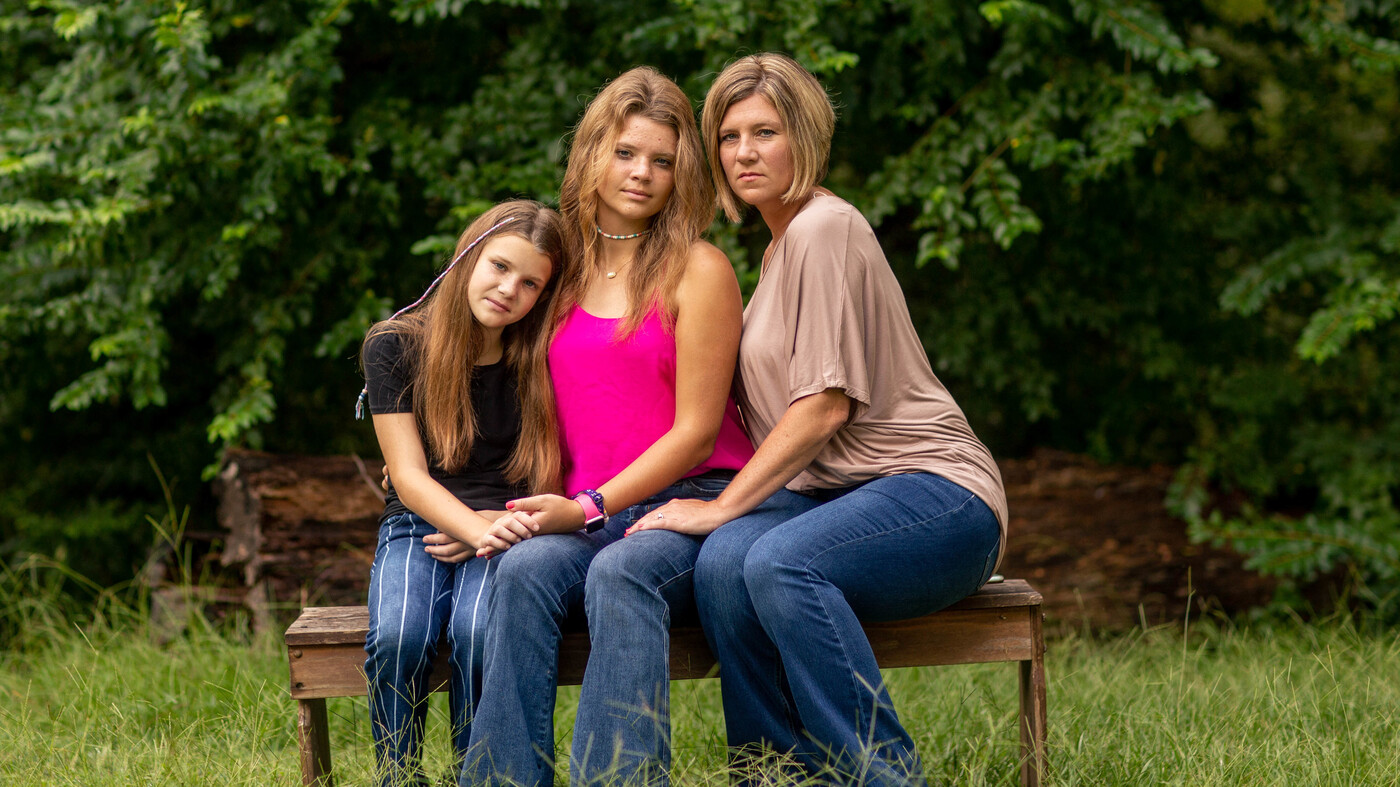