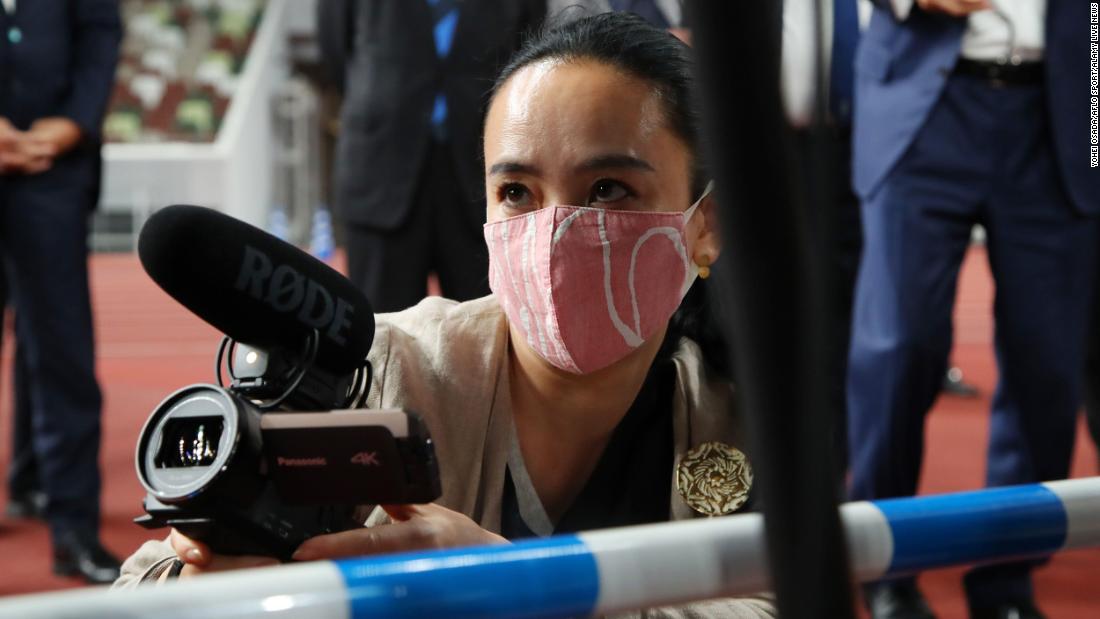 Naomi Kawase is on her phone in the back of a taxi, squeezing in this interview on the way to another shoot. For a director known for her lyrical brand of filmmaking, she talks at a clip; time is pressing, understandable as the days edge closer to the opening of the Tokyo 2020 Olympics.

The Japanese auteur, the nation’s most famous female director, is deep into the production of her official film of the delayed Games. By her count she has recorded over 300 hours of footage already, with at least another 100 ahead. Despite the familiar format of the