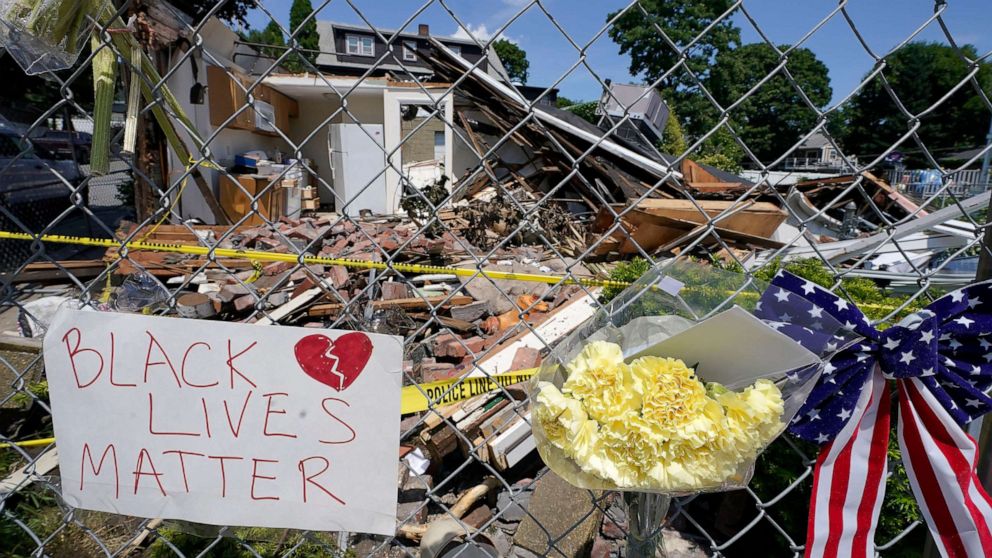 The shooting deaths Saturday in Winthrop, Massachusetts, of retired state trooper David Green and retired Air Force Staff Sgt. Ramona Cooper were the work of someone with “disturbing” beliefs but no other threat has been identified, Suffolk District Attorney Rachael Rollins said Monday.

The suspect, identified as 28-year-old Nathan Allen, allegedly rammed a stolen truck into a house before fatally shooting the two victims, who were both Black, according to police. Authorities said they are investigating the incident as a hate crime.

Allen was later killed by police when they tried to apprehend him, investigators said.