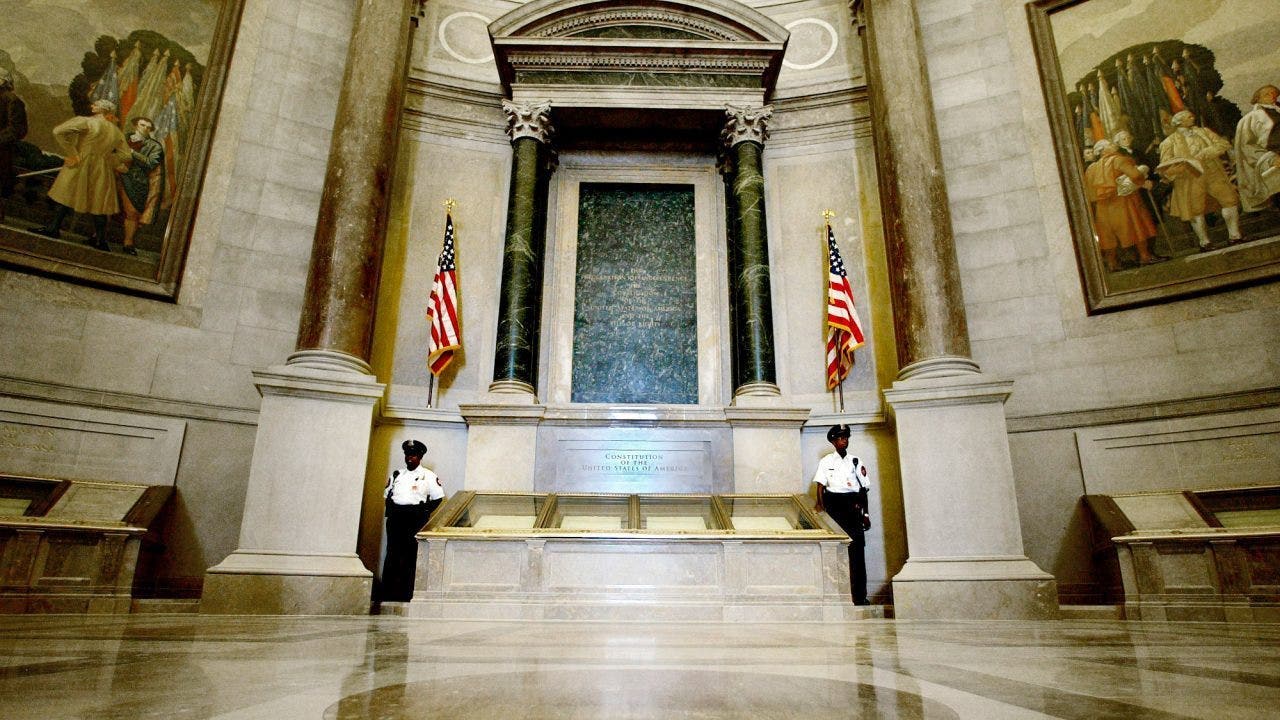 The National Archives’ task force on racism claimed in a little-noticed report to the U.S.’s top librarian that the Archives’ own Rotunda – which houses the Declaration of Independence, the U.S. Constitution and the Bill of Rights – is an example of “structural racism” and that the Founding Fathers and other White, historically impactful Americans are portrayed too positively.

The report was completed in April and released this month but has so far flown under the media radar. The task force claims that structural racism “unequivocally impacts” how National Archives and Records Administration (NARA) employees interact with each other, customers