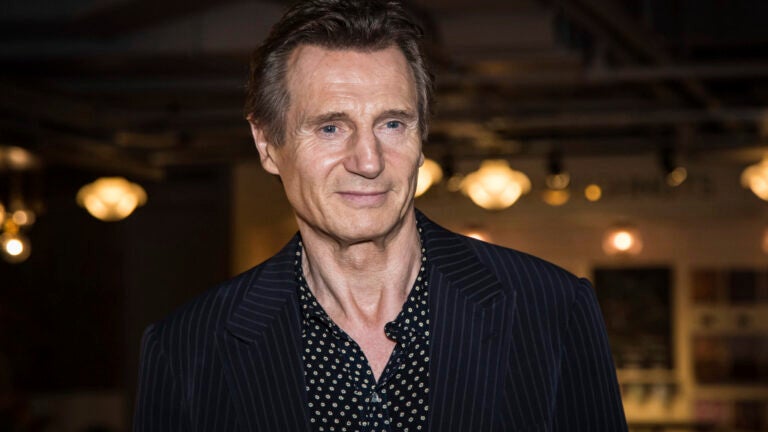 If you happen to run into a film set in Boston during the next month or so, keeps your eyes peeled for Liam Neeson.

The veteran actor is in town filming “Thug,” a crime thriller in which Neeson plays an “aging San Pedro gangster” who “attempts to reconnect with his children and rectify the mistakes in his past,” but encounters resistance from the criminal underworld, per Deadline.

“Thug” took to the streets of Boston beginning