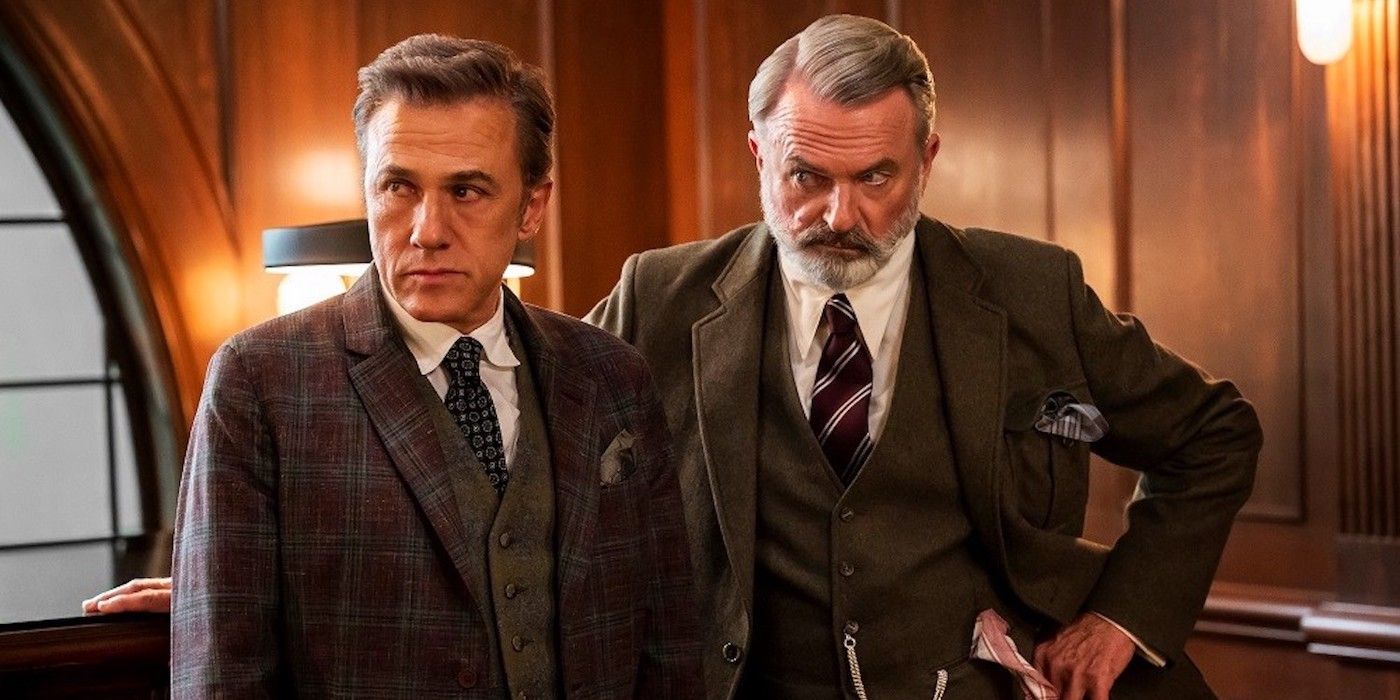 The Portable Door, a series of novels by Patrick Holt, is receiving a film adaptation that will star Sam Neill and Christoph Waltz. The Portable Door is a fantasy adventure that follows two interns who start working at a mysterious firm where many of the employees are involved with magic.

Patrick Gibson, who was a series regular on Netflix’s The OA, also stars, as well as Lord of the Rings actress Miranda Otto. The rest of the cast includes Chris Pang (Crazy Rich Asians), Jessica De Gouw (Gretel & Hansel),