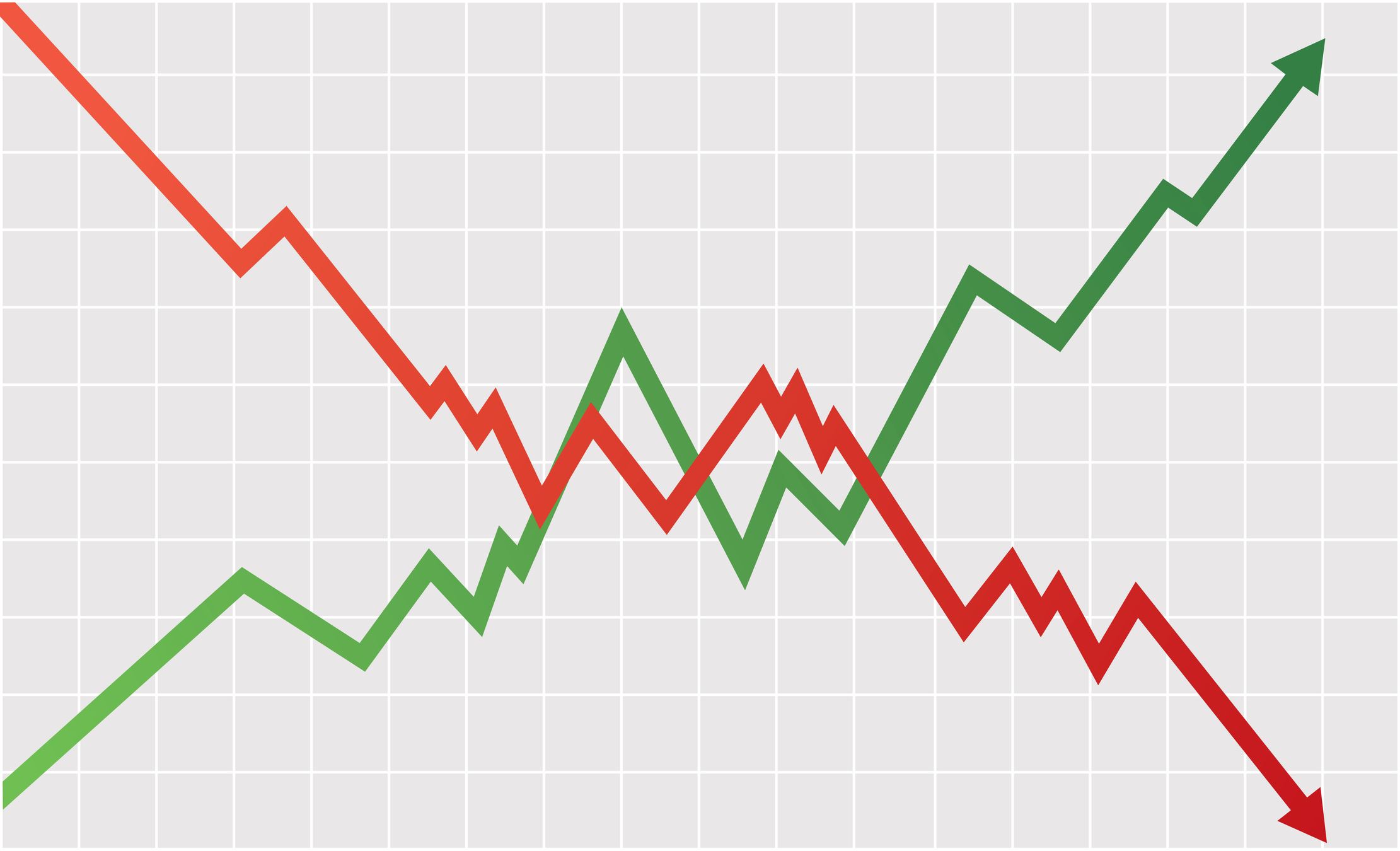 U.S. consumers continue to cancel their conventional cable services. The nation’s six biggest names in the business (which Leichtman Research says accounts for about 95% of the market) collectively lost a little over 1.1 million customers during the three-month stretch ending in June, slowing down Q1’s cord-cutting pace of more than 1.5 million, but continuing the bigger-picture cord-cutting cadence that’s been a problem for the industry since 2014.

AT&T (NYSE:T) led the way with its loss of 443,000 subscribers as its flagship platform DirecTV undergoes the major disruption of changing ownership hands, although the satellite-based service

A transgender teen’s physical artwork and non-fungible tokens netted $2.16 million at auction at Christie’s on Wednesday.“Hello, i’m Victor (FEWOCiOUS) and This Is My Life”...