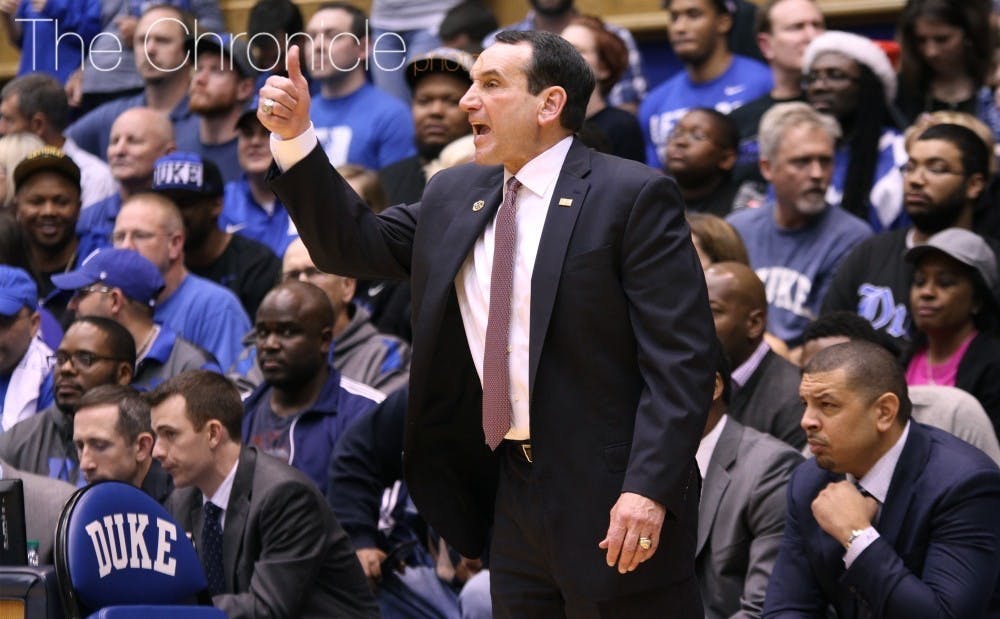 Ahead of Coach K’s final season, Duke men’s basketball is bringing in several new players to Durham. In this series, we analyze film on each of the Blue Devils’ new signees and transfers for the 2021-22 season.

He may not be the most notable member of his family in Duke athletics history, but Bates Jones will still have a role for Blue Devil men’s basketball—albeit a fairly small one.

The younger brother of former Duke quarterback Daniel and the older brother of women’s soccer goalie Ruthie, Jones enters the fray after a four-year career at Davidson. The 6-foot-8 forward started