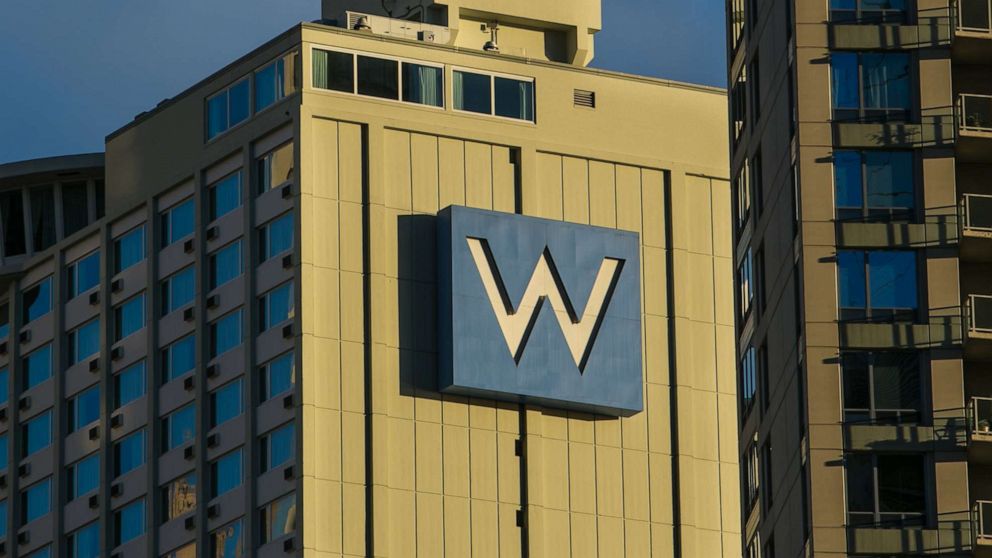 Keegan Casteel, 32, is charged with aggravated unlawful use of a weapon.

An Iowa man has been arrested after a rifle and ammunition were found near a window inside his hotel room in downtown Chicago on the Fourth of July, officials said.

A member of the cleaning staff at the W Hotel alerted authorities about firearms he found “in a very suspicious position inside one of the rooms” on Sunday, Chicago Police Superintendent David Brown said Tuesday.

The rifle and handgun, along