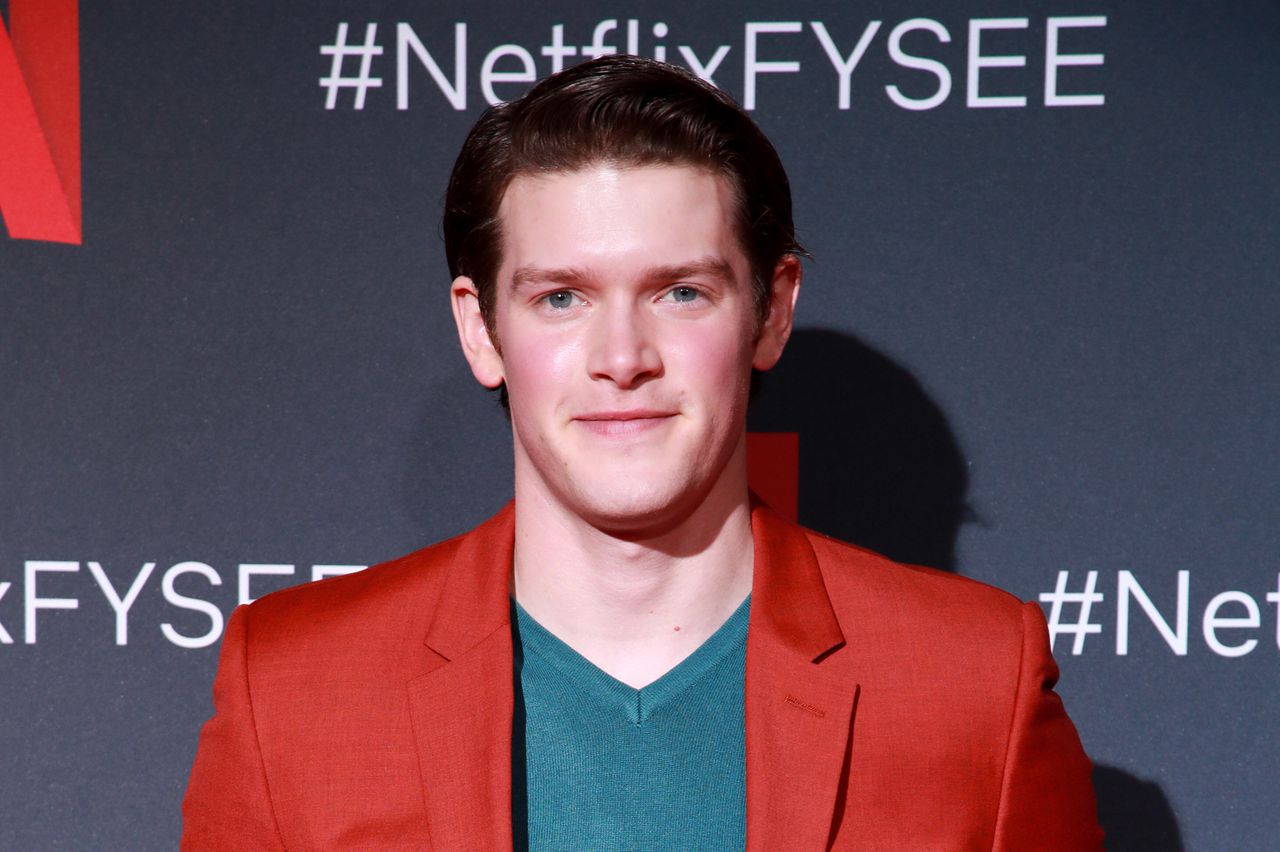 According to the Visit Syracuse Film Office, a new indie production team is seeking extras for the filming of a TV pilot in Syracuse.

The project, a television comedy called “Imposters,” is seeking local extras of East Asian descent to play “wealthy investors at a board meeting.” The cast includes Alex MacNicoll (“13 Reasons Why,” “Transparent”) and the production features production veterans from the Oscar-nominated film “Sound of Metal” and “The Diary of a Teenage Girl,” as well as experienced crew members from Comedy Central.

“Imposters” will explore the lives of college students of color, as they navigate friendships, relationships