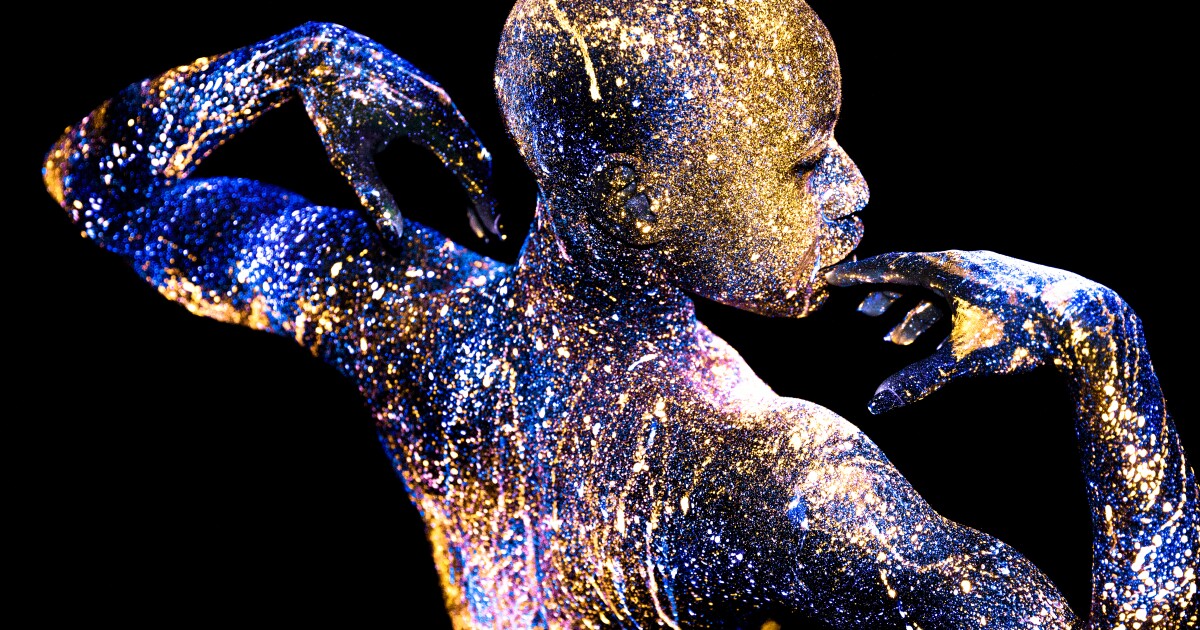 It was June 18, and four electronic billboards featuring his photographs had already been up for 13 hours or so alongside a major highway. But Mikael Owunna was still excited.

“Oh, there it is, on that side!” hollered Owunna, who was behind the wheel of his sister’s black SUV on the shoulder of Pittsburgh’s Route 28, near Sharpsburg. He was riding with curator Larry Osei-Mensah; Corey Favor, of outdoor media company Orange Barrel Media; and his own cousin, Isabelle Analo.

Owunna had just seen one of the