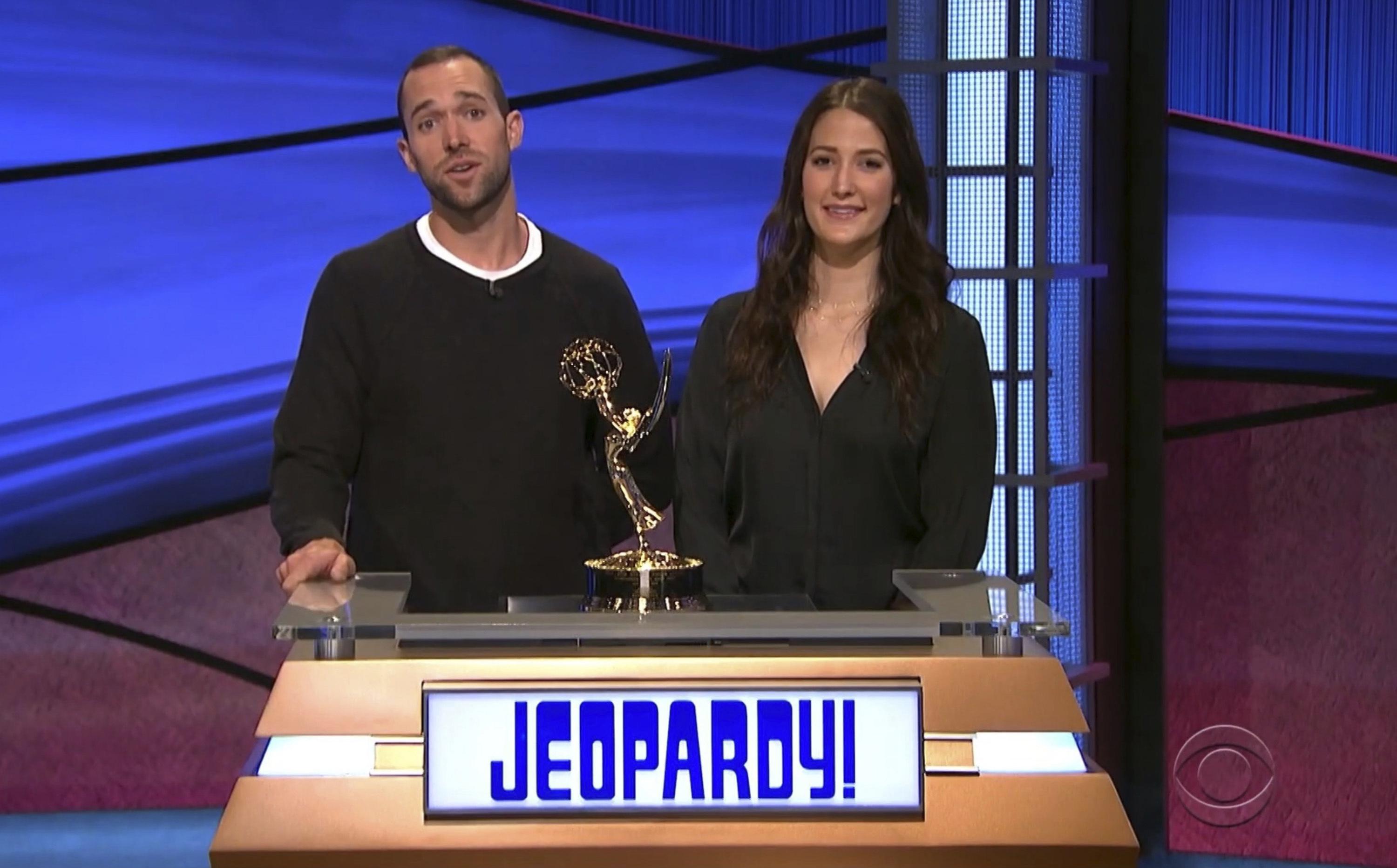 LOS ANGELES (AP) — The Daytime Emmys turned into a love letter to Alex Trebek, honoring the beloved “Jeopardy!” host and the show seven months after his death.

Jacqueline MacInnes Wood of CBS’ “The Bold and the Beautiful” won as lead actress, adding to her trophy from two years ago for her role as Steffy Forrester.

It was a family affair, with the