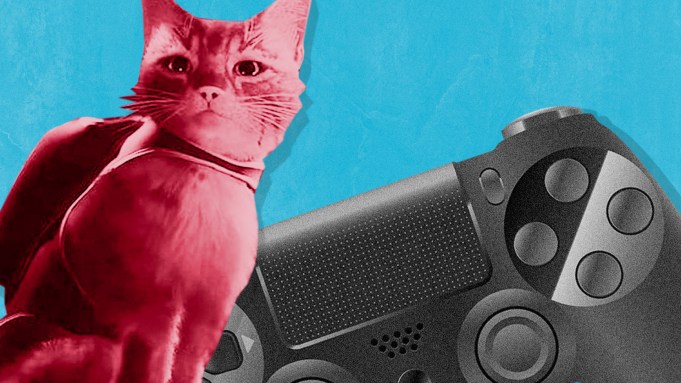 NOTE: The following is an excerpt of “Entertainment in a Bear Market,” a Variety Intelligence Platform special report being released Aug. 1 that examines how the media business is being impacted by the economic downturn.

While the jury may still be out on if or when a recession hits in the U.S., some consumers are already pulling back on how much they spend on entertainment, according to a new survey.

With inflation at more than four-decade highs, 38% of respondents said they have begun making changes to spending on activities, such as attending concerts or going to the movies. Recreation