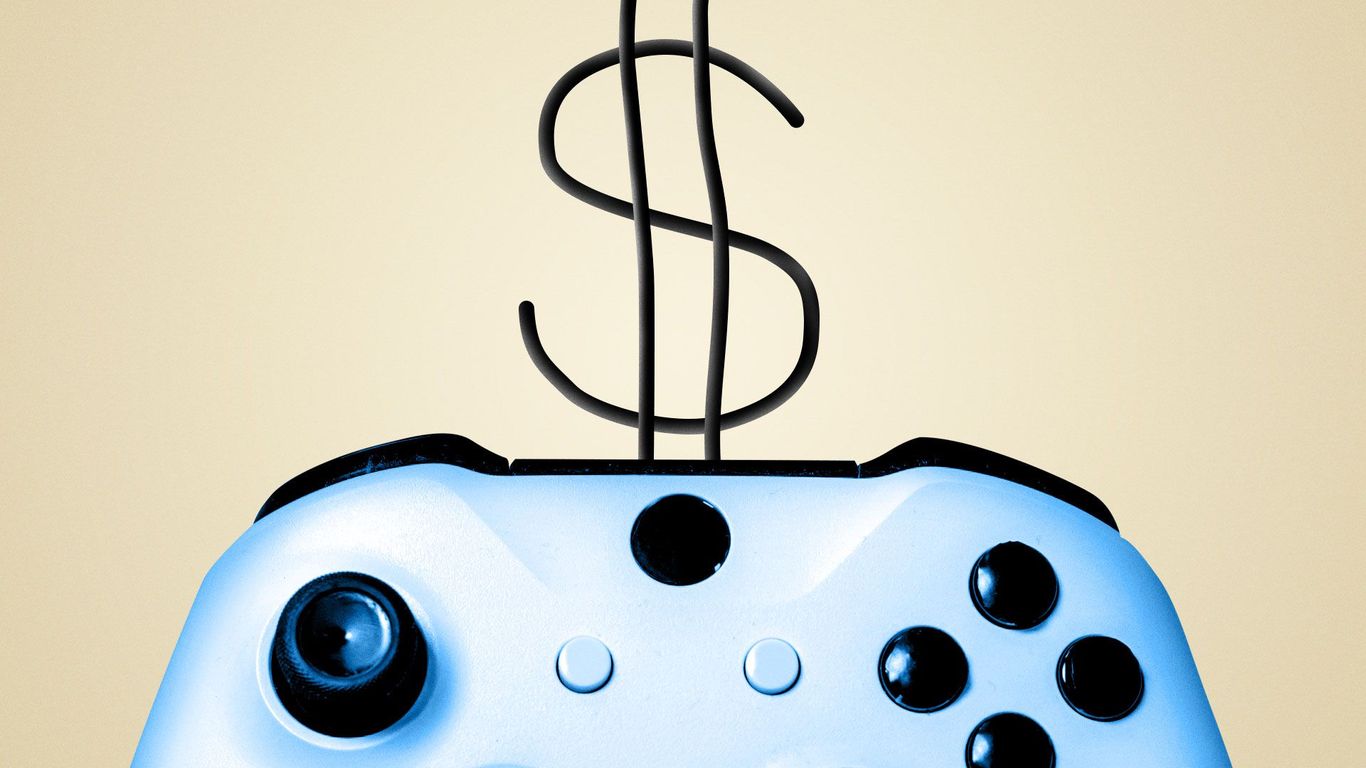 After months of testing, marketers are finally going to be able to start running video ads within console and PC games.

Why it matters: In-game advertising, a linchpin of mobile gaming, could be very lucrative for console and PC developers. But studios have been hesitant to adopt them, fearing that a clunky ad experience would mess with user engagement.

Driving the news: A first-of-its-kind in-game advertising platform called playerWON launches this week, allowing big-name marketers that are used to running splashy TV ads the ability to target younger demographics with similar types of spots that will run in video games.