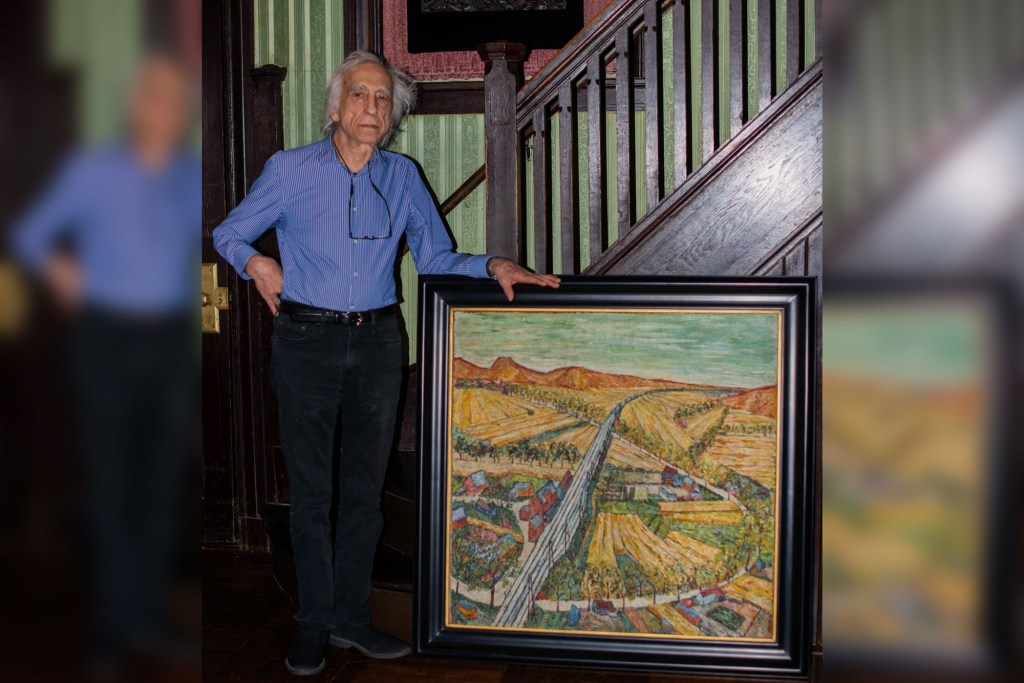 Art collector Stuart Pivar — who founded the New York Academy of Art with Andy Warhol in 1979 — is suing the van Gogh Museum in Amsterdam for $300 million dollars after it declined to authenticate a painting he claims is a long lost work by the Dutch master.

But the museum has reason to think it’s a faux Van Gogh.

As The Post previously reported, Pivar filed a complaint with the New York County Supreme Court on Tuesday alleging that the museum was negligent because it failed to view the painting in real life, and made its judgement based