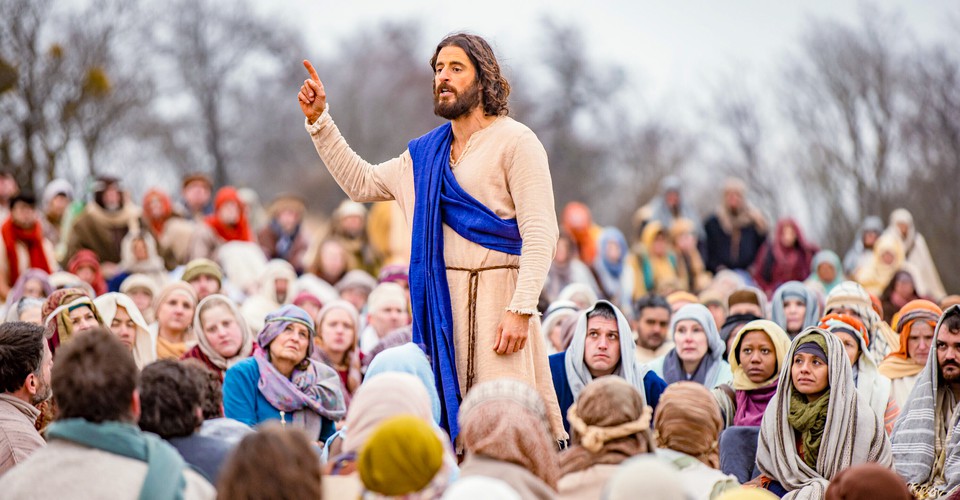 Have you heard about the hit Jesus TV show? The one that launched with a more than $10 million crowdfunding drive? And that streams for free from its own app, where the view counter has surpassed 194 million as of this writing? And that is honestly much better than I expected?

By the standards of independent media, The Chosen is a success. On Easter Sunday, 750,000 people tuned in to live-stream the Season 2 premiere; for comparison, the first episode of HBO’s Mare of Easttown attracted 1 million viewers that same