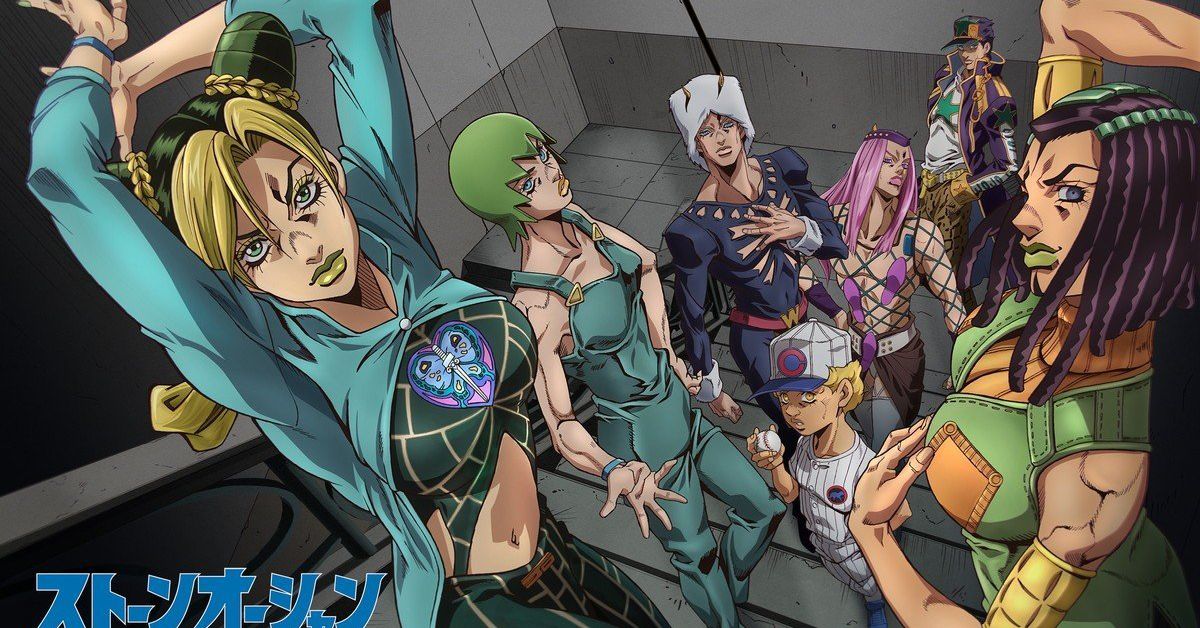 Ahead of Warner Bros. Japan Anime’s official reveal of the next season of the JoJo’s Bizarre Adventure anime, new pieces of artwork apparently from that season — along with information on its voice cast — surfaced Friday on Twitter.

The unverified art and details for JoJo’s Bizarre Adventure: Stone Ocean were published by the Twitter account @SugoiLITE, which bills itself as posting “Mostly LEAKs and RUMORs.” The art features Stone Ocean’s previously revealed protagonist Jolyne Kujo, alongside several new characters who will form the core cast of this forthcoming season.

In addition to the main art and individual