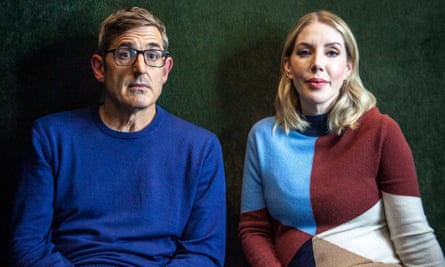 “There is no murder in Japan,” says a police officer. “Unless you have to deal with a witness, it’s never murder.” Welcome to this stylish, gritty and full-throttle adaptation of Jake Adelstein’s memoir about the country’s 90s underworld. From the off, we know that Adelstein (Ansel Elgort) ends up in deep water. But first we learn about his beginnings as the only American journalist on the crime desk of Japan’s biggest newspaper. Hollie Richardson