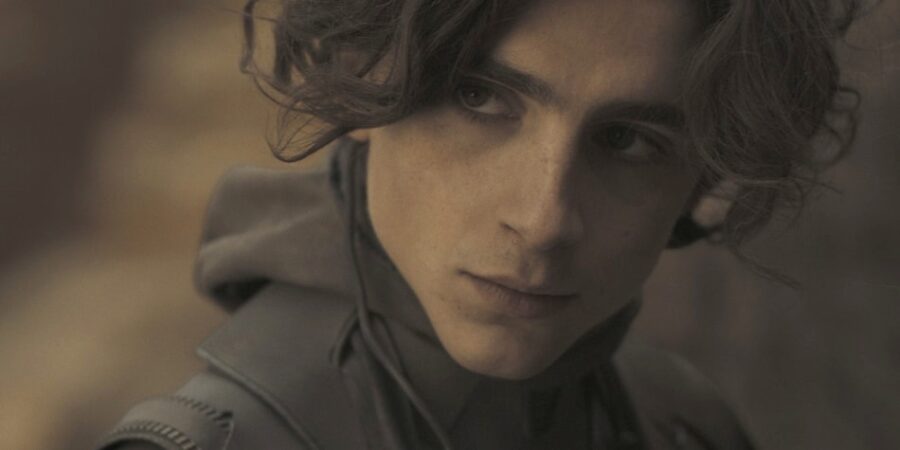 Timothee Chalamet plays a cannibal in Bones and All.

By Douglas Helm
| Published 2 weeks ago

The trailer for Timothee Chalamet’s Bones and All just dropped and it looks like the perfect cannibalistic romance road-trip movie — which sounds like an incredible watch for the premise alone. The trailer gives us stunning vistas, visceral violence, and a glimpse of the love between Timothee Chalamet’s Lee and Taylor Russell’s Maren. The film has already been getting a lot of buzz after its Venice Film Festival premiere, and this trailer should only build on the hype.

Bones and All tells the story of two outsiders on the margins of society who fall in love. Luca Guadagnino directs the film with a screenplay from David Kajganich, based on the novel of the same name by Camille DeAngelis. Along with Timothee Chalamet and Taylor Russell, the film stars Mark Rylance, Michael Stuhlbarg, André Holland, Chloë Sevigny, David Gordon Green, and Jessica Harper.

Bones and All definitely has Oscar contender written all over it. The last time Luca Guadagnino and Timothee Chalamet teamed up, it was for the stunning love story Call Me By Your Name, which netted a Best Adapted Screenplay win, a Best Actor nomination for Chalamet, a Best Motion Picture nomination, and a nomination for Best Original Song. Bones and All also has Trent Reznor and Atticus Ross on the score, so the cast and crew are definitely stacked.

Bones and All already impressed at the Venice Film Festival, winning a Silver Lion for Best Direction. Not only that, but it received a ten-minute standing ovation. We won’t have to wait too long to find out if Timothee Chalamet’s latest project can live up to expectations, as it’s getting a limited theatrical release on November 18 and a wide release on November 23.

Bones and All will be the perfect indie palate cleanser that Timothee Chalamet specializes in before he returns to the world of blockbusters. Of course, Chalamet doesn’t take just any kind of blockbuster. He’ll be returning to the world of Arrakis with Dune: Part 2 and then he’ll be taking on Roald Dahl as a young Willy Wonka in Wonka.

Dune: Part 2 is undoubtedly the most anticipated film on Timothee Chalamet’s docket. Dune: Part 2 will pick up immediately after the first film and adapt the second half of the beloved Frank Herbert novel. Denis Villeneuve returns to direct and Chalamet, Zendaya, Javier Bardem, Josh Brolin, Dave Bautista, and Stellan Skarsgard all return to reprise their roles.

In addition to directing, Denis Villeneuve also co-writes the script with Jon Spaihts. Dune: Part 2 will also feature some new faces, with Florence Pugh, Christopher Walken, Lea Seydoux, and Austin Butler all taking on major roles. We’ll get to see the sequel when it hits theaters on November 17, 2023.

We’ll have to wait a bit longer for Wonka, as it doesn’t come out until December 15, 2023. The film is set to follow Timothee Chalamet’s younger Willy Wonka on one of his early adventures when he meets the Oompa-Loompas. Wonka will also star Rowan Atkinson, Sally Hawkins, Keegan-Michael Key, Jim Carter, and Olivia Colman.

Previous post The face behind the voice you hear on WCVB, other TV stations 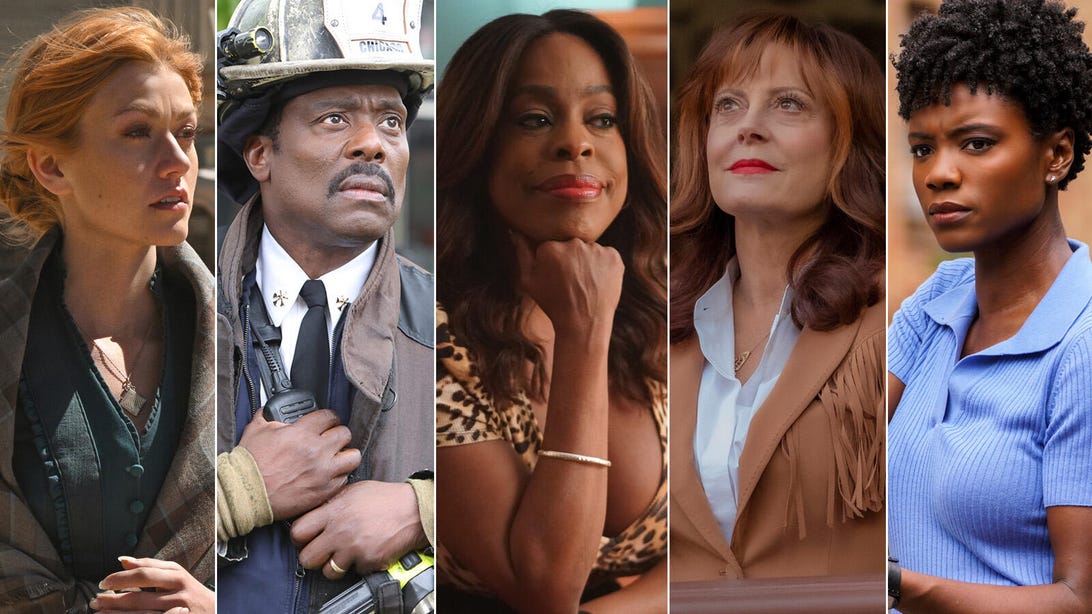