Sebastian Stan has surprised fans with the first look at his new movie A Different Man.

The Marvel star is seen wearing facial prosthetics for the film, which centres on an outcast named Edward who undergoes facial reconstructive surgery, as he looks for a fresh start.

The synopsis (via Deadline) adds that after his surgery, “he becomes fixated on a man starring as him in a stage production based on his former life”.

Stan shared another image of his character on Instagram, crediting Mike Marino for the “incredible work” with the make-up”.

He also appeared to confirm that he was playing Edward in the A24-produced film.

The movie also stars Adam Pearson, who has neurofibromatosis and who actively campaigns for awareness around people with deformities.

It is unclear what role Pearson is playing, but one theory is that these two newly-released photos show Stan as Edward before undergoing surgery, while Pearson plays the actor in the stage production who is portraying Sebastian’s character in his former life.

The film is written and directed by Aaron Schimberg, who previously made Chained for Life – about an actress who struggles to connect with her disfigured co-star and which also starred Pearson.

Stan has been known by his fans to turn in transformative performances. He recently starred as Tommy Lee in the Disney+ series Pam & Tommy, for which he earned an Emmy nomination.

Earlier this year, he also featured in black-comedy thriller Fresh, which followed a young woman (Daisy Edgar-Jones) trying to survive the modern dating scene when her date (Stan) turns out to be a cannibal.

Stan is perhaps best known, however, for his role as Bucky Barnes in the Marvel Cinematic Universe. He most recently starred opposite Anthony Mackie’s Captain America in the Disney+ series The Falcon and the Winter Soldier.

It is unclear what Stan’s future in the MCU looks like, but he may well appear in Mackie’s upcoming Captain America: New World Order.

This content is created and maintained by a third party, and imported onto this page to help users provide their email addresses. You may be able to find more information about this and similar content at piano.io 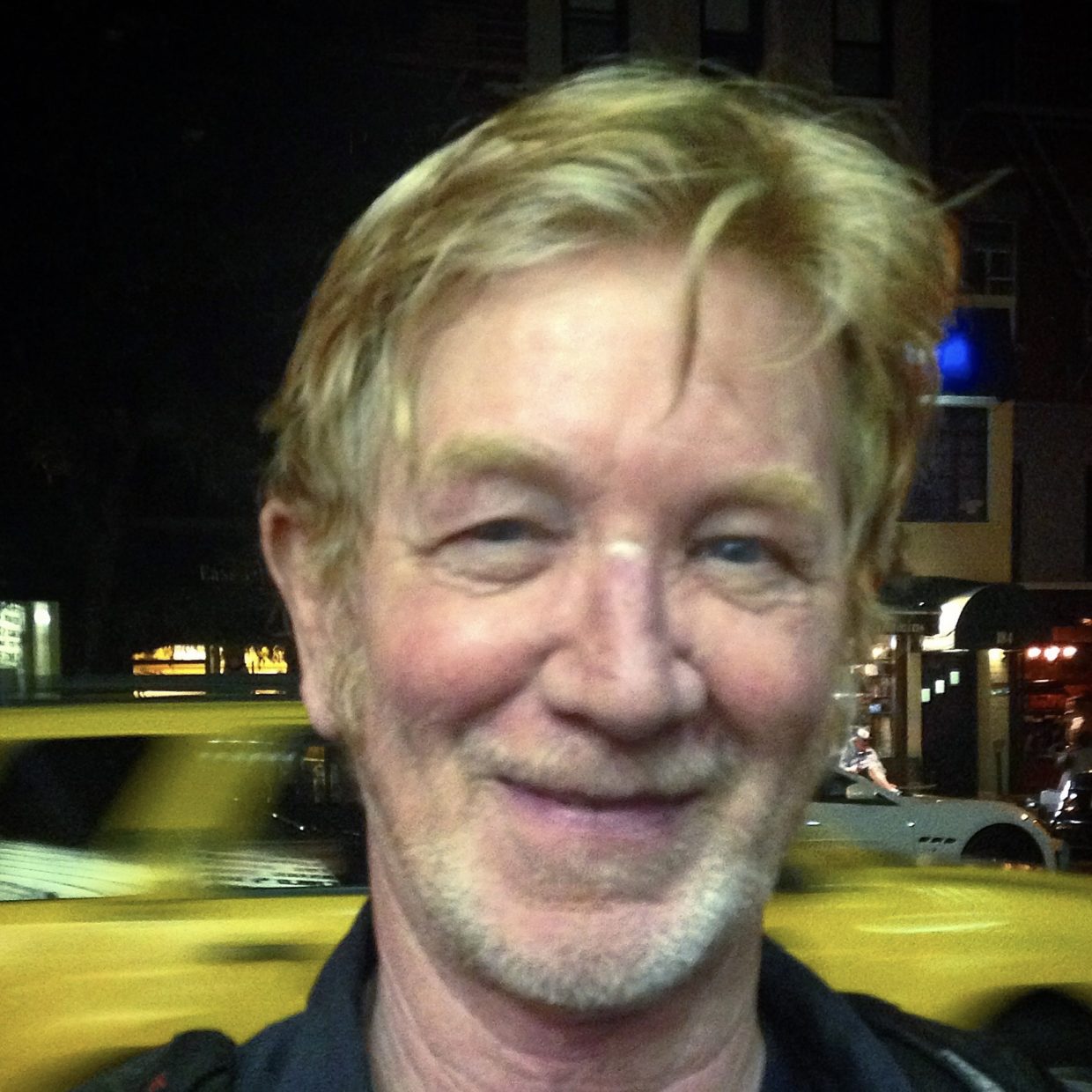