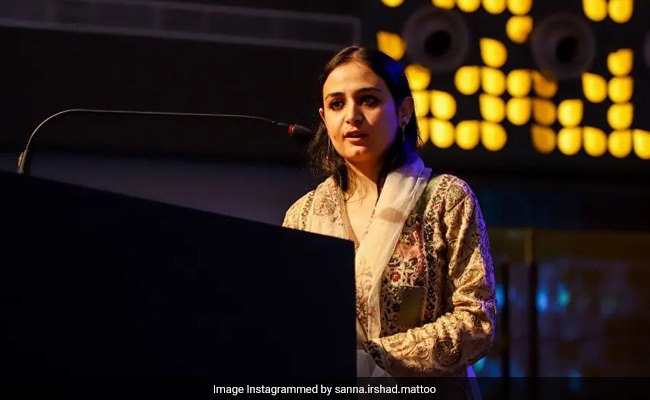 Sanna Irshad Mattoo has reportedly been put on a no-fly list by the Jammu and Kashmir police. (File)

Sanna Irshad Mattoo, a Pulitzer-winning Kashmiri photojournalist, on Tuesday said she was stopped from flying abroad by immigration authorities at the Delhi airport for the second time this year. She had been stopped in July as well.

“I was on my way to receive the Pulitzer award in New York, but I was stopped at immigration at Delhi airport and barred from travelling internationally despite holding a valid US visa and ticket,” she posted on Twitter.

“This is the second time I have been stopped without reason or cause. Despite reaching out to several officials after what happened few months ago, but I never received [any] response. Being able to attend the award ceremony was a once in a lifetime opportunity for me,” she added.

I was on my way to receive the Pulitzer award ( @Pulitzerprizes) in New York but I was stopped at immigration at Delhi airport and barred from traveling internationally despite holding a valid US visa and ticket. pic.twitter.com/btGPiLlasK

In July, she had been stopped while flying from Delhi to Paris for a book launch and photography exhibition as one of the winners of an award.

Ms Mattoo had then alleged the immigration authorities did not give her any reason for stopping her from flying except saying that she could not travel abroad as there were restrictions.

Officials in the Jammu and Kashmir police had told news agency PTI that she had been placed on a no-fly list without elaborating why.

In the face of sharp rebuttals from the government, India’s ranking in the World Press Freedom Index this year fell to the 150th position from last year’s 142nd rank out of 180 countries, according to a report by global media watchdog Reporters Without Borders in May.

Working as an independent photojournalist since 2018 in Jammu and Kashmir, Ms Mattoo was among the 2022 Pulitzer Prize winners in the Feature Photography category for the coverage of the COVID-19 crisis in India as part of a team from news agency Reuters. 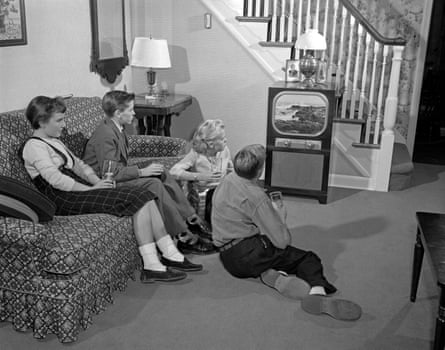 Next post I quit Netflix, bought an aerial and went back to free TV. Was it worth the savings? | US television