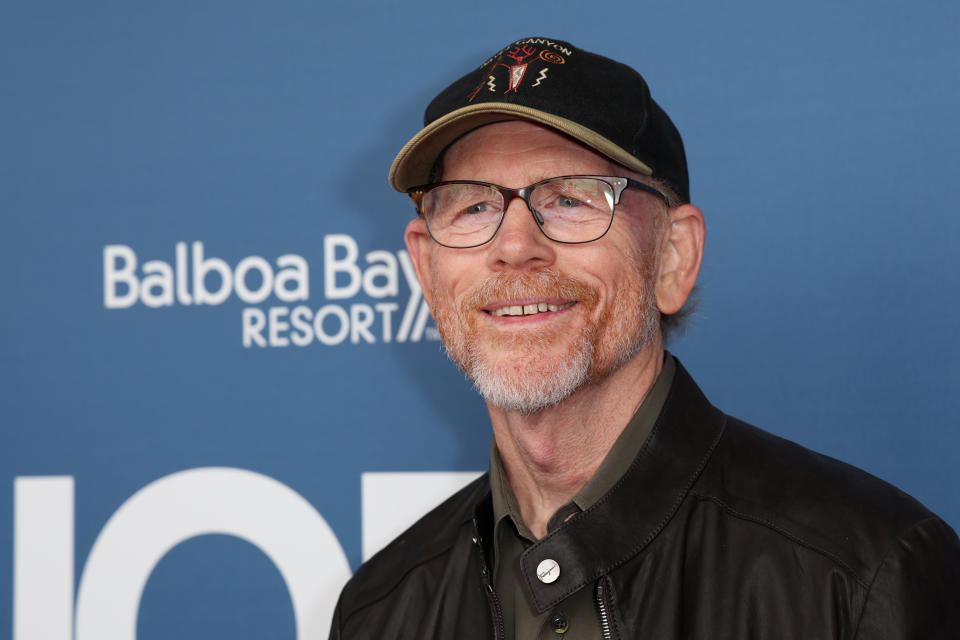 Ron Howard knows some of the iconic shows he’s been a part of will likely get the reboot treatment. But is there anything that’s too sacred to touch? Yahoo Entertainment caught up with the filmmaker at the 2022 Newport Beach Film Festival where Howard said that none of his past projects are off-limits — even Happy Days.

“I think the things that I care a lot about, there are premises that probably have value today,” Howard said. “I’m not sure I would be the one to direct them because I think they also need a contemporary perspective, but the sort of the fundamental reasons that, you know, we made the movie, or told that story, or watched that series, in some instances, it’s still kind of relevant.”

That doesn’t mean the Oscar winner can envision someone stepping into the role of Richie Cunningham right now, though.

“No,” he laughed when asked if he could name a young actor who could take on his Happy Days character. “I wouldn’t wish that on anybody! It was a fun part. There are so many talented people out right now.”

Howard was honored with Variety‘s Legend and Groundbreaker award, which celebrates artists who have made a significant impact in entertainment. As the Thirteen Lives director looked back on his decades-long career, he told Yahoo there is one standout moment that comes to mind: “When Splash turned out to be this surprise underdog hit.”

Splash was one of the first films Howard directed starring Tom Hanks and Daryl Hannah as his mermaid love interest.

“It was the first Disney PG movie. It came out at a time when Disney was not a powerhouse,” Howard continued. “We fought to get it made and all of a sudden people were showing up in droves. You know, it wound up in the top 10 that year and was nominated for some Oscars. That was a pinch me moment.”