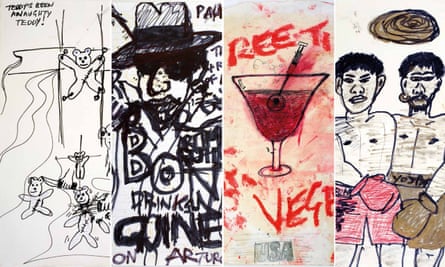 Shane MacGowan is bemused and amazed by the positive response to his first London show. “I was just blown away by the whole thing,” he told the Observer.

His name is a byword for hard living, but this month the renowned former frontman of the Pogues has revealed a hidden talent for drawing. Now the 64-year-old has learned that his Knightsbridge gallery has sold almost all of the work on display and extended the show.

MacGowan may be new to the art world, but when it came to celebrating the gallery opening, the singer was back on home ground. “It was a laugh over there [in London], but it was hard to get the simplest things, like a decent breakfast. I did meet a lot people I hadn’t seen for a long time.” A night on the town with Kate Moss ended characteristically late, despite MacGowan’s wheelchair and frail health, says his wife, the writer Victoria Mary Clarke. “Shane can get away with being unfriendly but he actually really enjoyed it. He doesn’t normally like to be told he is good at things but he’s beginning to like the idea his art is good.”

Back in his flat in Ireland, MacGowan is candid about the violence that surrounded him in childhood and its place in his art. His visual influences, he says, include Caravaggio and the impressionist school, but he sees himself as “a realist who can’t draw very well”. “I am a primitive artist really. I drew them to amuse myself on boring journeys on pieces of paper and sick bags and things. I suppose I’m just creative. People have told me I am.” In unusually expansive mood, MacGowan also reveals his pleasure at finally nearing the completion of an album made with the Irish band Cronin.

The drawings sold at speed over the first few days of his show at Andipa gallery, including one of Grace Jones bought by Moss, according to Clarke: “Kate always has very cool art in her homes so I was very pleased she liked it,” she says. “And the band Fontaines DC bought Shane’s very strong, almost aggressive portrait of Bono, so they were all Irish bands together.” Visitors to the show, The Eternal Buzz and the Crock of Gold, will find many of the images have already gone. “We didn’t do any prints so only one person can have a piece. Shane doesn’t like to repeat himself.”

Her husband’s studio discipline, says Clarke, is nonexistent. “He has no studio and no discipline. He works in watercolours and acrylics, and ink mainly, but also with found materials, like my lipstick. It varies, like his moods.”

The couple suddenly have a supply problem. Most of his drawings were done in the 80s while MacGowan travelled, and although they now range in price from £2,000 up to £28,000, they are running out.

“He would draw anywhere then,” says Clarke. “On a restaurant menu, a hotel room-service card, or my receipts and bank statements. Even the walls, but not once on a canvas.”

Born on Christmas Day 1957 in Kent, MacGowan is best known as the unruly elf who duets so bleakly on Fairytale of New York. He is now, reluctantly, a seasonal fixture, like Mariah Carey in her “sexy Santa” suit. But he is also recognised as a great songwriter, as well as the creator of powerful cover versions of traditional Irish ballads. With the Pogues he made five influential albums, that, with his drunken rabble-rousing, established him as a music industry legend. “I am not a mythical creature though,” he says. “I am very much a human being. I am a primate. I am an animal and an animal has a soul. I believe that we all have one big soul. Everybody on this planet.”

MacGowan began drawing as a toddler – and the drinking came soon after, he says. Early sketches were of hurling matches, the vigorous Irish sport that is compared to hockey: “Hurling is an incredibly skilful game and loads of my family were hurlers, apart from being farmers or working on the roads in Ireland and England. It is a martial art, really.”

The singer believes he had a great childhood “in spite of the violence”. Irish political factions fought around him as he grew up but it was gang violence that he saw close up: “My family knew gang members in the late 1950s and early 60s. Back in Dublin, my father held their coats for them. They wore knuckle-dusters and were not into fair fighting.” His father and pregnant mother came over to Britain after marrying in Tipperary and went to Kent, where an aunt, his father’s elder sister, “stood for us”.

A short spell at London’s hallowed Westminster school, where Clarke says he was bullied, was followed by a period of confinement for mental health problems. Both periods, Clarke believes, left their scars. More recently, MacGowan fell into what she describes as a depressive “tailspin” after a fall that has immobilised him. It was shortly followed by the sudden death of his mother: “He’d thought he’d go on for ever taking risks and nothing would get him. He didn’t want to talk or see people and it lasted years.”

A slow return to music-making with Cronin, a family band from Mullingar, has restored his interest in life. The drawings, Clarke suggests, are further evidence of his constant need to express himself artistically: “It goes together. When you let creativity come out, it is an unstoppable force.”

Many of the drawings are violent, as MacGowan’s friend Johnny Depp notes in the expensive book that accompanies the show and which is on sale on the musician’s website. Others are sexually explicit in a way that is guileless and streetwise. Several draw on the Catholic imagery of his youth, including a sketch of a tortured Saint Catherine, spinning on her burning wheel.

The religious motifs, MacGowan says, are embedded in his mind: “I am sick of going to mass now but I do go for communion. I don’t feel the need to confess my sins.”

He may have drawn compulsively once but it is music that hounds him now, with tunes forming constantly in his head: “I am always writing songs. It is far more effort to draw. I am in the later stages now of recording the album with a new band and we have amazing chemistry.” 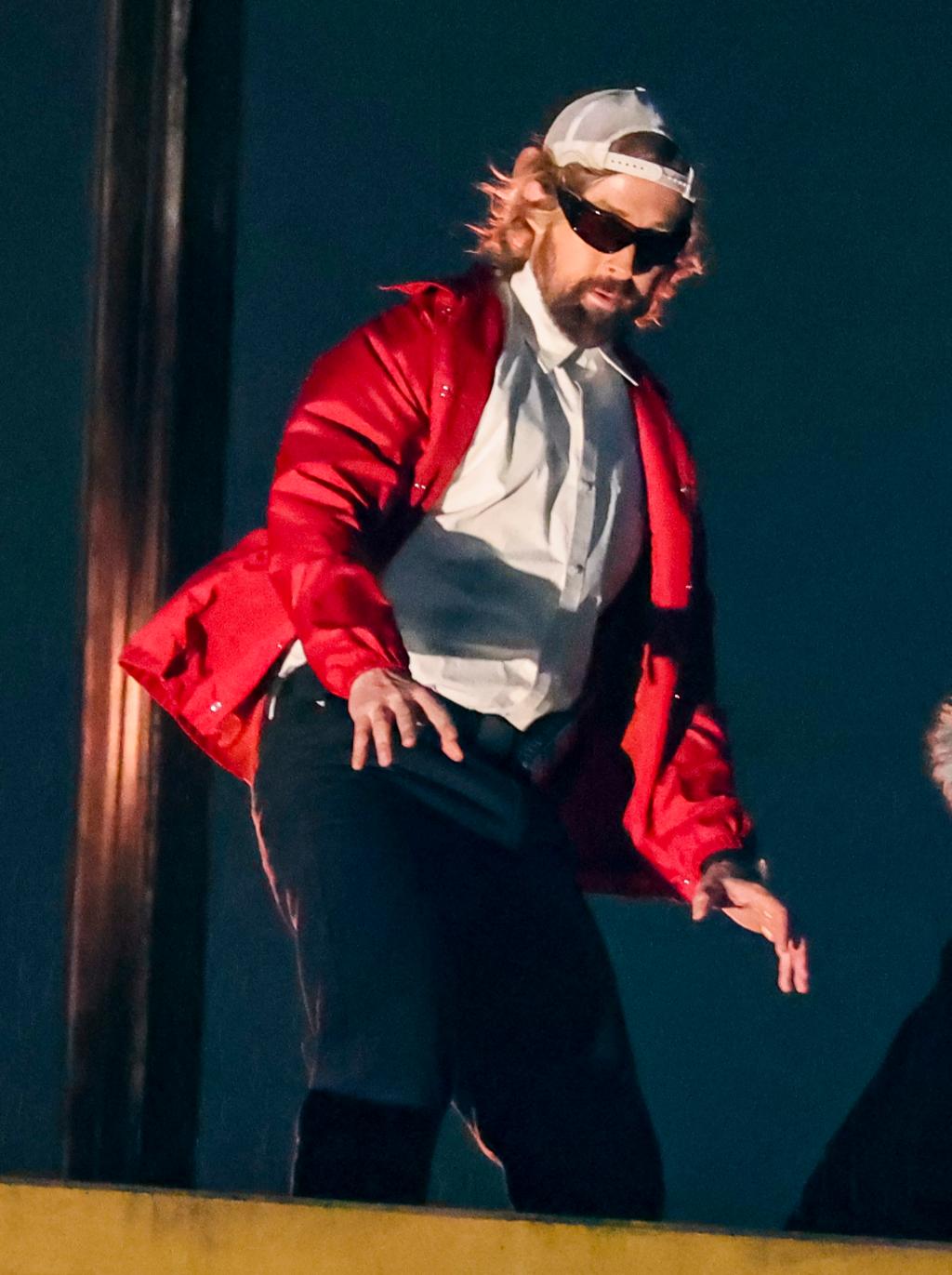 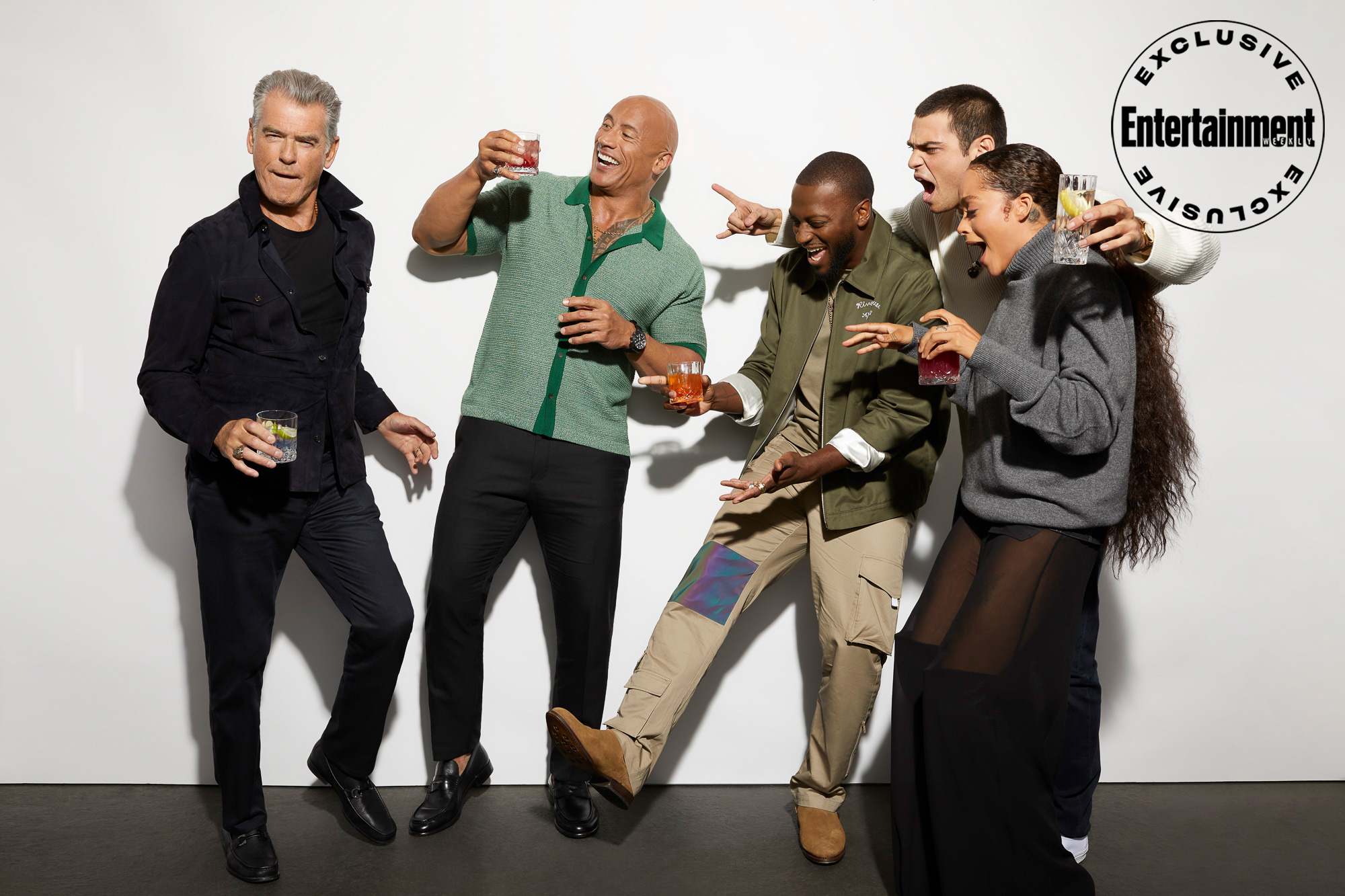