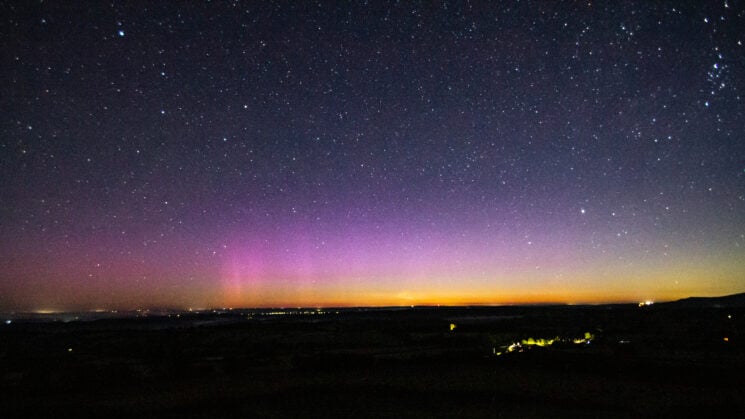 Aurora borealis, or the northern lights, is a phenomenon normally seen near the center of the Arctic Circle, in countries like Iceland, Greenland, Norway, Sweden, Finland, Russia, Canada, and Alaska. However, recent solar storms have pushed northern lights towards the south, making them visible as southern as New York.

Photographer Hannahbella Nel recently witnessed aurora borealis in Dartmoor, UK. She was treated by a rare sighting for this part of the world, and she managed to capture it in a series of photos. She kindly shared them with DIYP, as well with some details about her lucky night when she took them.

It was on a very early Friday morning of 8 July 2022. Hannahbella was at Brentor on Dartmoor, shooting The Milky Way rise behind a church. 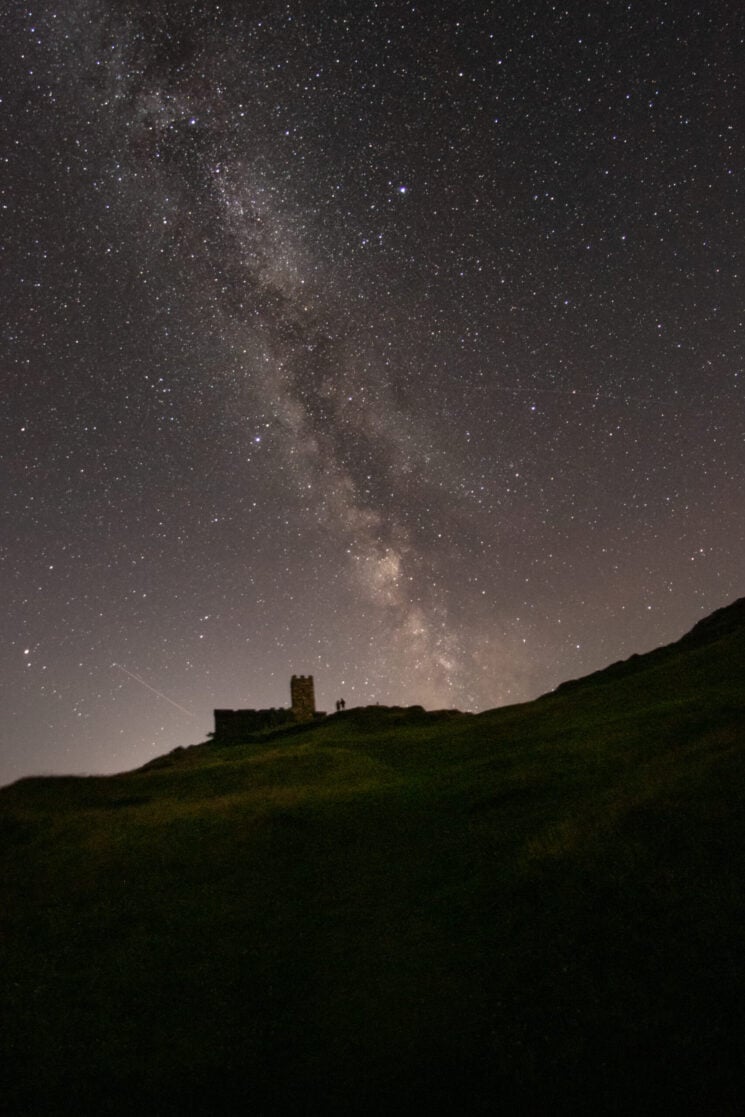 Around 2:30, she turned to look north and have a look for the noctilucent clouds (night glow clouds) which form in the early summer months. But there was a surprise waiting for her! “I saw them beginning to form,” Hannahbella tells DIYP, “but noticed a glow above them.” She though it was unusual, but it sparked her aurora senses, so she quickly set up her old Canon 1100D she hadn’t used for ages. She paired with Tamron 10-24mm at 24mm, set her camera to f3.5 ISO 1600 and shot for 17 seconds… and there was an aurora!

“Aurora! From Dartmoor,” she Hannahbella thought excitedly! It was pink because of where she was viewing, but the pink pillars dancing. “I was amazed,” the photographer tells us, “and I did a little happy dance haha!”

This isn’t Hannahbella’s first aurora. She’s an avid aurora hunter and an ex aurora Guide and ambassador to the NASA citizen science project Aurorasaurus. She she has seen this “holy grail of skywatching” in Finnish Lapland, Norway, Iceland, New Zealand, and mid-Wales. But she’s never seen it so far south, especially not home on Dartmoor. It was “truly a moment to behold,” Hannahbella tells DIYP, and I can only imagine her excitement. 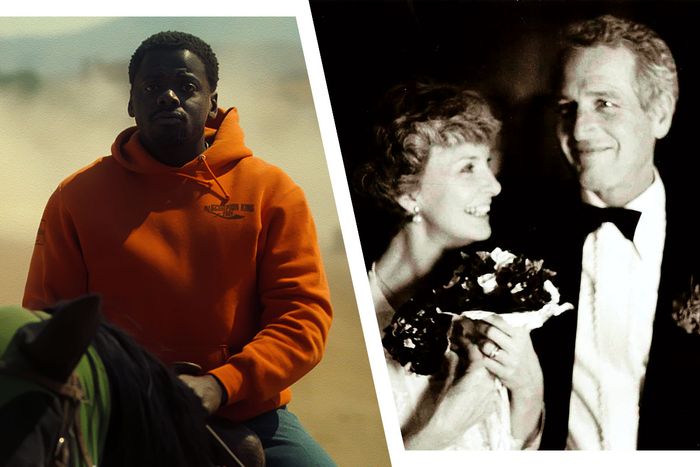