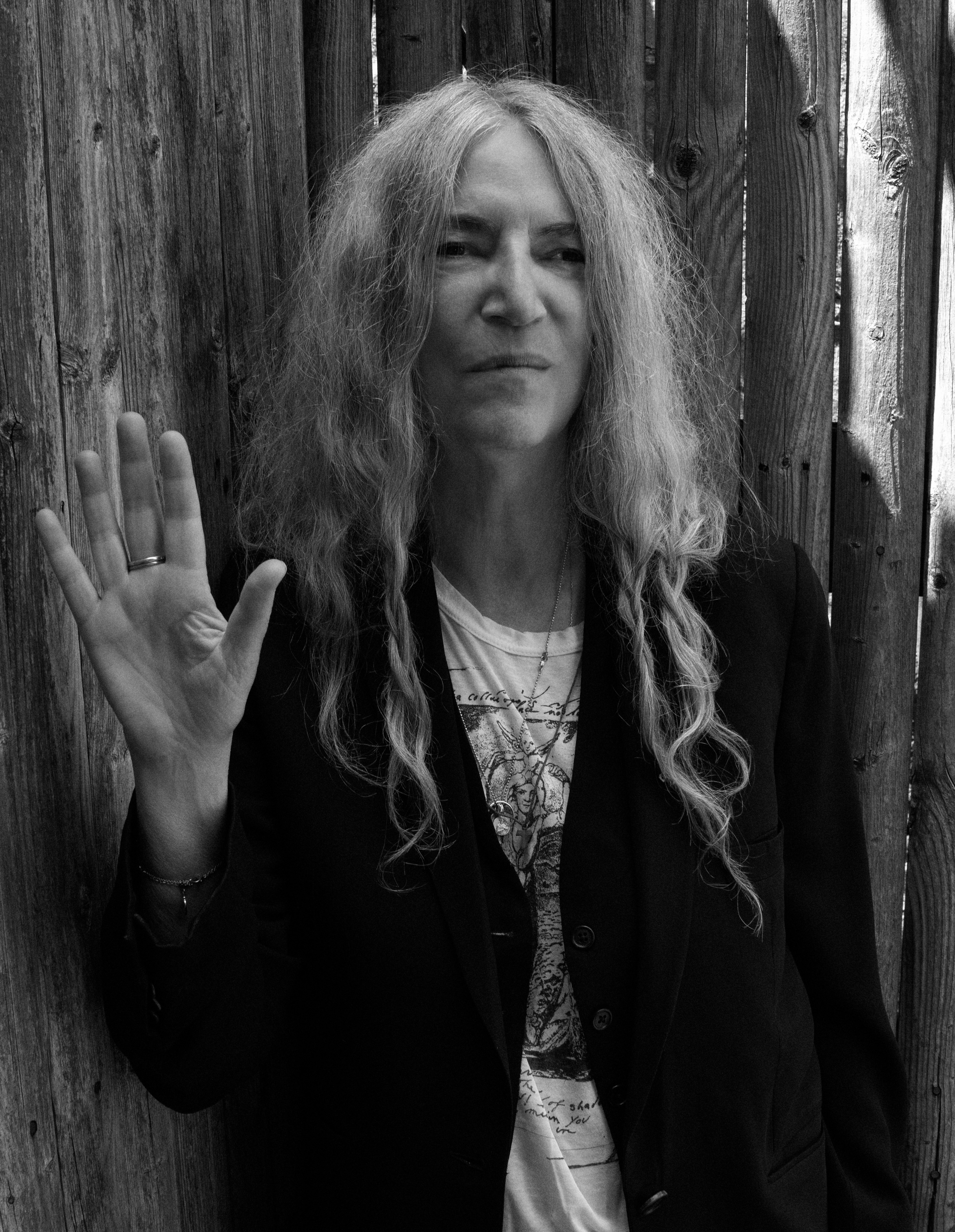 Legendary punk rocker and singer-songwriter Patti Smith has just published her latest creative outlet, A Book of Days, that feature over 365 images and self-reflections of the now 75-year-old that captivate her essence as both an award-winning author, mother, poet, and musical icon.

A Book of Days is said to have been inspired by Smith’s wildly popular Instagram account, where she has amassed over one million followers sharing images of herself and her daughter Jesse (also a musician), and son Jackson, as well as images from tour and her travels, all accompanied by poems that she beautifully writes.

• These are the best audiobooks for photographers (opens in new tab)

Comprising over 365 photographs taken over the course of a single year, A Book of Days  (opens in new tab)is a new way to experience the expansive mind of Patti Smith, the visionary poet, writer, and now photographer, Known for shooting with her Land Camera 250.

The book features personal photos from Smith’s archives of life when on and off the road touring, as well as her travels all around the world. Patti’s previous book Just Kids was a phenomenal success, a coming-of-age memoir detailing the relationship between herself and American photographer, Robert Mapplethorpe. Smith and Mapplethorpe were lovers – except Mapplethorpe was gay.

Her other renowned and deeply moving book, a 2015 memoir titled M Train, is illustrated with her signature Polaroids and earned her a Grammy Award nomination for Best Spoken Word Album. The book focuses on memories of Smith’s life in Michigan, and the loss of her husband, Fred Sonic Smith.

Her latest book however very much mimics the format that Smith’s Instagram posts follow, with a mixture of daily phone captures of Cairo the cat, images of coffee and magazine covers, as well as crowd shots, and memories from the past.

Not all images in the book have been captured by Patti herself, though a large majority have been. Other musicians and portraits of famous historical figures feature in the book to illustrate the words that Patti shares, such as an image of young environmental activist Greta Thunberg.

Patti’s own collection of images aren’t just captured on her phone either, as she shares her love and a keen interest in photography. The book also contains vintage photographs that depict prominent items such as anniversary pearls, a mother’s keychain, and a Mosrite guitar.

Patti posted her first-ever image on Instagram in 2018 and has since shared 1,729 posts in just four years. “My daughter, Jesse, had suggested that I open an Instagram account to distinguish mine from fraudulent ones soliciting in my name.” writes Patti in the opening to the book, “Jesse also felt the platform would suit me, as I write and take pictures every day.”

Smith started her Instagram journey by sharing images captured using her phone that included subjects such as her daily coffee, the books she’s reading, her radiator, a pair of boots, portraits of her two grown children, and not forgetting her Abyssinian cat, named Cairo.

Smith’s Followers felt an immediate resonation with the miniature windows and snippets into her daily life and the world that she shared. Johnny Depp describes A Book of Days as “a poetic masterpiece”.

Over time, these images combined tell a coherent story of a prominent life that has been devoted to art, music, and passion. Smith’s unique aesthetic in images shone through via her Instagram posts charting her passions, devotions, and whims.

Be sure to order yourself a copy of A Book of Days (opens in new tab) by Patti Smith, best-selling author of Just Kids, which won the National Book Award in 2010, and M Train. 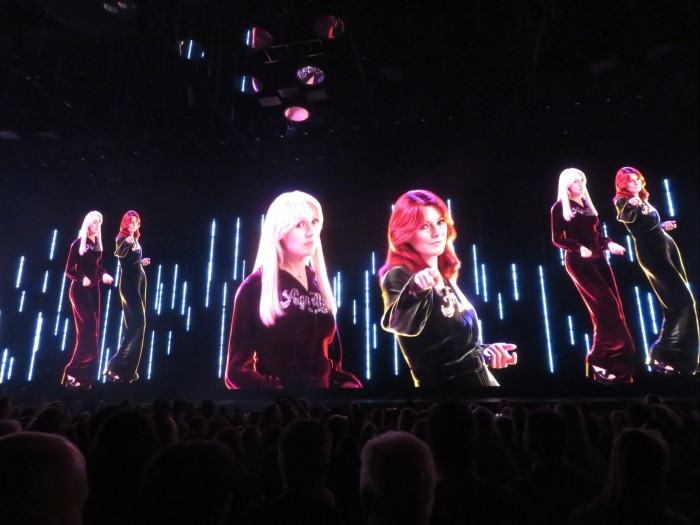 Next post Smile, new Christmas movies, and every new movie to watch at home