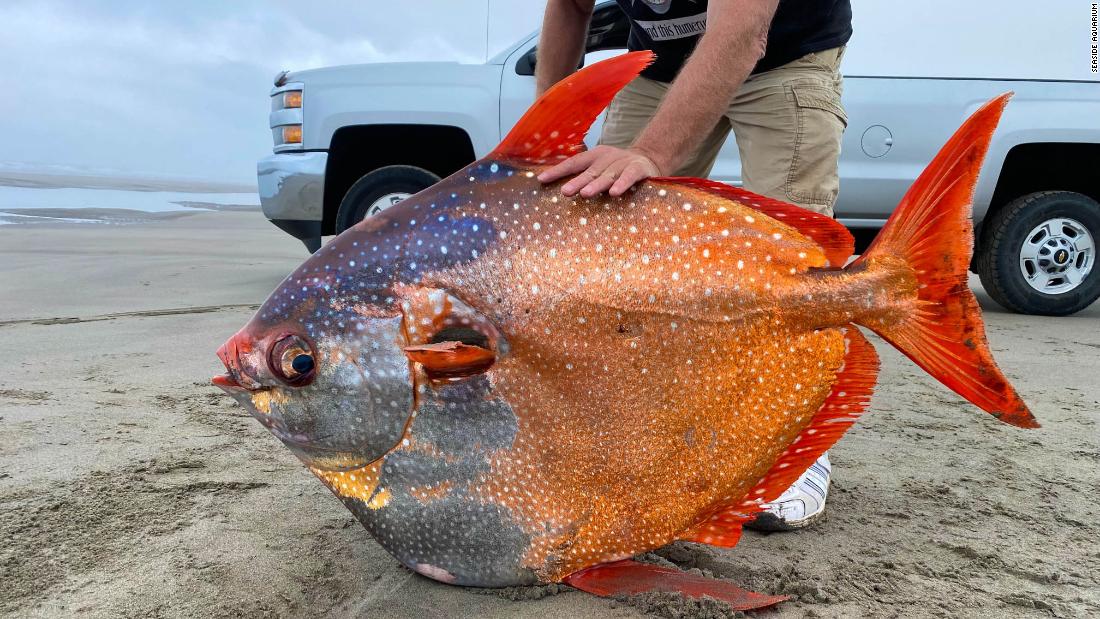 admin
The 100-pound (45 kilogram) opah fish, also known as a moonfish, was discovered on Sunset Beach in Seaside, a city in the northwest side of the state. The fish is “rare to the Oregon Coast,” Seaside Aquarium said in a Facebook post along with several images of the three and a half foot long fish.

Keith Chandler, the general manager of Seaside Aquarium, told CNN that an opah on the Oregon coast is “uncommon to find” and he also added that the fish was “in such great shape.”

“They’re pretty cool fish, and we don’t normally see them on the shore,” said Chandler. “It was pretty exciting for locals.”

The opah is an unusual looking fish, according to NOAA, they have a round, flat body that’s silvery gray in color.

“Toward the belly (of the fish), the silver shades to a rose red, dotted with white spots,” reads NOAA’s website. “Their fins and mouth are red, and their large eyes are encircled with gold.”

Due to the condition the fish was found in, Chandler believes that it had only been on the beach for less than an hour before the aquarium’s staff got a notification for it.

“Unfortunately, it washed up not living, but we got to it before the birds,” he said.

The opah is being stored in a large freezer, Chandler said. The aquarium plans to work with a local organization, the Columbia River Maritime Museum, to dissect the fish. The aquarium added that one lucky school group will get the chance to be part of the dissection.

Chandler said the aquarium plans to “get all the data” possible from the dissection to learn more about the species. 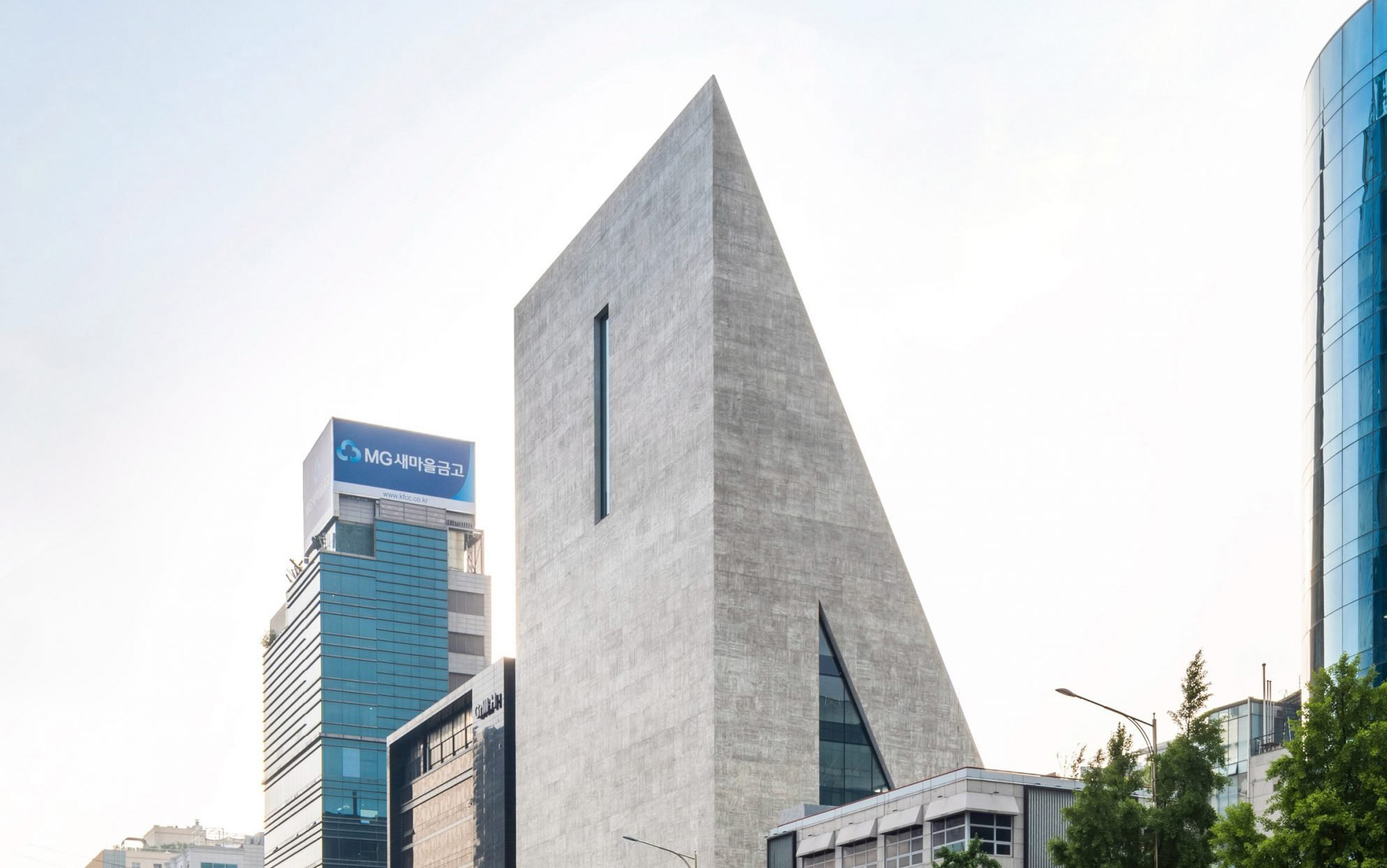