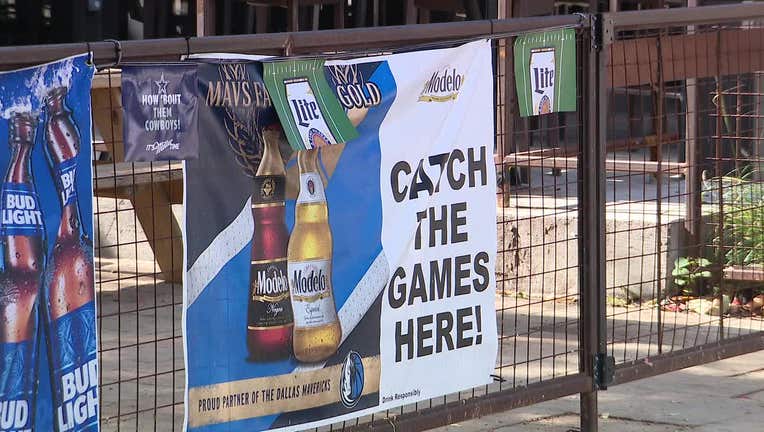 FORT WORTH, Texas – The Fort Worth City Council voted unanimously for an ordinance that restricts drinking alcohol within the West 7th Street entertainment district.

People will no longer be allowed to have open containers of alcohol there. 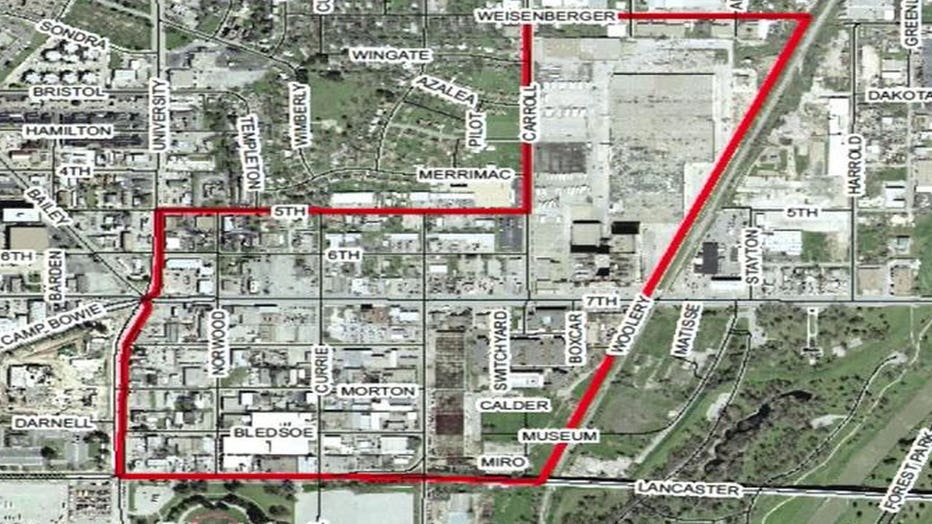 The ban includes Montgomery Plaza, Crocket Row and an area between University Drive and Carroll Street, west of downtown.

Businesses and people who live in the area said they were concerned about a sudden increase in crime and underage drinking.

“This is an initiative that I brought forward as a way to try to get a handle on some of the chaos we are experiencing in and around the West 7th Street area,” said Fort Wort City Councilwoman Elizabeth Beck.

A map defining the new open container law was designed with future growth in mind, including new restaurants and bars that may come near the district’s outskirts. 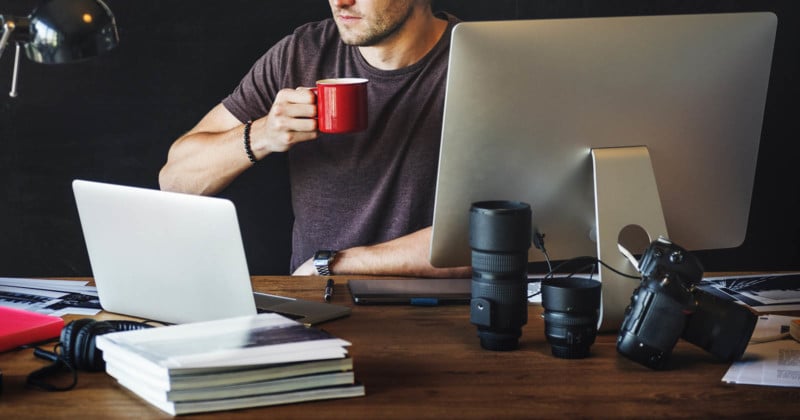