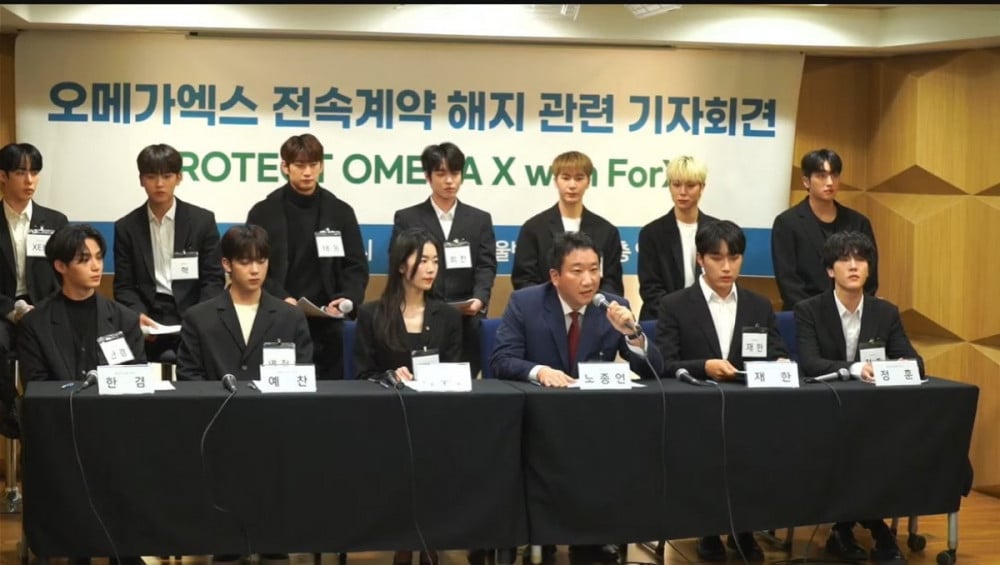 On November 16 KST, the OMEGA X members held a press conference to reveal the difficult things they had to endure under Spire Entertainment’s management, and the reasons for their contract termination. Members Jaehan, Junghoon, Sebin, Jaehyun, Kevin, Hwichan, Taedong, Hyuk, XEN, Hangyeom, and Yechan were present with their legal representatives. Here, the group leader Jaehan stated, “The reason why we couldn’t help but to endure and keep quiet about all of this until now was because we were afraid that our last chance [to succeed as artists] would disappear if we didn’t. For the sake of our fans who trusted us, supported us, and waited for us, we had to endure. As the eldest member and the leader [of OMEGA X], seeing the members struggling and getting exhausted, I was afraid and worried that our dreams would collapse. I wanted to protect OMEGA X.”

Jaehan added, “We came to a point where we couldn’t keep it in nor endure any longer. For anyone else receiving unfair treatments and for those who also have dreams, we decided to gather courage [to speak up].” Regarding Spire Entertainment’s now-resigned CEO Kang Seong Hee, OMEGA X stated, “Including touching our thighs, holding our hands, and touching our faces, she habitually sexually harrassed us. In addition to regularly saying things like ‘if you want to keep doing OMEGA X you better keep crawling [at my feet’], ‘I’m going to kill you’, and more verbally abusive words, she made our [OMEGA X] members shake in anxiety by threatening us that she will commit suicide.”

Meanwhile, OMEGA X recently vowed to fans that they will continue chasing their dreams together, and filed trademarks for their group name “OMEGA X” and their fandom name “FOR X”. 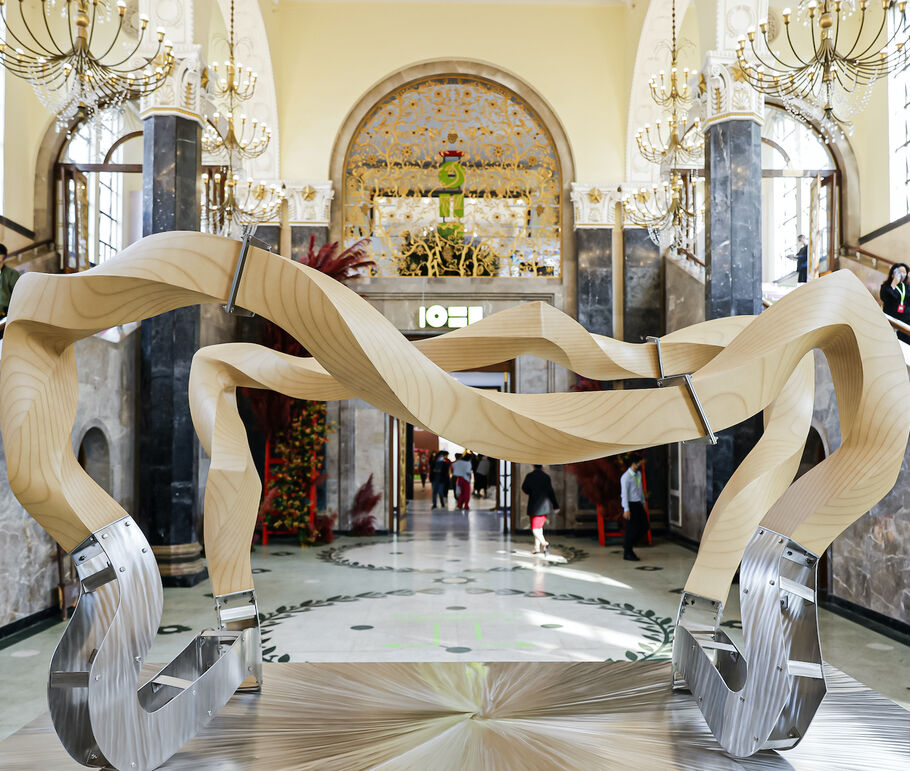 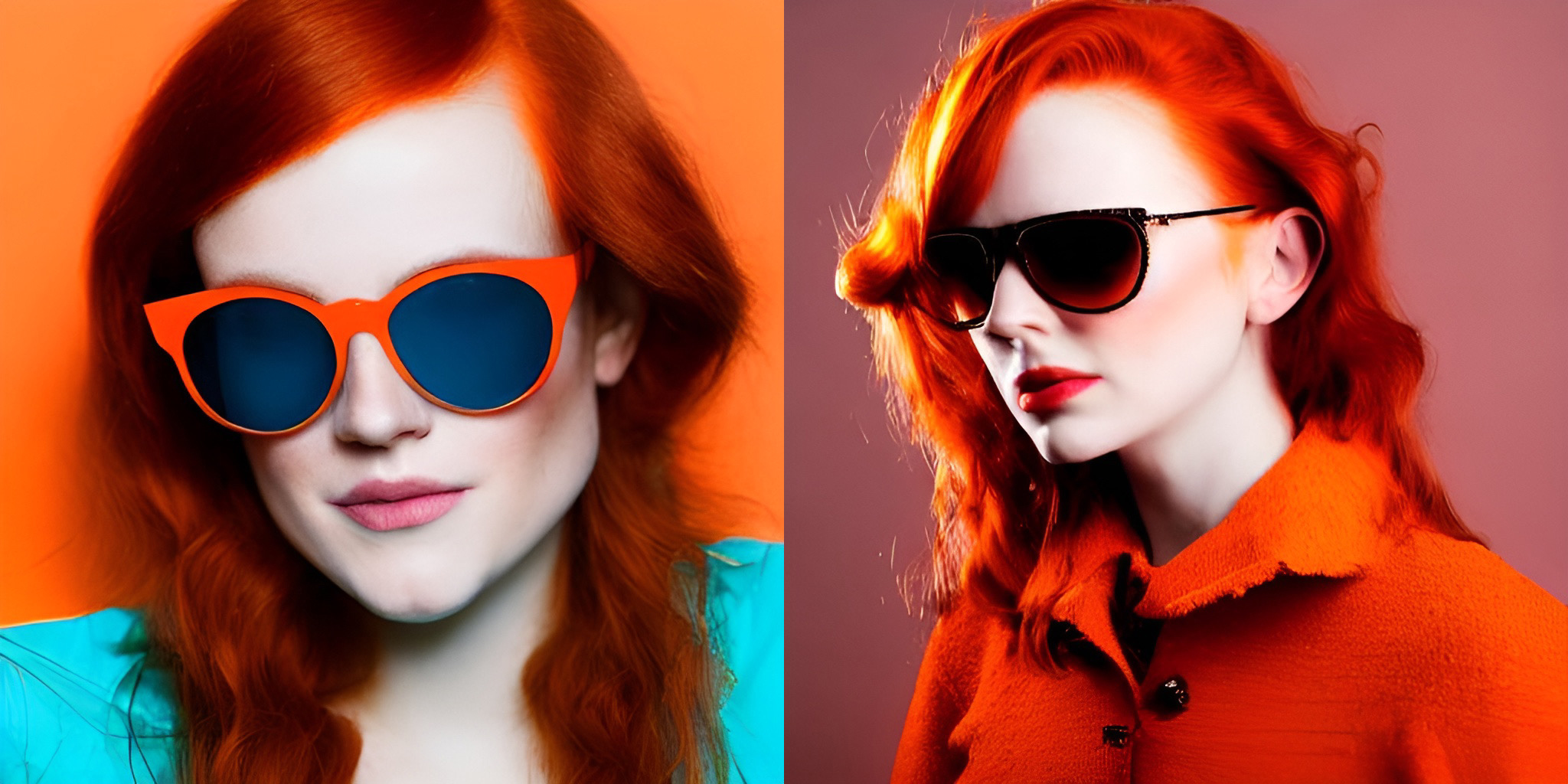 Next post Shall I throw away my camera? These images are NOT photographs