FAYETTEVILLE — Longhorn Network will no longer televise the men’s basketball exhibition game between 10th-ranked Arkansas and 12th-ranked Texas on Saturday in Austin, Texas.

A spokesman for Texas’ basketball team was unable to provide information on why Longhorn Network would not show the game. When the game was revealed on Sept. 27, both schools announced it would be televised by Longhorn Network.

A listing for the network now indicates it will re-air the Longhorns’ 49-0 football victory over Oklahoma during the time of Saturday’s basketball game.

According to Texas’ basketball website, the only live coverage of Saturday’s 3 p.m. game will be audio via 104.9 FM in Austin. Arkansas will not produce a radio broadcast of the game due to the Razorbacks’ football game at Auburn on the same day.

Arkansas defeated Rogers (Okla.) State 83-49 on Monday in its first exhibition game of the preseason.

The game against the Razorbacks will be the Longhorns’ only open exhibition game this preseason. Texas reportedly played a closed scrimmage against No. 3 Houston last weekend in San Antonio.

Saturday’s game will be the Longhorns’ first inside the new $375 million Moody Center on the Texas campus. 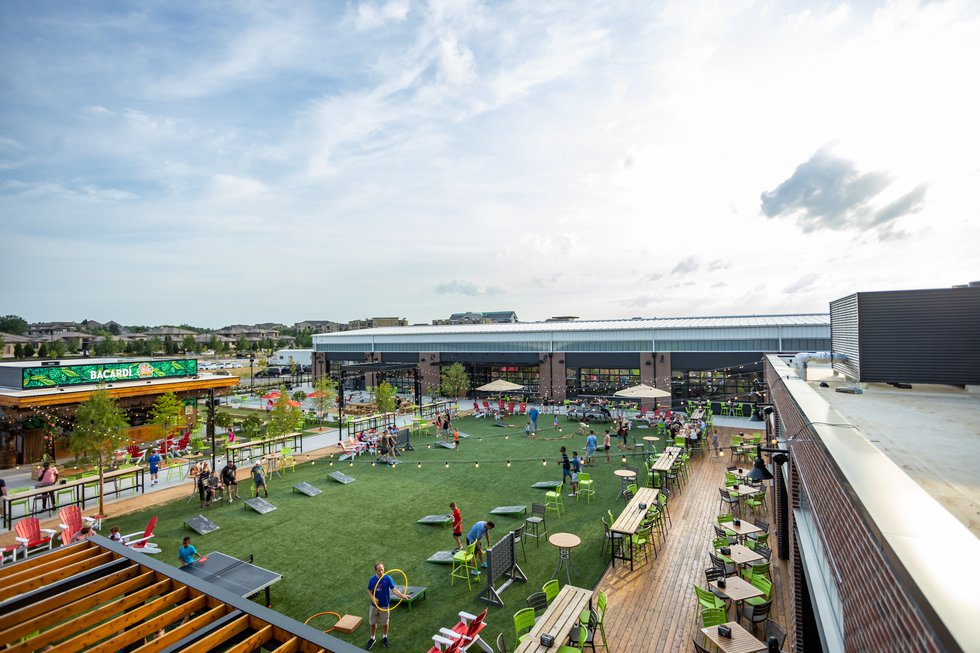