Michael Lewis, a gifted painter and longtime art professor at the University of Maine who taught hundreds of students about drawing, painting and life, has died. He was 79.

He died June 27 following “a long illness,” the university said.

UMaine art instructor Michael Lewis poses for a portrait in 2016 in Lord Hall Gallery, where 20 pieces of his art were displayed. Kevin Bennett photo

Lewis joined UMaine’s art department in 1966 and retired in 2016. He taught painting and drawing courses and offered one-on-one counsel to students. He chaired the art department twice for a total of 12 years. He also served as acting associate dean of the College of Arts and Sciences in the early 1980s.

UMaine released a statement on July 7 saying Lewis touched the hearts and minds of countless people through his art and teaching.

“Painting and teaching were Lewis’ parallel passions,” the statement said. “He once described his role in the classroom for more than a half-century as that of a ‘provocateur,’ empowering students to stretch their imaginations. His message to generations of students he taught and mentored: Do what you love. Believe that your work will inspire others. Support creativity and keep making art. … He will be deeply missed by his colleagues, students and family.”

When Lewis retired in 2016, he was featured in a Press Herald story about his distinguished career that ended with an exhibition at the Lord Hall Gallery on the Orono campus featuring 52 pieces of his artwork. A native of Brooklyn, New York, Lewis cited Maine’s landscapes as inspiration for his work. He was known for his paintings made with his oil and turpentine wash, a technique he perfected through the years.

“The paintings are meant to nourish and nurture one’s spirit, to offer transcendence. … He does not want viewers to get locked into a painting because of its detail. He wants them to get lost in the possibilities of their imaginations and ‘a timeless inner space,’” Press Herald Staff Writer Bob Keyes wrote of Lewis’ work.

Lord Hall Gallery Director Laurie Hicks arranged the 2016 exhibit, which was titled “Deep Roots/Old Strength.” The title spoke to Lewis’ standing on the Orono campus and across the art scene in Maine and beyond.

“It’s important we do this not only to acknowledge what Mike has given to the state as a painter and educator, but to give him the opportunity to reflect. To be able to see so many pieces in one place is so rare,” Hicks said at the time. “He’s earned this. It’s very clear, Mike has had a significant impact on painting in Maine over the last 50 years, with the work he has created and the students he has mentored.”

He was a loving husband of May Lewis. The couple lived in Orono and raised three children, Melanie Fulgham, Melissa Glick and Matthew Lewis.

Please check your email to confirm and complete your registration.

Use the form below to reset your password. When you’ve submitted your account email, we will send an email with a reset code. 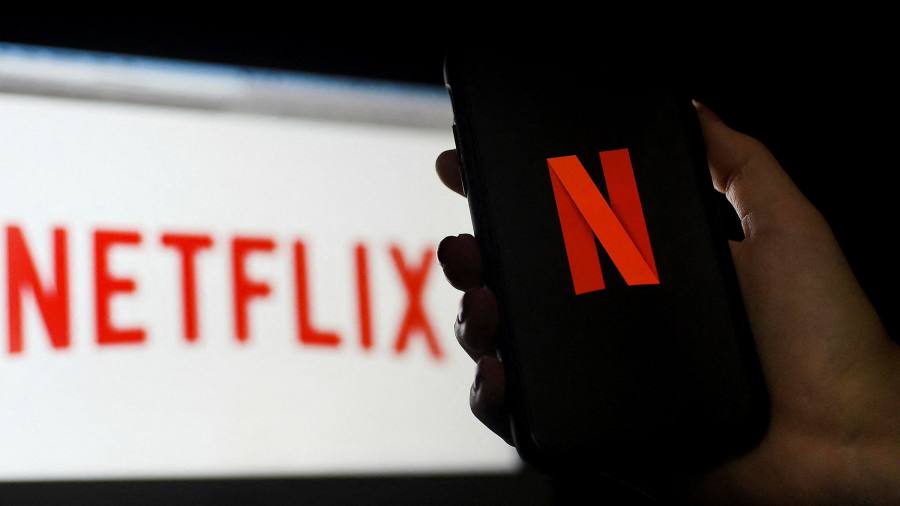