The Kansas City Chiefs win over the San Francisco 49ers was the most-watched telecast of the entire week on any network.

Just in case you were doubting whether or not Patrick Mahomes is must-watch television for basically anyone who enjoys football or even competitive sports, the numbers are in from the weekend in the National Football and the Kansas City Chiefs continue to serve as the league’s biggest draw.

This week, the Chiefs traveled to face the San Francisco 49ers in Week 7 in a game that was scheduled late on Sunday afternoon. Despite being away from any primetime spot, the game was still the most watched broadcast of the week—not just for the NFL but for any programming on any network. It just so happened that Fox enjoyed the spoils this time around.

The Chiefs vs. Niners game was up 23 percent over Week 7’s same slot from last year and was also the most streamed game of the week.

It helps to have Mahomes in your corner, but there were plenty of other incredible storylines heading into the game. It was the debut of Christian McCaffrey for the 49ers after a surprising trade just 48 hours before from the Carolina Panthers. It was the return of Nick Bosa and Trent Williams to a team that also had George Kittle and Deebo Samuel. By the time you add the further star power of Travis Kelce, Chris Jones, and company, you get a game that most people are interested in watching.

Chiefs games against the Buffalo Bills in Week 6 and Tampa Bay Buccaneers in Week 4 are also among the top 10 broadcasts of the season so far. 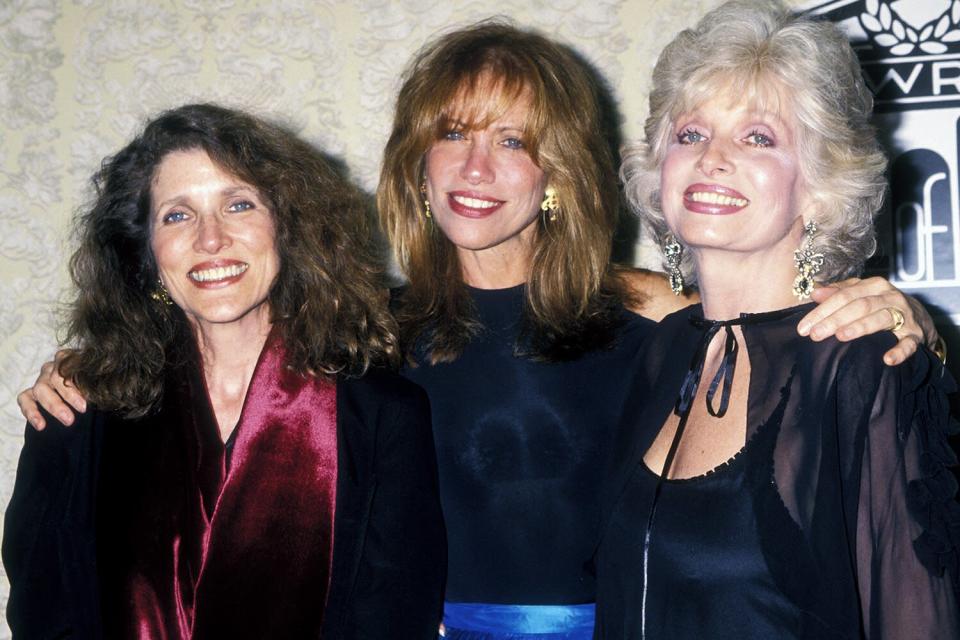