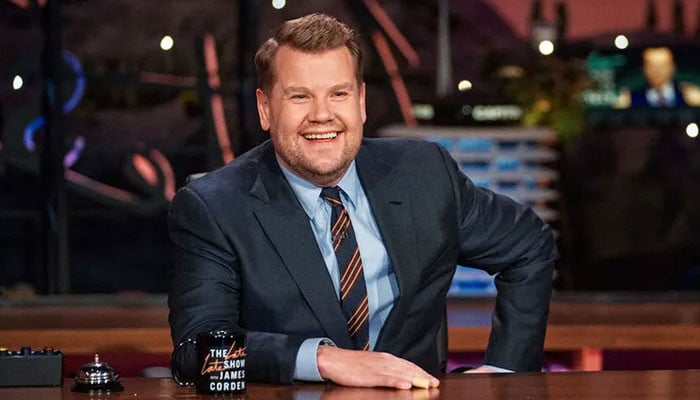 After a barrage of backlash, British comedian and talk show host James Corden has finally addressed the controversy surrounding his Spill Your Guts segment.

The host of The Late Late Show finally broke his silence over accusations of the segment propagating anti-Asian hate by ridiculing cuisines that are part of many Asian cultures.

Speaking on The Howard Stern Show about the entire debacle, Corden said: “We heard that story, and the next time we do that bit we absolutely won’t involve or use any of those foods.”

“As you said at the start, our show is a show about joy and light and love, we don’t want to make a show to upset anybody,” he went on to say.

“You know, look, in the same way that when we played it with Anna Wintour, we gave her a pizza covered in cheeseburgers. Do you know what I mean?” he said.

This comes after TikTok user Kim Saira posted videos on social media calling for the segment’s removal from the show as it hurt the sentiments of its Asian viewers.

Saira’s petition on Change.org now has more than 42,000 signatures.

The petition reads: “Many of the foods that he presents to his guests are actually from different Asian cultures. He’s presented foods such as balut, century old eggs, and chicken feet, and which are often regularly eaten by Asian people.”