Franchise creator James DeMonaco directed the first three films, The Purge, The Purge: Anarchy, and The Purge: Election Year, but is the screenwriter for all five films, including The First Purge and The Forever Purge. DeMonaco has kept his films adjacent to what’s happening in real life, and The Forever Purge is no different. When talking with EW, the director expressed wanting to add an extra element to the newest film.

“No joke, I wanted to do a love story,” he says. “It was like, how do I shake this up? Then [I thought of] this idea of, well, the Purge people would stop listening to any rules. They’re not even going to listen when the sirens [announce] it’s over. The idea that it’s just out of control, you can’t contain this violence, anymore. That’s what got me psyched, and coupling that with this love story, and this idea of searching for the American dream all came together.”

There have been rumors that this is the last Purge film, and that might have been true at one point, but DeMonaco has done some brainstorming for a possible new film.

“It was like this is it, my end of America, America is burning. So that was the initial intent. I’m going to be complete, and I honest, I came up with something about two months ago. I woke up with a new way that we can keep it fresh and turn the thing upside down. So if the people want it, the idea’s in the works, I’ve outlined it, so it could happen.”

The Purge franchise has staying power and is profitable at the box office. You down for another? Let us know in the comments.

For more, make sure you’re following us on our Instagram @io9dotcom 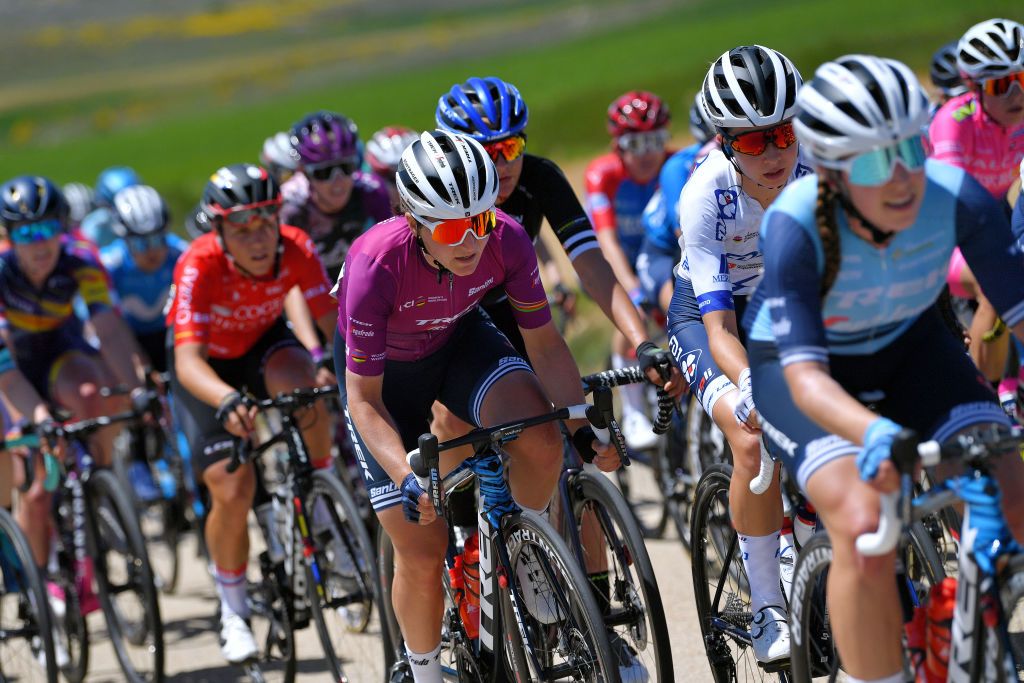