I was recently doing research on a post I had to write, research that forced me to look up just how valuable the anime industry is right now. Needless to say, I was shocked. The world spends billions on everything from streaming series and films to anime T-shirts and hoodies from Umai. Anyway, I got to thinking: what if all the anime disappeared overnight?

True anime fans might shudder to think of the possibilities. It is never going to happen, so let’s put that idea to rest right off the bat. But what if it did? Hypothetically, what if some sort of rift in the space-time continuum caused all of it to disappear without actually erasing the memory of it.

Are you a true anime fan? What would you do for entertainment if it were all gone tomorrow? Think about it. Your answer might reveal to you just how important anime is in your life. It could be a real eye opener.

There are very few entertainment mediums capable of competing with anime on a dollar-for-dollar scale. Pro sports can. In terms of individual sports, I can think of several that already compete quite well on their own. But combine all the pro sports together and they win hands down.

Anime disappearing entirely could leave you giving your attention to pro football, baseball, basketball, or even soccer. It is hard to imagine hockey in the mix. It’s a great sport, don’t misunderstand, but it’s hard to imagine anime fans getting into it. Maybe they would. Who knows?

One medium I think a lot of anime fans would flock to is the sci-fi and superhero medium. I am willing to bet there is already plenty of crossover there anyway. Get rid of anime and you still have a number of sci-fi franchises that continue to do extremely well. They will remain nameless. You know what they are.

The whole superhero medium is alive and well, too. You even have competing universes with different superheroes designed to appeal to different audiences. Yes, it is usually the same old story recycled with new characters. But it’s also a theme that fans love.

Here is a fun exercise: imagine legions of anime fans, no longer able to get their hands on what they love most, turning to classic literature. The same people who would have otherwise sat down to binge on Demon Slayer turn to something like Wuthering Heights instead.

Classic literature has its own unique flair. But my guess is that most hard-core anime fans would find it terribly boring. Moreover, the oldest forms of classic literature are just difficult to read. Can you imagine the typical anime fan working his way through Shakespeare’s Macbeth?

It is impossible to write an article like this and not mention Western animation. It may be anathema to hard-core anime fans, but you cannot deny that Western animation has a pretty big audience of its own. It also pulls in billions of dollars annually.

So what if the animation style is slightly different? So what if most of the stories end up with marital bliss and lifelong happiness? Western animation has its own unique charm. It could serve as a replacement if anime disappeared tomorrow.

It is a good thing anime isn’t going anywhere. Because if it did, there would be a lot of disappointed people with a lot of time in their hands and nothing to do. Maybe that’s why studios keep creating it. 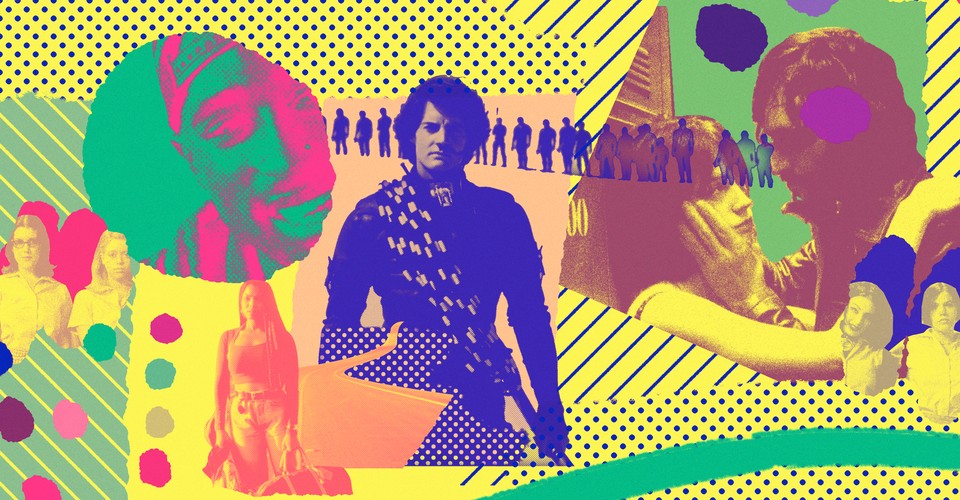 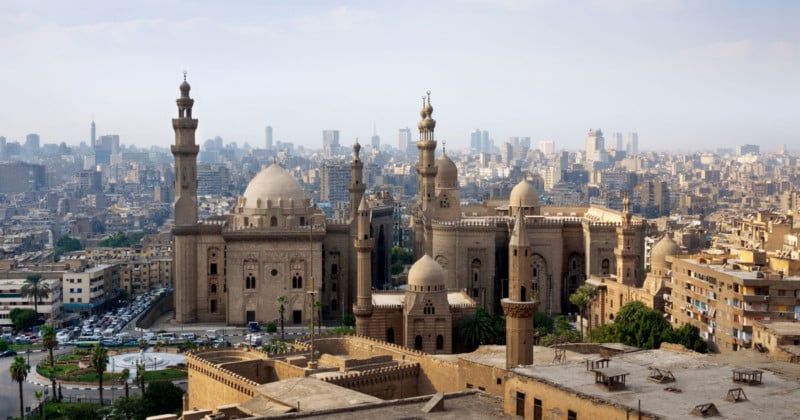