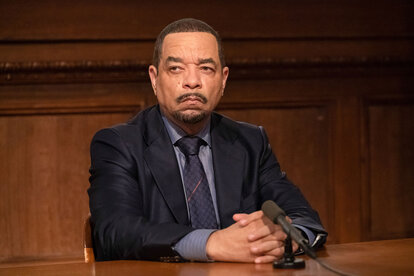 With 24 seasons under its holster, Law & Order: Special Victims Unit is no stranger to breaking records. The latest celebration in order is for fan favorite Ice-T as Sergeant Odafin “Fin” Tutuola for becoming the longest-running male actor in a TV series for his role on SVU.

Ice-T and Law & Order: SVU have become synonymous since Fin’s introduction in 2000 in Season 2. The rapper and actor has since filmed over 400 SVU episodes, assisting Captain Olivia Benson (Mariska Hargitay) as the SVU tracks down NYC’s most heinous criminals. SVU wouldn’t be the same without Ice T, so it’s lovely to see him celebrate such a landmark moment.

In an interview with ET discussing the recent achievement, Ice-T quickly noted that his SVU co-star Hargitay holds the title for women, with an additional season in her favor. Law & Order: SVU is the home of both champions, and it’s not surprising considering the way the series has become such a cultural phenomenon.

“You’ve gotta be on the show that stays on the longest. [Law & Order] is the longest-running show,” Ice-T explained. “So to get that title, you have to be on. It’s all consecutive. There are people that have acted way longer than me. But to be on one show continuously for that long, it has never been done.”

Ice-T knows the value of choosing the right TV projects. Each of those 400+ episodes has inspired Ice-T to continue with SVU after two decades of thrills. In an interview on Late Night With Seth Meyers, Ice-T told Meyers, “When I first got on the show, I was doing movies and stuff, and I didn’t understand residuals.”

Ice T revealed that after seeing that number, he was willing to play Fin forever.

Watch Law & Order: Special Victims Unit Thursdays at 9/8c on NBC and the next day on Peacock.

NBC Insider is your all-access pass to some of your favorite NBC shows. Go behind-the-scenes, stay on top of breaking news, hang with the stars, and much more. 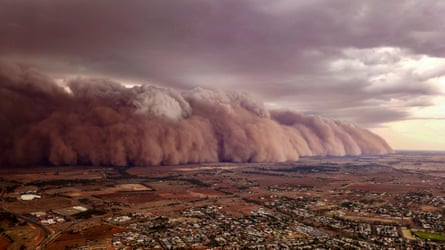 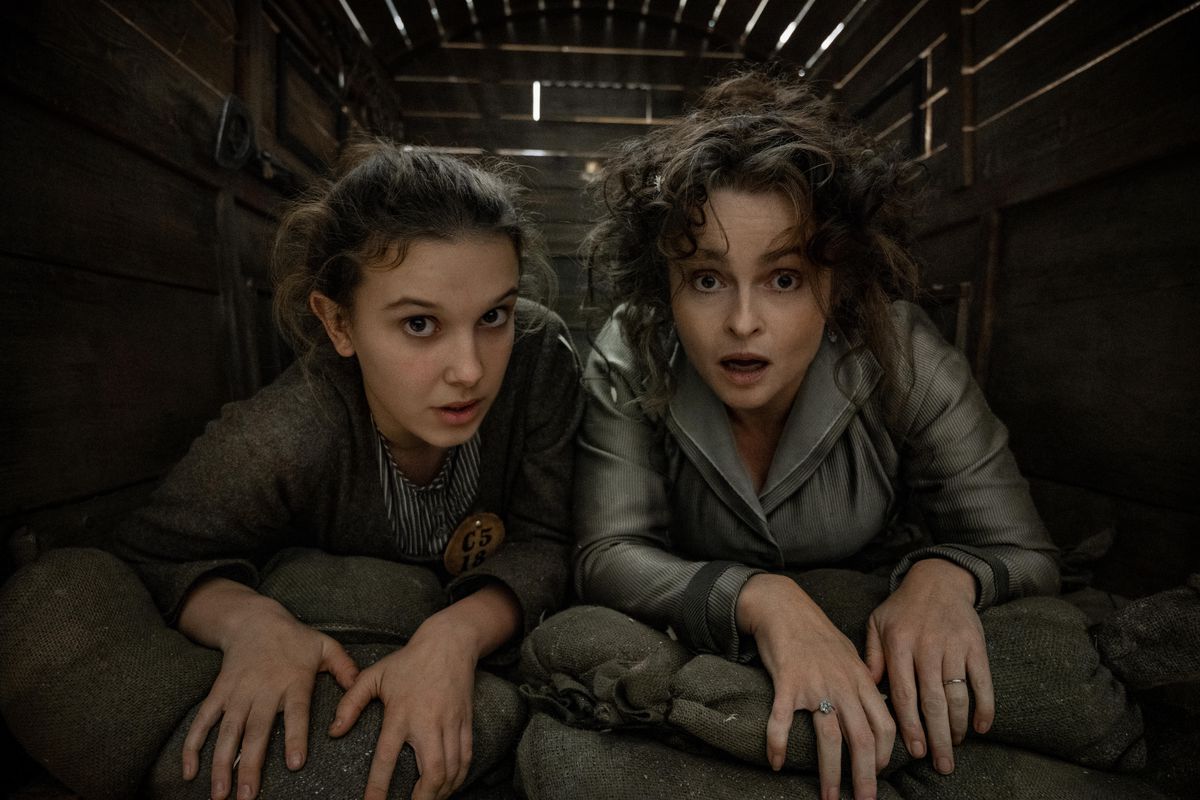 Next post Netflix’s Enola Holmes 2, Weird Al, and every new movie to watch at home