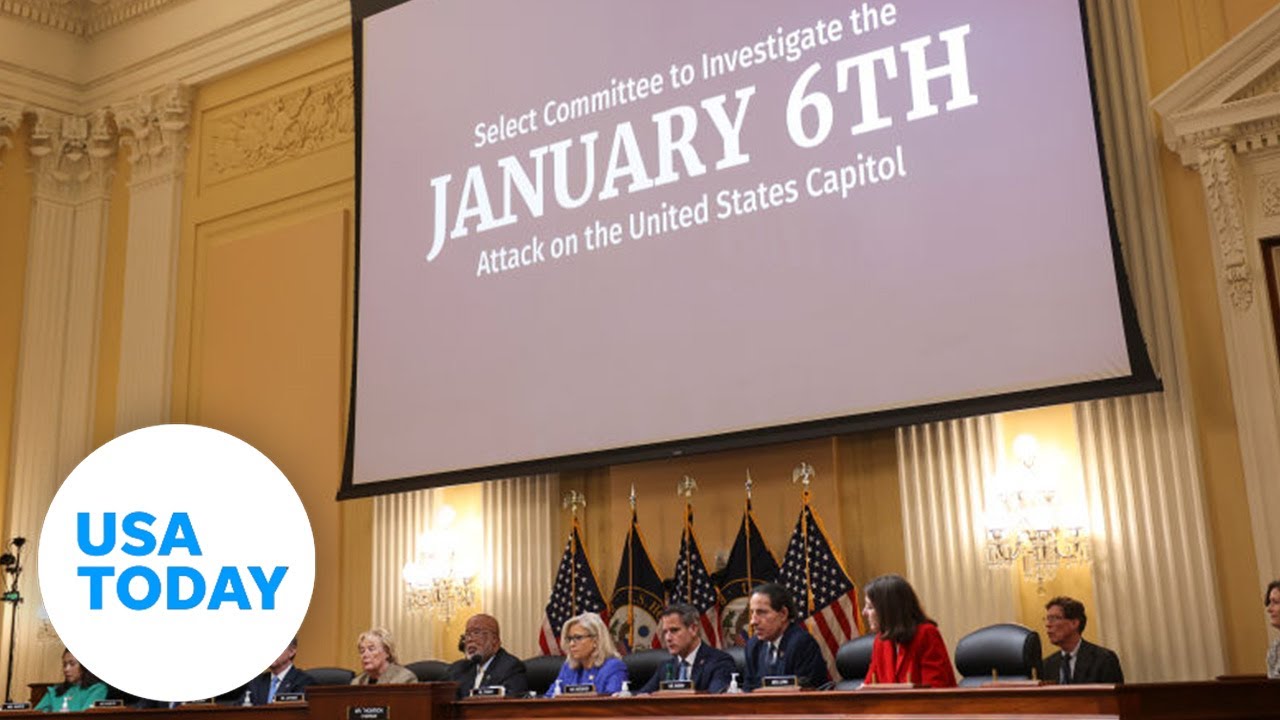 WASHINGTON – The House committee investigating the Jan. 6, 2021, attack on the Capitol will hold its eighth public hearing this Thursday in prime time.

Committee members said the hearing will highlight what former President Donald Trump was doing while the U.S. Capitol was under attack.

Rep. Elaine Luria, D-Va., a committee member, said Sunday on CNN’s “State of the Union,” that there will be new witnesses coming forward.

The hearing will be led by Luria and Rep. Adam Kinzinger, R-Ill. Kinzinger said during an interview with CBS’ “Face the Nation,” that the next hearing will be eye-opening, and hinted that Trump did nothing while the attack was happening.

“I can’t necessarily say that the motives behind every piece of information we know we’ll be able to explain, but this is going to open your eyes in a big way,” Kinzinger said. “The reality is, I’ll give you this preview, the president didn’t do very much but gleefully watch television during this time frame.”

The hearing will also include more testimony from former White House counsel Pat Cipollone, whose testimony aired at the last hearing.

Live timeline of Trump’s actions on Jan. 6:On Jan. 6, Trump was out of public view as aides urged him to act. A breakdown of those 187 minutes.

What time is Thursday’s hearing?

The hearing will broadcast at 8 p.m. ET.

Where to watch Jan. 6 hearing?

USA TODAY will livestream the hearing on its YouTube channel, CNN will also stream without a need for cable password. C-SPAN will broadcast, and other outlets such ABC, NBC, and CBS will also air the hearing.

Recap of the second day:Trump ignored aides and evidence he lost, panel says he ripped off donors: Jan. 6 hearing takeaways

What happened on Day 5:Miss Day 5 of the Jan. 6 hearing? Trump’s plan to topple the Justice Department and more