So much TV, so little time. So how can you figure out what to watch and when? Start with The A.V. Club’s list of everything coming to your television for the remainder of 2022. Premieres for July include Rap Sh!t, the new project from Insecure’s Issa Rae, which hits HBO Max on July 21. The streamer’s (scarier!) Pretty Little Liars reboot, Pretty Little Liars: Original Sin drops one week later on July 28. Prime Video, meanwhile, rolls out its new time travel series Paper Girls on July 29. Then keep an eye out for the second season of Reservation Dogs on FX and Hulu in August as well as the highly anticipated Game Of Thrones prequel House Of The Dragon on HBO and HBO Max.

5 burning questions we ahead of Comic-Con

Harley Quinn season three on HBO Max
Check out our review of the season-two finale here.

The Resort on Peacock

Industry season two on HBO Max
Check out our review of season one here.

The Sandman on Netflix

My Life As A Rolling Stone on Epix

I Am Groot on Disney+

Children Of The Underground on Hulu

A League Of Their Own on Prime Video

Never Have I Ever season three on Netflix
Check out our review of season two here.

Up to $200 Samsung Credit—Reserve the Next Galaxy Smartphone, Watch, and Buds for Free

Samsung Unpacked—August 10
The next Samsung Unpacked event is happening on August 10 with new announcements across their Galaxy lineup of products. Samsung is offering credit to anyone who makes a free reservation.

This Fool on Hulu

Tales Of The Walking Dead on AMC

She-Hulk: Attorney At Law on Disney+

The Undeclared War on Peacock

House Of The Dragon on HBO Max

Kevin Can F**k Himself on AMC

Welcome To Wrexham on Hulu

Everything I Know About Love on Peacock

The Patient on Hulu

The Lord Of The Rings: The Rings Of Power on Prime Video

The Good Fight season six on Paramount+
Check out our review of the season-five finale here.

The Handmaid’s Tale season five on Hulu
Check out our review of the season-four finale here.

The Equalizer season three on CBS

A Friend Of The Family on Peacock

The Midnight Club on Netflix

The Winchesters on The CW

One Of Us Is Lying season two on Peacock

The Capture season two on Peacock

Yellowstone season five on Paramount+
Check out our review of the season-four finale here. 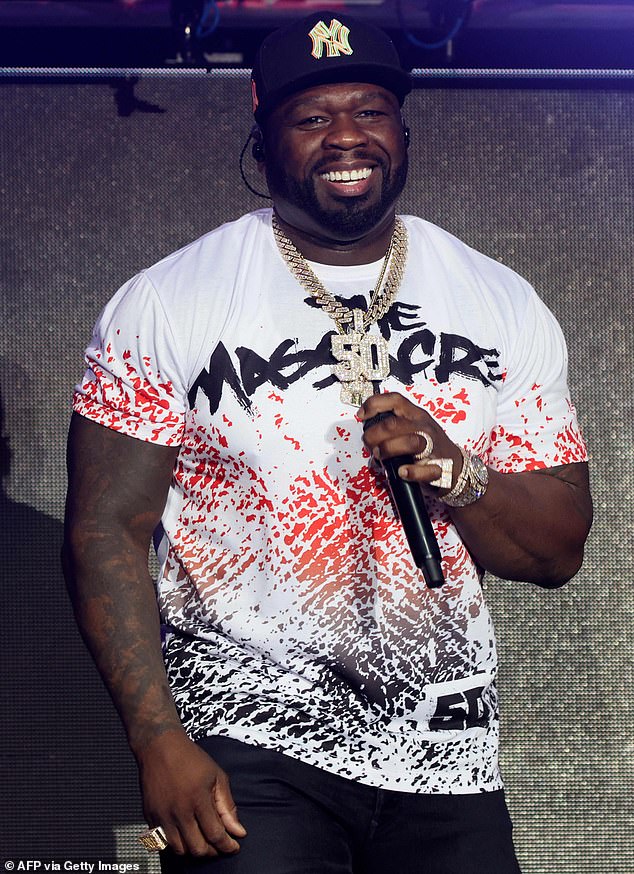 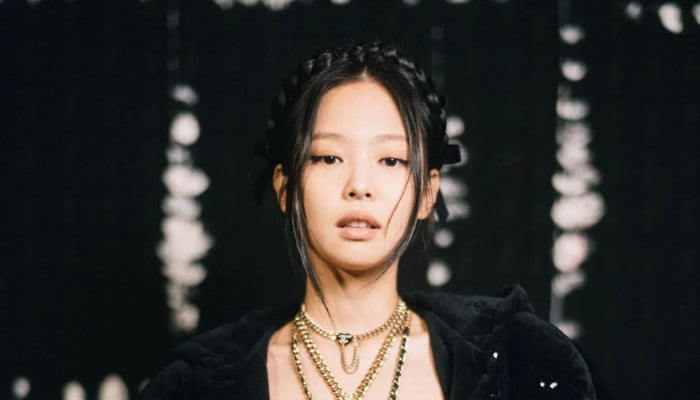