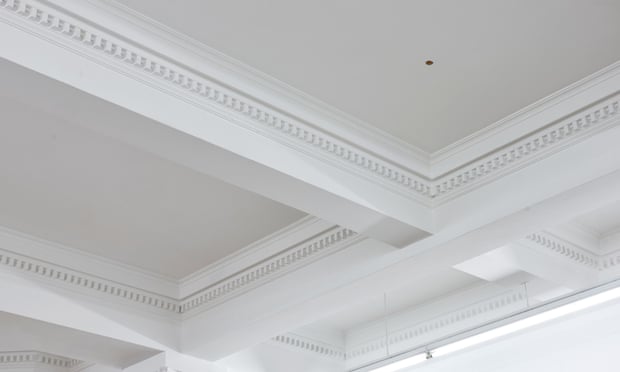 A NZ$10,000 artwork consisting of a single slice of pickle plucked from a McDonald’s cheeseburger and flung on to the ceiling of an Auckland art gallery is a deliberately “provocative gesture” designed to question what has value, the artist’s gallery says.

The work, titled Pickle, belongs to Sydney-based Australian artist Matthew Griffin, and is one of four new works in Fine Arts, Sydney’s exhibition in Auckland hosted at Michael Lett Gallery.

Some fans are relishing in the work calling it “genius” and “brilliant”; others have called it “moronic”.

“Part of a rich late-night tradition,” said one post on social media.

Another pointed out the gulf between the way the gesture is handled in a gallery versus the restaurant: “I got kicked out of a McDonald’s by the police for doing this when I was a teenager, now it’s art.”

Writing for ArtForum, Wes Hill said:“Griffin has garnered a singular reputation for what we in Australia call ‘taking the piss’ – a sardonic undercutting of self-seriousness and spin.”

The piece calls to mind Italian artist Maurizio Cattelan’s infamous artwork titled Comedian – a ripening banana duct-taped to the gallery wall during Art Basel in Miami, in 2019, which sold for US$120,000. It was then plucked from the wall and eaten by the New York performance artist David Datuna.

Generating different responses to the work is part of the work’s joy, said Ryan Moore, the director of Fine Arts, Sydney, which represents Griffin.

“A humorous response to the work is not invalid – it’s OK, because it is funny,” Moore said.

Griffin’s work appeals to Moore because as well as using humour as a device, it follows in the traditions of contemporary art and questions “the way value and meaning is generated between people”.

The inevitable question of whether Pickle is “art” does not bother Moore.

“Generally speaking, artists aren’t the ones deciding whether something is art is not – they are the ones who make and do things. Whether something is valuable and meaningful as artwork is the way that we collectively, as a society choose to use it or talk about it,” Moore said.

“As much as this looks like a pickle attached to the ceiling – and there is no artifice there, that is exactly what it is – there is something in the encounter with that as a sculpture or a sculptural gesture.”

The pickle is stuck to the ceiling with its own sticky sauce and has shown no sign of decay, nor is it peeling off – “if you go to McDonald’s all around the world, you’ll see things stuck on the ceiling”.

Michael Lett Gallery co-director, Andrew Thomas, said Pickle was been an important inclusion in the exhibition, allowing those encountering Griffin’s work for the first time to “think broadly about the various ideas it encapsulates”.

“There have been many smiles, closely followed by some interesting and engaged conversations,” Thomas said.

The work carries a NZD$10,000 price tag, and will cost the buyer another NZD$4.44 for a cheeseburger. The institution, or collector who owns it, will be given instructions on how to recreate the art in their own space.

“It’s not about the virtuosity of the artist standing there in the gallery throwing it to the ceiling – how it gets there doesn’t matter, as long as someone takes it out of the burger and flicks it on to the ceiling,” Moore said.

“The gesture is so pure, so joyful … that is what makes it so good.” 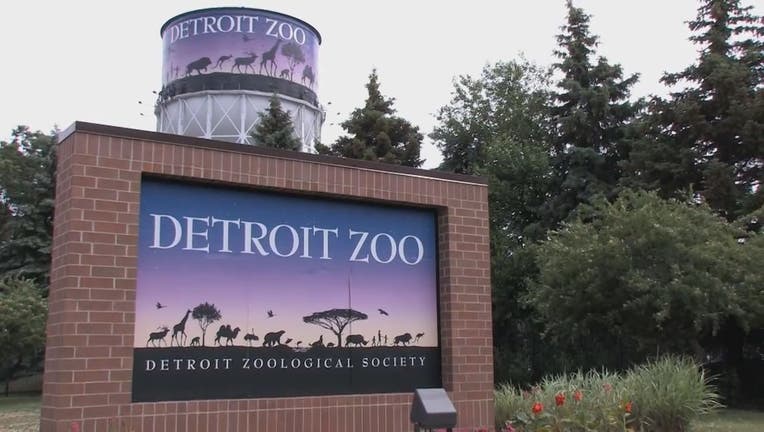 Next post 50 Times People Failed At Photographing Wildlife So Hilariously, They Just Had To Share These Pics Online (New Pics)

DALL-E2, the AI image tool, generated these images of a giraffe shopping in a grocery store. Image generated by AI/DALL-E2...