First Friday Art Walk is back!

Perhaps the exclamation point is unnecessary, because July’s event was a decidedly low-key return of the popular monthly showcase of artwork in downtown Portland.  Friday evening’s chilly and wet weather, plus the COVID-forced absence of the event for more than a year, apparently combined to keep a lid on both vendors and shoppers along Congress Street.

But those who turned out said they were happy to have it back, even if the turnout was somewhat small.

Most people were maskless, probably reflecting the high rate of vaccinations in Maine and Portland in particular, but people seemed to focus on the fact that the event was held at all as a sign that things are returning to normal in the second summer of the pandemic.

Even though there were large gaps between the tables of vendors on the Congress Street sidewalk, many people said they were happy just to be there.

“I’m so excited,” said James Sylvester who was selling his linoleum-carved prints under a small tent in Congress Square and discussing his print-making process with people walking by.

The Congress Square part of the event was overseen by East End Vend, a collective of farmers, artists and foodies that held outdoor sales on the east end of Congress Street every other Friday and Sunday during the pandemic.

Simone Feeny, the program manager for the Maine Crafts Association, which is behind East End Vend, said a few vendors didn’t show up Friday, probably due to the weather, but there were still eight tents on hand showcasing the work of local artists like Sylvester.

Sylvester said he set up a booth occasionally at East End Vend and he appreciated having a place to sell, but First Fridays were always a key event for him.

“They were a large part of my sales,” he said. “I’m definitely looking forward to being able to talk to people about the work.”

A short distance away on Congress Street, Victor Sylva was drawing a steady stream of interested people to his table holding his backpacks and handbags, crafted from vintage fabrics. Sylva said he has been eagerly waiting for the return of First Friday.

Sales at the event always varied widely, Sylva said, but were generally best in October, when mild weather tends to draw a big crowd. But sales are only one part of the way he gauges the success of a First Friday.

That echoed the feeling of Hillary Denton of Portland, who has been eagerly awaiting the return of First Friday all year and spent the evening browsing the tables.

“This is so important. It gives me a chance to connect with the community and talk to the artists,” she said.

Please check your email to confirm and complete your registration.

Use the form below to reset your password. When you’ve submitted your account email, we will send an email with a reset code. 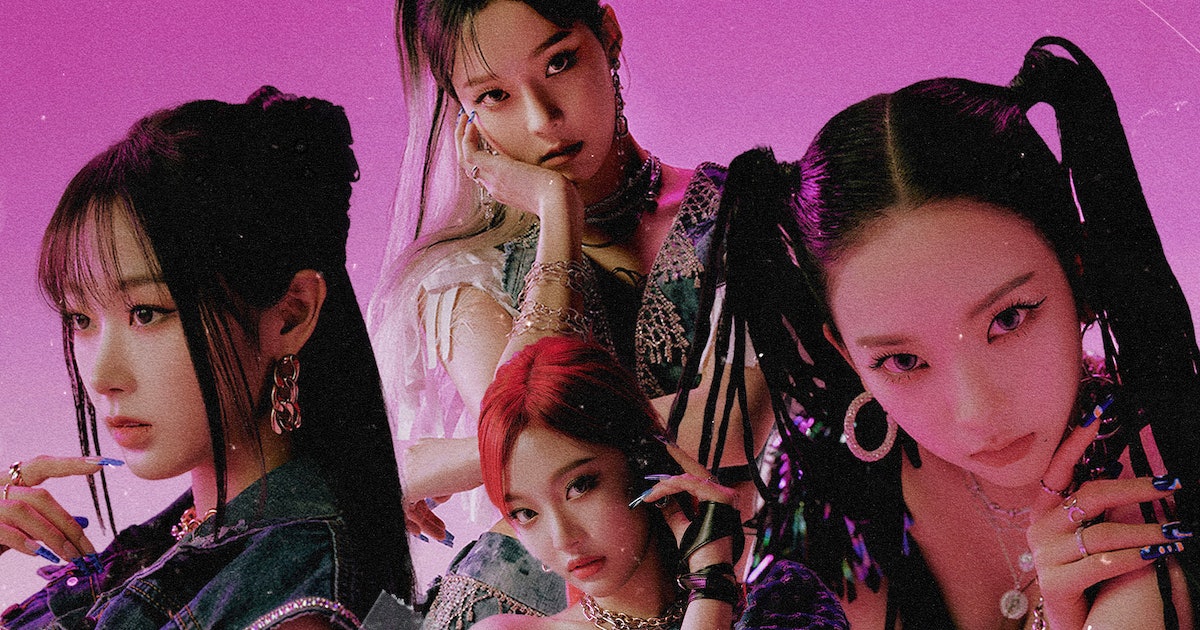 A NZ$10,000 artwork consisting of a single slice of pickle plucked from a McDonald’s cheeseburger and flung on to the...