This fifth film took things in a strikingly different direction. As Toretto and O’Connor assembled a crew of their old friends from Fast 1 through 4, and planned an impossible heist, it shifted the series’ focus away from street-racing vendettas and onto more high-stakes action, that subsequently came to incorporate international espionage (a move not always for the better). It also introduced another big personality to the mix in the form of Dwayne “The Rock” Johnson, playing government agent Luke Hobbs. His fights with fellow gigantic bald-headed man Vin Diesel were as entertaining as they were visually absurd, with them crashing through walls as they clashed heads.

As the series has progressed, through 2013’s Fast and Furious 6, 2015’s Furious 7, and 2017’s The Fate of the Furious, the cars themselves have become less and less of the selling point: Toretto and his crew still have their pick of a wealth of underground souped-up motors, but if anything they are (slightly) more stripped back, and sometimes even military-looking, in their appearance. The sense of excess previously provided by the vehicles is now found in its excessive action, and equally excessive narrative, which bears the melodramatic influence of soap operas, complete with various shock appearances and narrative twists. The latest of those, in F9, are the appearance of John Cena as (inexplicably) Toretto’s long-lost brother, and the resurrection of thought-to-be-long-dead fan favourite Han (Sung Kang).

With its increasingly complex history of feuds, heel turns and redemption arcs, Fast and Furious also shares an overwrought dramatic quality with TV wrestling. The series has an increasingly strong metatextual relationship with WWE figures in particular, thanks to the casting of personalities like The Rock, Roman Reigns and most recently Cena, playing with their personas and even adding their finishing moves to fight scenes that are completely over the top – and only outdone by the impossible (and frequently CGI) car stunts. In Furious 7, cars parachute from planes, and jump between not one but two skyscrapers. As for F9? Jokes have been made for years about the franchise being locked in a space race with Mission Impossible, to see who would put their characters there first. Well now, without giving too much away, one series has clinched it.

What sets the franchise apart

Still, for all its souped-up features, the question still remains: what has made the franchise quite so successful in a way that no one would surely have imagined 20 years ago? It’s not simply the action. Perhaps it’s because it has kept hold of one constant: a genuine, down-to-earth humanity that separates it from its contemporaries – including even its most obvious peer, the Mission Impossible series. While it’s not exactly known for a depth of character, even as it gets bigger and bigger, it somehow doesn’t feel more calculated – and that’s in large part thanks to the emotional earnestness of its characters, both individually and as a de-facto “family”. “Family” is a concept frequently cited by Fast and Furious characters, though in the context of the films it means a very loosely-defined unit, with Diesel’s Toretto in the centre as the patriarch. As film critic Maclay points out, “[Toretto] believes anyone could be family”. But that focus on family by bond rather than by blood is inviting, providing the films with a surprising sweetness. 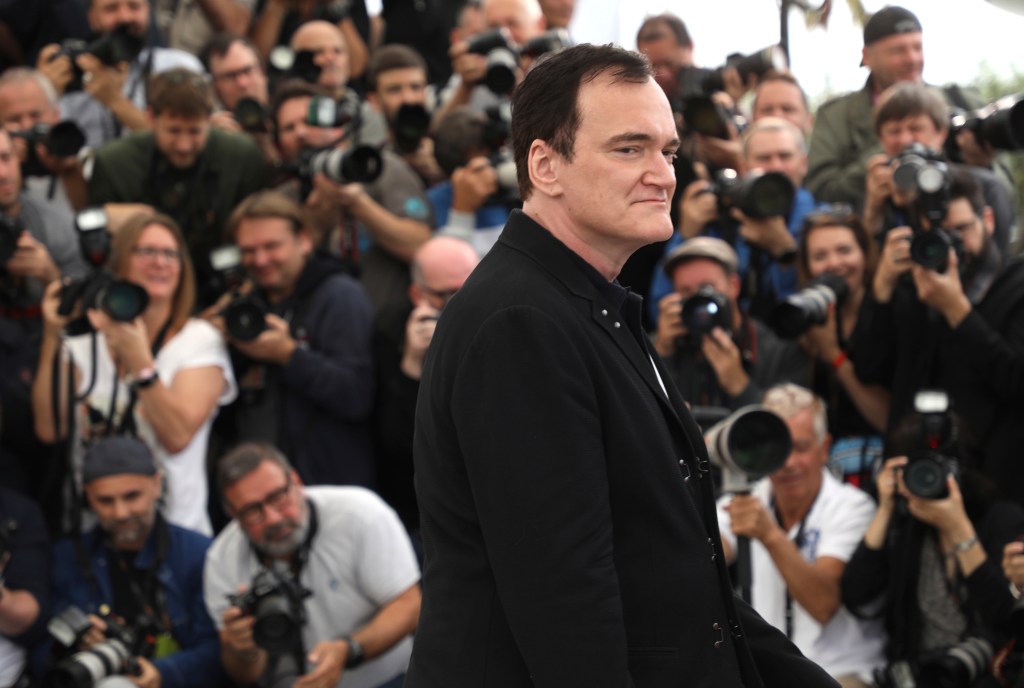 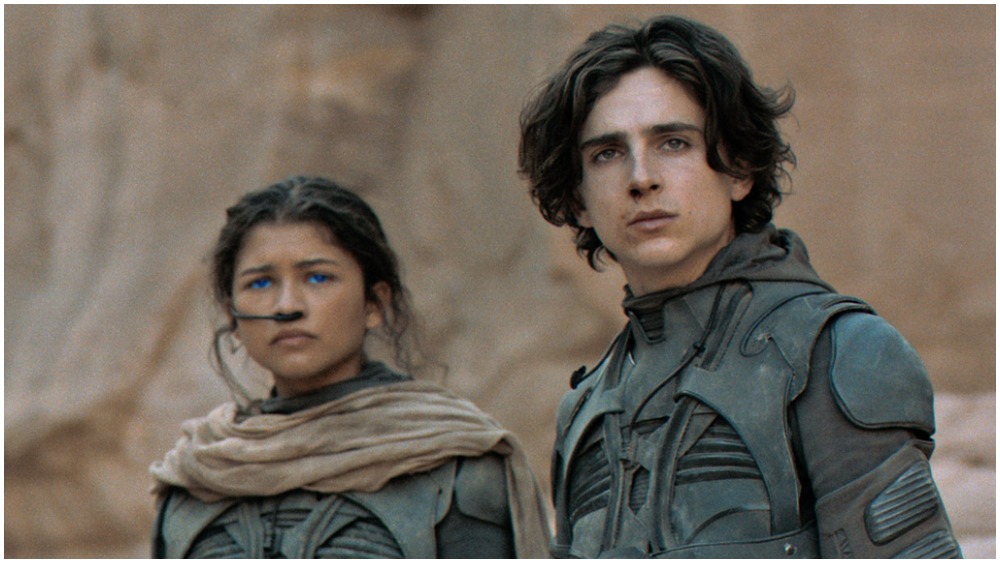