We’ve been hearing about the potential return of Snake Plissken for many years now, the character of course played by Kurt Russell and introduced in John Carpenter‘s Escape from New York back in 1981. Carpenter and Russell reunited for sequel Escape from LA in 1996, but we haven’t seen or heard from the iconic one-eyed character in almost 30 years now.

That silence has been broken this week courtesy of a report from Giant Freakin Robot, with the website reporting that Radio Silence (V/H/S, Southbound, Scream) is in talks to potentially direct an Escape from New York feature film project. Our sources have indicated that the filmmaking team is indeed working towards that goal, with nothing set in stone at this time.

Giant Freakin Robot also reports that Kurt Russell is set to star in the Radio Silence-directed sequel, but at this time we can let you know that Russell is NOT attached to the project.

Things could change, of course, and it’s important to stress that this isn’t an official announcement of an upcoming project. It’s a “maybe,” as the conversations with 20th Century Studios are in the very early stages. At this time there’s not even a script, nor has Kurt Russell been talked to. We’ll of course keep you updated as we learn more about this developing story.

Update from Deadline: “John Carpenter will serve as executive producer of the film.”

Escape from New York was set in 1997. “When the U.S. president crashes into Manhattan, now a giant maximum security prison, a convicted bank robber is sent in to rescue him.”

In Escape from LA, also directed by John Carpenter, “Snake Plissken is once again called in by the United States government to recover a potential doomsday device from Los Angeles, now an autonomous island where undesirables are deported.”

Matt Bettinelli-Olpin, Tyler Gillett, and Chad Villella are the members of Radio Silence. They’re back with next year’s Scream 6, which brings Ghostface back to theaters on March 10, 2023. 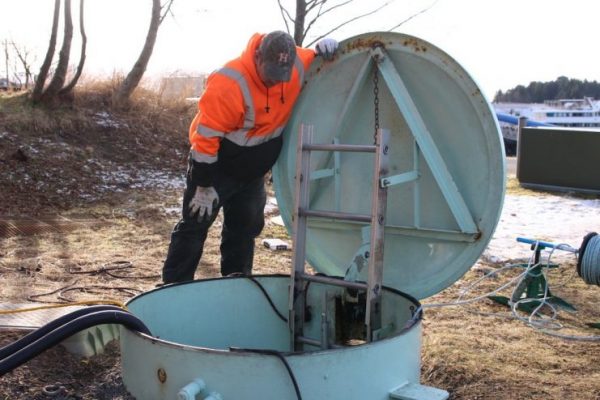